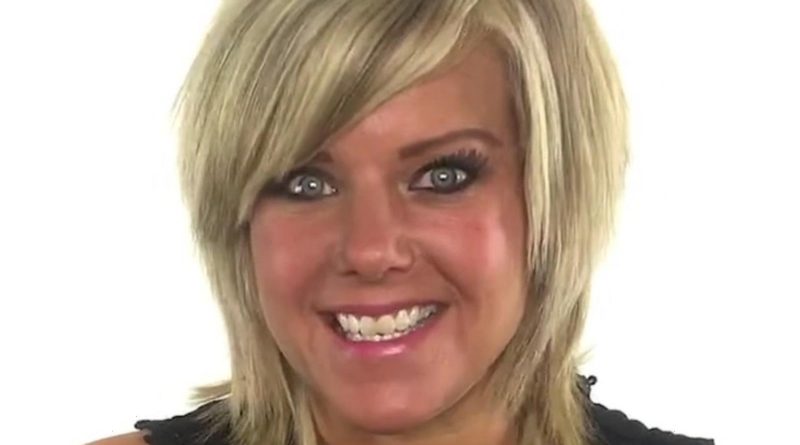 Sunday Burquest died aged 50 on April 18, 2021 after being diagnosed with esophageal and ovarian cancer in June 2020. Sunday was best known for her appearance on Survivor: Millennials vs. Gen X in 2016 and had been very open with fans about her diagnosis, often sharing updates on social media.

Per USA Today, Sunday previously had breast cancer in 2012, which she spoke out about in her 2018 book, Grit Girl: Power to Survive Inspired by Grace. The youth pastor had to undergo five surgeries, eight rounds of chemotherapy and 28 days of radiation to rid her body of breast cancer and heartbreakingly shared how proud she was to be a survivor in her Survivor cast profile.

“Besides my four amazing kids, I’m most proud of being a breast cancer survivor,” she wrote in her bio. “I’m still here! It was important to me that my kids saw me as a ‘warrior’ rather than as a whiner.” She continued by noting it was “hard,” but added that she “wouldn’t let cancer take over [her] life.” Sunday also credited her Christian faith for helping her “to kick cancer’s butt!”

Sunday Burquest’s kids took to social media to mark their mom’s passing with heartrending messages and photos. Her only daughter, Kennedy Burquest, shared several photos of herself and her mom on Instagram on April 18, 2021 alongside a touching caption. She described Sunday as her “unbelievably beautiful mama” and thanked her for living with cancer so hard for so long, as well as for “being a best friend, a role model, a sister, and my mother all in one.”

Kennedy shared her heartbreak at all the moments in her life her mom will miss, but added that she knows she will be watching over her, and also shared how “happy” she was that her mom was no longer in pain. Kennedy ended her message by writing, “I love you to heaven and back a million times. I know one day we will meet again. Until then, I’ll spend every minute missing you, and trying to make you proud. Rest easy mom, I’ll see you soon.”

Sunday’s son, Tucker Burquest, shared a photo of himself as a baby in his mom’s arms to his Instagram on April 18, 2021 in which he opened up about how much he will miss her. He called Sunday “the strongest person [he’s] ever known” and vowed to “take that with [him] every day.” He added, “[I] love you and [I] can’t wait to see you again.” Sunday’s Survivor co-star Zeke Smith also shared a tribute on Instagram.

Sunday Burquest was very open with fans following her second cancer diagnosis, even announcing that she had been diagnosed again on Instagram the same day she found out in June 2020. In the minute-long clip, the former Survivor contestant spoke candidly and shared that she was told that day that her esophageal cancer “started and traveled to [her] ovary.” She added, “I will say that I do know that I have already survived cancer once and I will survive it again.” Sunday captioned the video, “Something I’d like to share” with a red heart and the words, “I will survive.”

In December 2020, she shared another Instagram update on how she was doing alongside a photo of her competing on Survivor. Sunday likened her cancer diagnosis to taking on the tough challenges on the show and wrote, “This cancer is exhausting, frustrating, and I just want it [to] be over. Even though that is how I may ‘feel’ it’s not how I believe.” She added, “Today fighting through cancer and symptoms, I HAVE HOPE.”

We’re sending our condolences to Sunday’s family and friends at such a heartbreaking time.