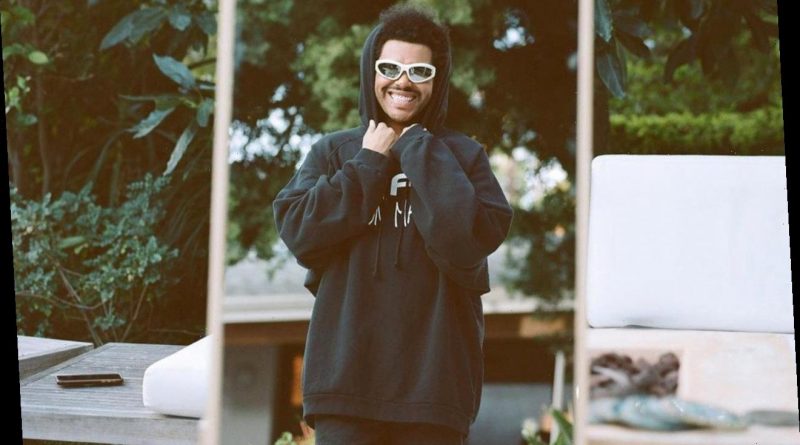 A son of Ethiopian immigrants, the ‘Call Out My Name’ hitmaker hopes that his hefty contribution will encourage others who want to help those suffering from the five-month-old conflict.

AceShowbiz –The Weeknd is giving away $1 million to help those affected by ongoing conflict in Ethiopia. Trying to offer assistance to Ethiopians amid the violence that has raged the country for months, the “Blinding Lights” hitmaker voiced his heartbreak upon seeing thousands of people being murdered and abused.

On Sunday, April 4, the 31-year-old son of Ethiopian immigrants Makkonen and Samra Tesfaye made the announcement about his donation via Instagram. “I will be donating $1 million to provide 2 million meals through the United Nations World Food Programme,” he declared in the post.

“My heart breaks for my people of Ethiopia as innocent civilians ranging from small children to the elderly are being senselessly murdered and entire villages are being displaced out of fear and destruction,” The Weeknd, who was born Abel Makkonen Tesfaye in Canada, additionally stated.

In addition to his hefty donation, the “Call Out My Name” singer hoped that his action will inspire others to take part in contributing. Along with the link for followers to donate, he suggested, “And encourage those who can to please give as well.”

It was not the first time the “I Feel It Coming” singer has contributed to a good cause. The Grammy award-winning artist donated $1 million to COVID-19 relief in June 2020, with $500,000 going to MusiCares and the other half going to Scarborough Health Network front line hospital staff. Earlier that same month, he handed out $500,000 to racial equality-focused nonprofits.

On the ongoing crisis in Ethiopia, the U.N. World Food Programme revealed that they urgently need “US$170 million to meet critical food and nutrition needs over the next six months” in order to provide emergency food assistance to the people in the country’s Tigray Region.

“The situation is very challenging, but it is important to recognize that humanitarian assistance can be delivered to large parts of the region,” WFP Representative and Country Director Steven Were Omamo stated. “We urge the international community to support our collective effort to save lives and livelihoods across Tigray. Not a moment can be lost.”

BBC reported that the conflict in Ethiopia began in November 2020 when the Tigray People’s Liberation Front (TPLF) took control of military bases in the country’s northwestern region. The action prompted Prime Minister Abiy Ahmed to order a military offensive to overthrow the group. Since the violence started, thousands of civilians have been killed and tens of thousands have been displaced.