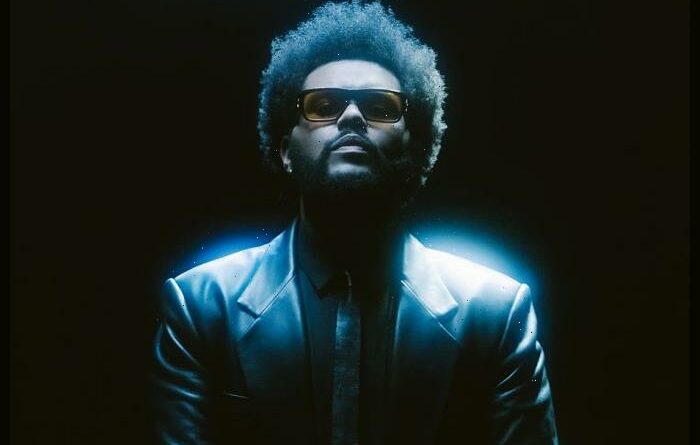 The Weeknd has hinted that he that he might “pull a Ye” and change his stage name from The Weeknd to his first name, Abel.

During an interaction with his fans on Twitter for the release of his “Out of Time” music video, the “Blinding Lights” singer tweeted, “you guys are hilarious. I feel like I should change my stage name to ABEL at this point lol.”

The Weeknd, whose birth name is Abel Tesfaye, followed with another tweet, “maybe pull a YE and just legally change my name to ABEL. no last name. Like Madonna or Cher or Prince. I don’t know it seems like a lot.”

Later, John Legend commented about the name change by saying that it would be “dope,” to which the “After Hours” singer responded that he was “tempted.”