The rough mix released was originally recorded at Good Earth Studios in London’s Soho on July 7, 1980. On this version, frontman Phil Lynott was yet to complete the lyrics for the track, with significant changes to the guitar phrasing and solos.

Rock Legends, consisting of six CDs and one DVD, is set to arrive on October 23 via UMC. The set features a total of 99 tracks, including demos, live recordings and rare single edits.

The DVD features Thin Lizzy’s performance on Rod Stewart‘s 1976 television special promoting A Night on the Town as well as the hour-long Bad Reputation documentary that aired on the BBC.

As Dua Lipa rocks exposed thong, a stylist reveals how to wear trend 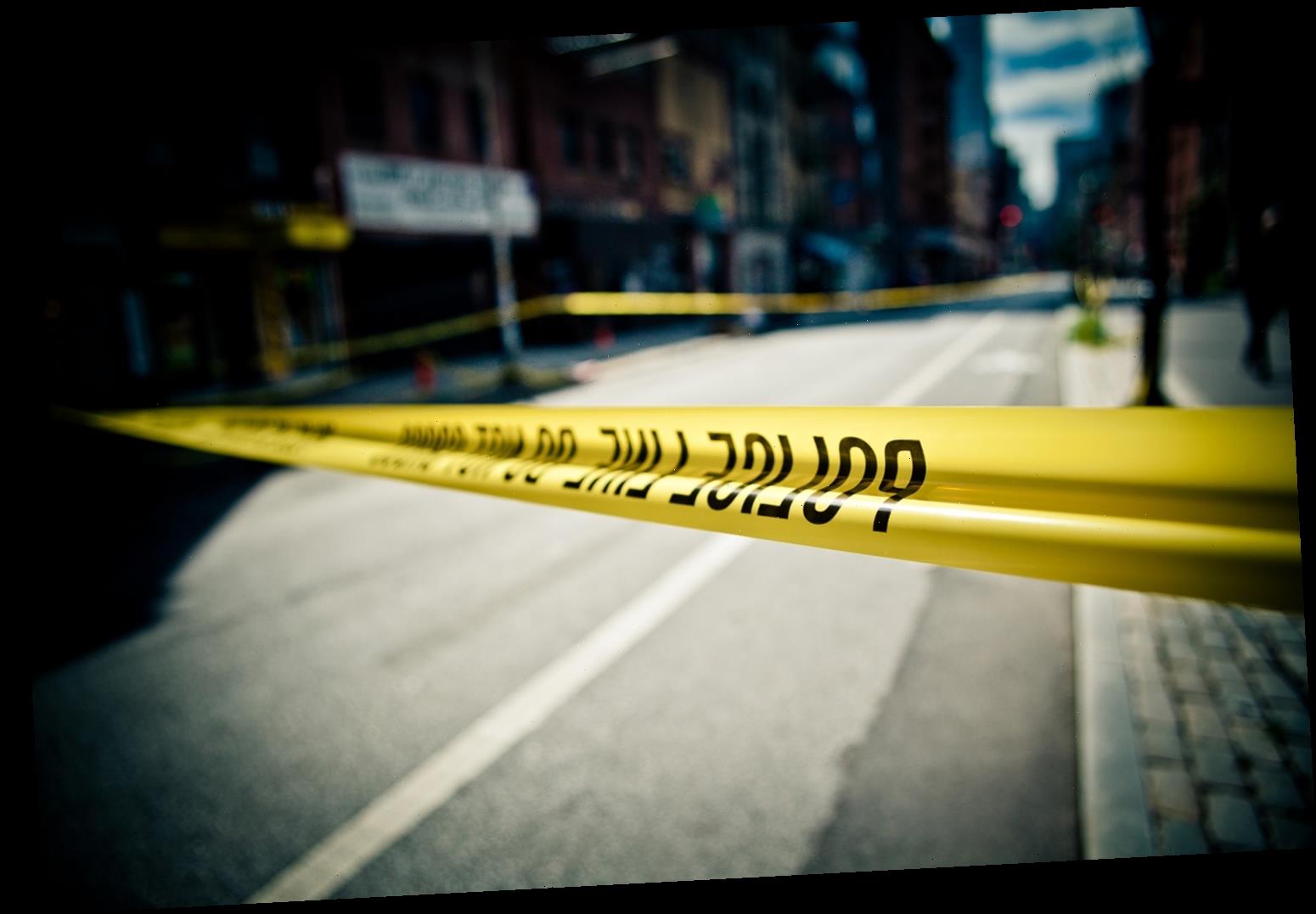