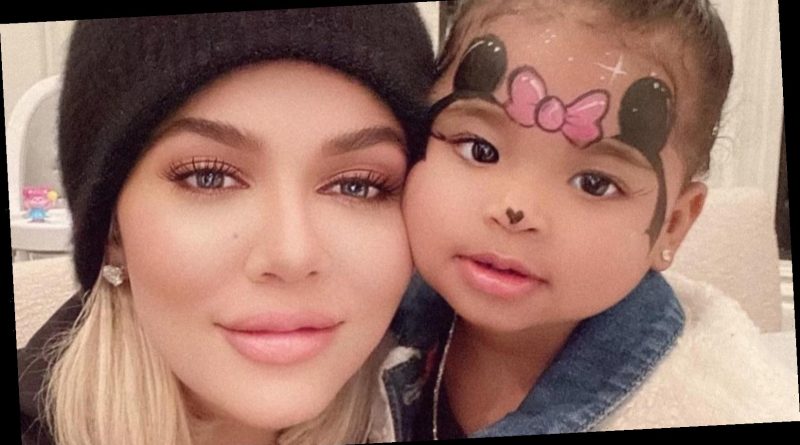 Khloe Kardashian and Tristan Thompson have fought for their relationship through infidelity issues and parenting struggles — all under the intense scrutiny of the media. With the trailer dropping for the final season of Keeping up with the Kardashians all eyes were on the newly-reunited couple as Kardashian openly discussed her desire to have another child with the NBA superstar. It seemed like typical reality TV trickery, but a new clip confirmed our suspicions.

In the promo clip, Kardashian tells Thompson, “True’s getting older and I just feel like it’s now time to have another kid,” to which he responded, “Yup. That’s what I like to hear.” The reality star has reportedly been planning to have another baby for a while now, with sister Kim encouraging her to provide a sibling for her daughter ASAP. Kardashian even froze her eggs in anticipation. Now, a source advises that baby no. 2 might be on the way sooner rather than later.

Khloe Kardashian and Tristan Thompson are ready to expand their family

According to the insider, giving little True somebody to play with is “a big priority for both of them,” as per People. In spite of everything the superstar couple has been through, “They really want it to work out.” The issue at the moment is Thompson being based in Boston for work, where Kardashian isn’t interested in living, because her extended family is in California. Especially since “True loves playing with all her cousins and is the happiest in L.A. with them,” as the source advises.

Kardashian began freezing her eggs in 2020, but she and Thompson will need to line up their schedules to start the process of creating an embryo together. The KUWTK star is confident it’ll work, however, particularly as an insider previously told People, “In the past few months, Tristan has really shown Khloe that he has changed,” which she was always hoping he would. Both parties expressed a desire to have a big family and it seems their wish might come true soon enough.