Home » Celebrities » This "Which Character Are You?" Personality Test Reveals Your Fictional Match

The internet is buzzing about a fun test that’ll tell you which fictional character you are. The best part is it only takes a few minutes and features more in-depth results than your usual personality quiz. Check out this "Which character are you?" personality test to find out your character match.

Open Psychometric’s Statistical "Which Character" Personality Test is an interactive test that will determine your similarity with a long list of fictional characters from TV shows and movies. To get started on the quiz, head to the personality test website. Since it’s an adaptive quiz, you can select how many questions you’d like to do. The shortest version has 14 questions, while the complete version has 121. The recommended version has 28, and it’ll take you less than two minutes. Once you’ve decided which version you want to take, click "Begin Assessment." Throughout the test, you’ll see pairs of opposite adjectives with a slider between them, such as "normal" versus "weird." For each pair, you’ll need to gauge where you are on the spectrum of characteristics and drag the slider accordingly.

Once you’ve completed all the questions, you’ll find out which fictional character you’re most similar to along with the percentage match. There’s even a graph that shows your traits versus their traits. If you’d like to see how similar you are to other characters, just select "Show" under Full Match List.

Plenty of people are sharing their hilarious and unexpected results from the test on social media. Twitter user @kels_c_e wrote, "The ‘Which Character Are You’ Quiz is cool except my husband got Jim and Pam while I got the entire cast of the Big Bang Theory."

User @skullmandible, who was matched with Horace Slughorn from Harry Potter, shared, "Christ I have rarely been so accurately destroyed."

Author J.K. Rowling even joined in on the fun and found out she had a 81% match with her very own character from Harry Potter, Albus Dumbledore.

Since the test is for educational and entertainment purposes and doesn’t guarantee its accuracy, it’s up to you to decide whether or not the character you get is actually your true personality match. If you’ve got a couple minutes to spare, it’s a fun way to connect with your pals when you’re swapping results. 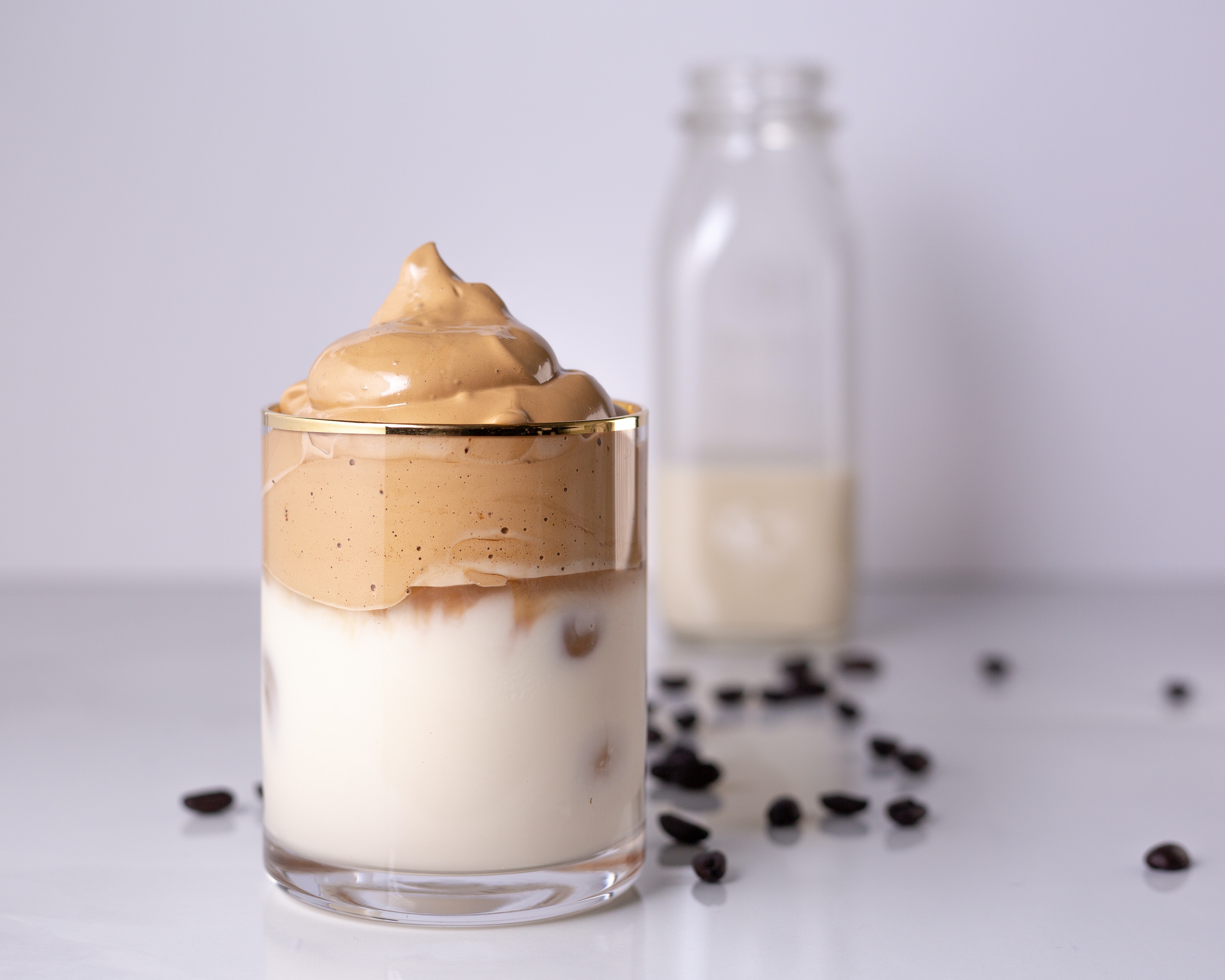 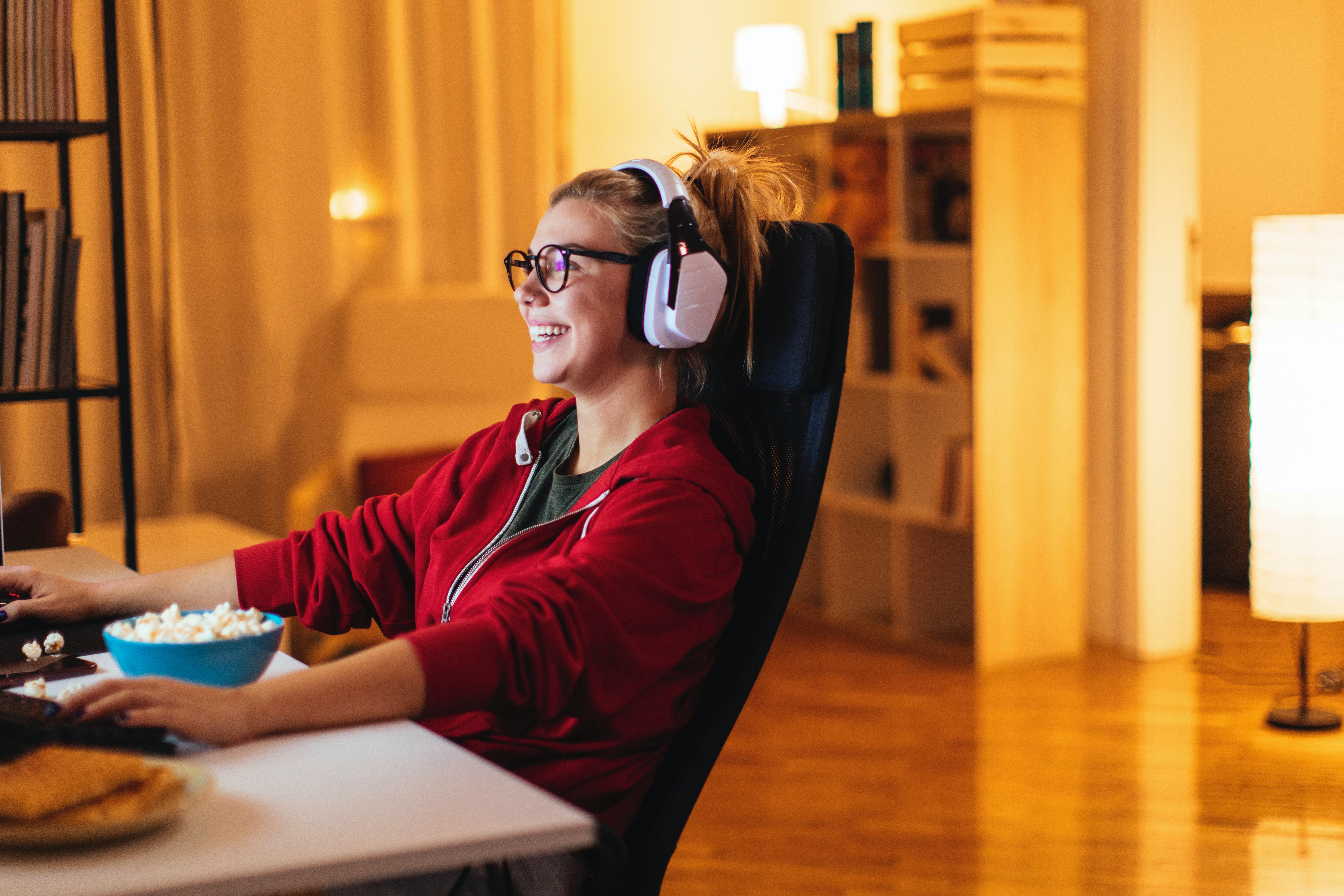 8 Online Games To Play With Friends For A Virtual Hangout