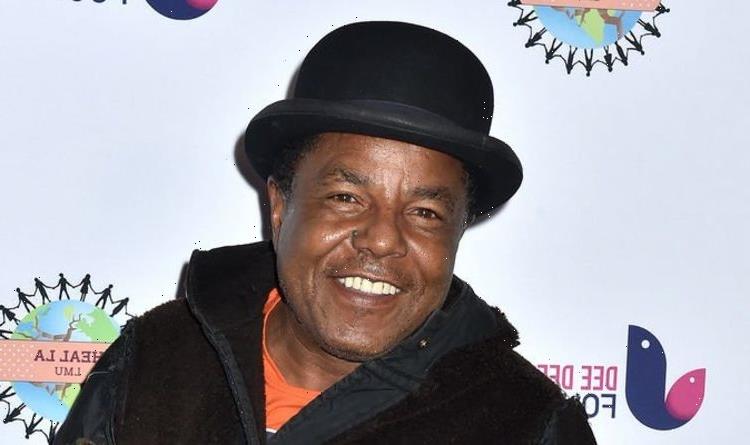 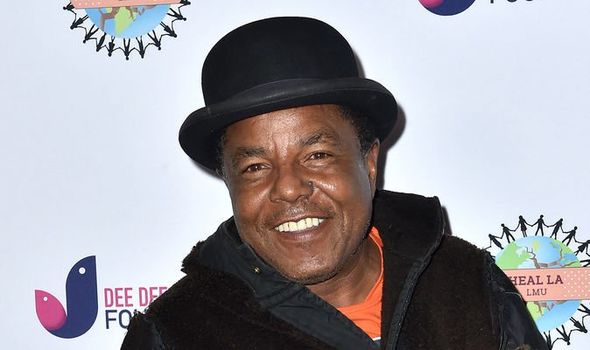 But Tito, 67, has revealed that there are still more unreleased songs the Thriller superstar left behind.

The siblings aim to add their vocals to his and create a new Jackson 5 track.

Tito said: “It would be so pleasing to be on a record with Michael once again.

“Anything that would work, we would be willing to give it a try and see what happens. It’s definitely a brilliant idea.There’s more music to release.They have music. He left a few things behind, he was recording often.

“It’s beyond our control but they always try and get our participation and we’re always happy to offer.”

Jacko has already enjoyed chart success since his death with new music. Justin Timberlake recorded “duet” Love Never Felt So Good with him in 2014 – adding vocals to a 1983 demo.The single was critically acclaimed but only reached No 8 in the charts.

Tito revealed their plans as The Jacksons prepare to play the Happy Days Festival today at Imber Court in Esher, Surrey. Michael’s last appearance on a record by the band was on 1984’s Victory. He quit to go solo following the massive success of his 1982 hit LP Thriller. But he did appear on stage with his siblings in New York in 2001 for a 30th anniversary special marking his solo career.