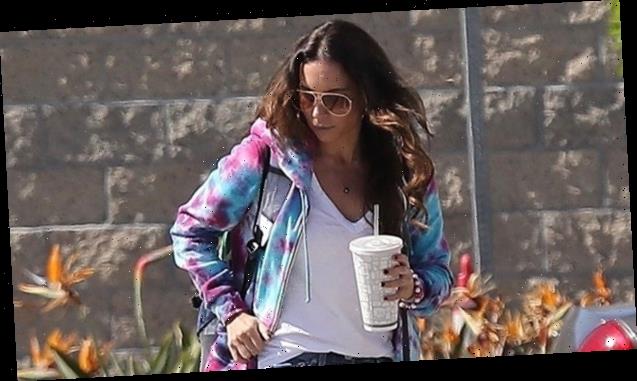 Tiger Woods’ girlfriend has Erica Herman rushed to his bedside at a hospital in Los Angeles, following his terrifying car crash that severely injured the golfing superstar’s right leg, foot and ankle.

Tiger Woods, 45, has the woman he loves by his bedside now that girlfriend Erica Herman has arrived at Harbor-UCLA Medical Center. She paid a visit to her man on Feb. 24, a day after his scary rollover car crash that left him with a badly injured leg. Erica was photographed heading in to the medical complex to visit Tiger. She wore a blue and purple tie-dyed zip front hoodie, a white t-shirt, faded blue jeans and grey Uggs, along with a worried look of concern on her face. 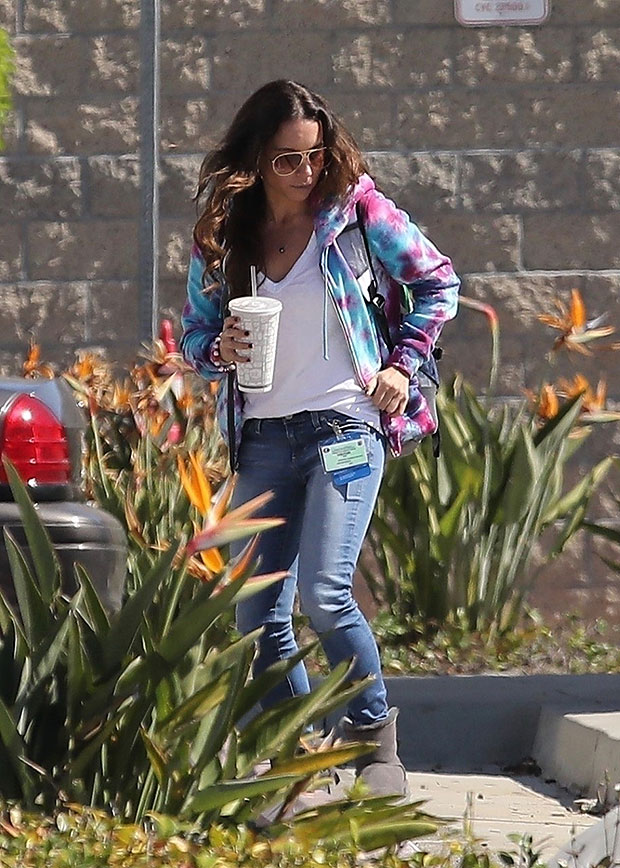 Erica hid her eyes behind tinted sunglasses as she carried a large cup of coffee with her. She wasn’t Tiger’s only visitor, as his caddie Joe LaCava arrived at the hospital alongside Erica. She seems to already have been granted more than just a temporary visitor status, as she had several different hospital I.D. badges clipped to the pocket of her pants. Tiger underwent extensive orthopedic surgery on his lower right leg bones, ankle and foot following his solo rollover crash, which occurred shortly after 7am on Feb. 23 in Rancho Palos Verdes CA.