As Tinashe’s star in Hollywood continues to rise, she’s resolved to ensuring she’s only surrounded by those with her best interests at heart.

The “No Drama” singer, 25, spoke exclusively with Us Weekly ahead of her performance at POPSUGAR Playground on Saturday, June 9, where she revealed the most surprising thing she’s learned since becoming a household name, following a career that has seen her acting on Two and a Half Men, starring in a music video with Britney Spears and releasing her latest album, Joyride. 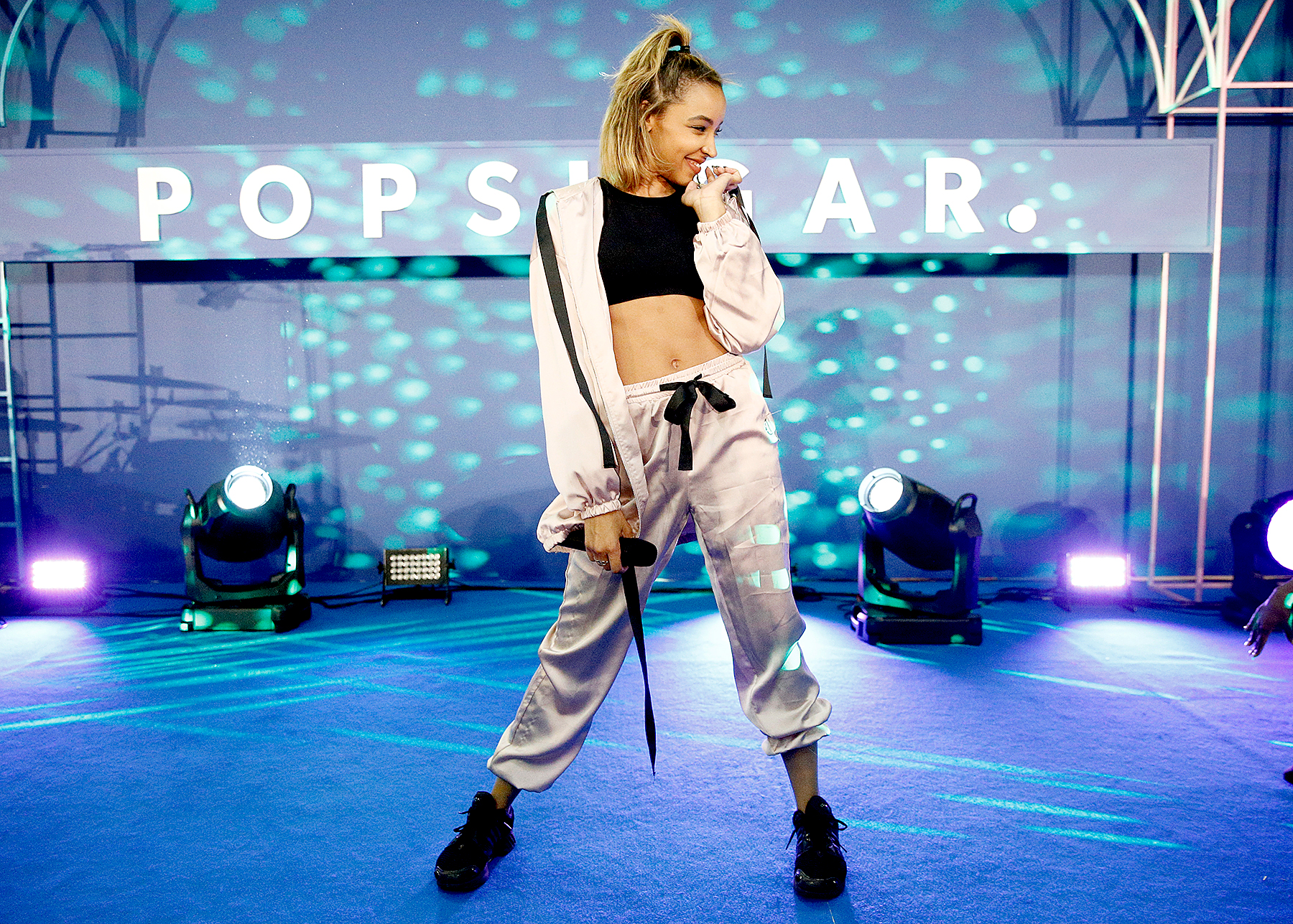 “I think I just solidified things I’ve always known, that you need to keep your circle small. You need to keep around the people you trust, the people that are so important to your mental health, your physical well-being, keeping you grounded through all of the ‘extra stuff,’ because there’s a lot of noise and things that people throw at you every day,” she told Us at the two-day event, which hosted celebrity panels and was held at Pier 94 in New York City. “And I think that that’s what I kind of reaffirmed for myself.”

Tinashe recently found herself making headlines after she was spotted hanging out with Blake Griffin, who was most recently linked to Kendall Jenner. But the “2 On” songstress doesn’t let the rumor mill make her stray from what she’s set out to do.

“Right now, my focus is on continuing to build out my music career, continue to make more music, tour, make more albums. I’d like to develop, just overall, as an entertainer, get back into acting, do some other endeavors. Building my passions … stuff like that,” she explained. “Just continue to push myself.” 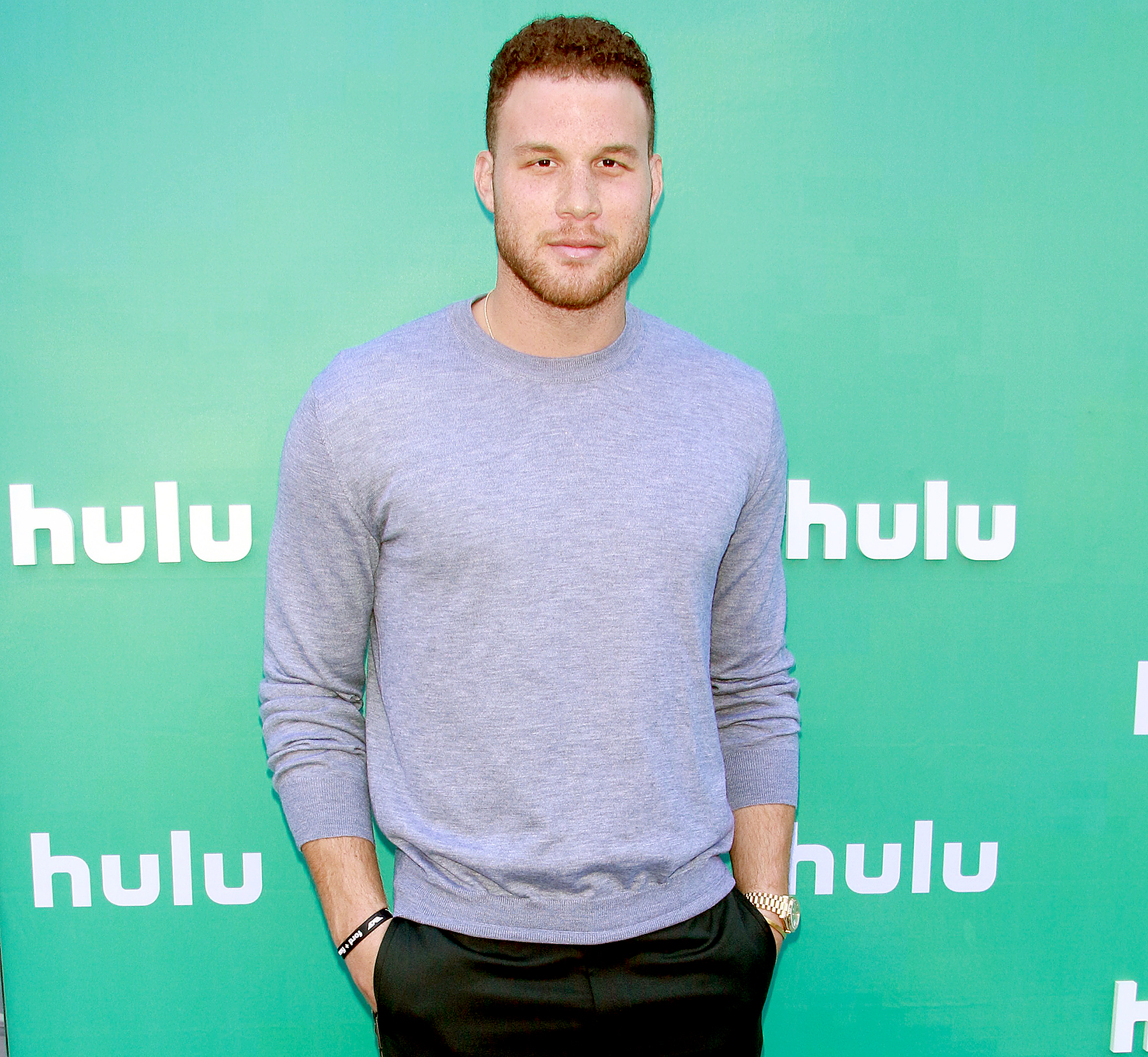 “Sky’s the limit in terms of what I can accomplish,” she continued, before adding, “I mean, my first thing that I wanted to execute was music and I feel like I’ve definitely solidified my place in music so now it’s just matter of, where do I go from here?”

If her energetic set from the event is any indication, there’s only one direction for her from here on out: up!