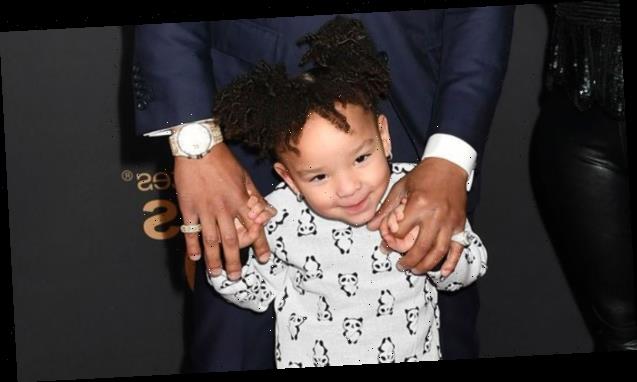 T.I. and Tiny’s daughter Heiress is growing up so fast! The sassy four-year-old appeared in a cute new clip rocking a Nike tracksuit while on a shopping trip.

Heiress Harris is already building her empire! The daughter of Tameka “Tiny” Harris and rapper T.I. may only be four years old, but she’s already proving herself to be a personality on camera. The adorable tot appeared in a January 29 video on her mom’s Instagram account, in which she was seen shopping at Target, while rocking a red and white Nike tracksuit. “@heiressdharris is a whole piece of [moon emoji] for the whole family & hopefully you all too,” Tiny began, adding, “Heiress Youtube coming soon.. Sweetness, smartness, love & more love is what’s she’s spreading.”

In the clip, which was captioned “Heiress Does It All”, the sweet youngster talked to her mom about some items she wanted to buy from the store, including “colored noodles”. Followers quickly took to the comments section to note how big her personality was. “Yesss! This where the focus needs to be on this beauty! she so smart,” one fan wrote, while another commented, “Get Ready world … here comes Lil miss Heiress.”

Earlier in the week, the four-year-old busted out her vocals for a hilarious TikTok video. “Directly after getting her hair braided. She on TikTok doing videos,” Tiny captioned a January 23 video of little Heiress singing into the camera. The proud mom then joked that her “baby thinks she’s Xscape‘s 5th member.” It’s clear she’s already taking after her parents’ musical talents! 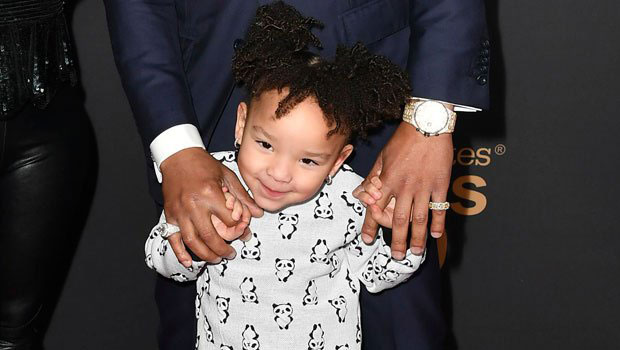 “This her instagram now,” one fan joked, while another wrote, “Ok Boo go head wit yo headband.” Fans of the famous family know that Heiress is a star in the making, the adorable tot recently showed off her crying ability in a video her mom posted to social media. Heiress was seen scrunching up her face and weeping as she leaned over the phone, however her doting mom explained that her daughter’s mood wasn’t related to anything serious — she was actually acting. It seems Heiress has a bright future in show biz! 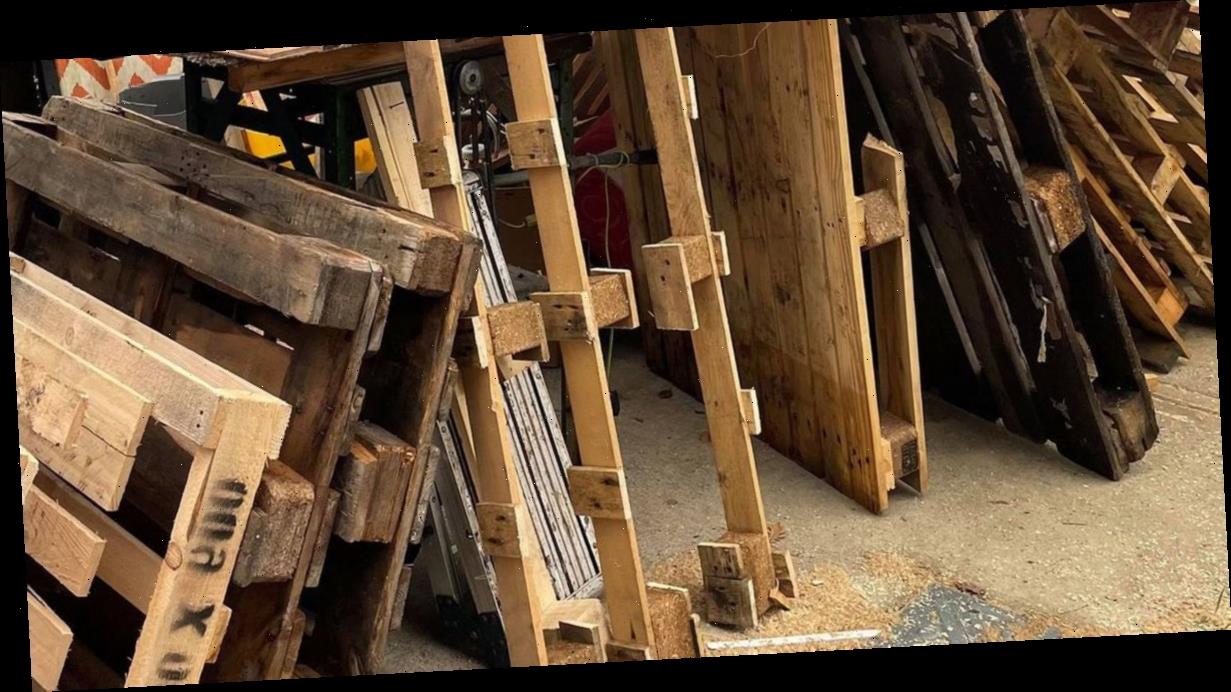