Tom Brokaw wrote a blistering email to his former NBC News colleagues in response to the sexual harassment allegations that were brought against him on Thursday, April 26.

As previously reported, former NBC News war correspondent Linda Vester claimed in an interview with Variety that the journalist, 78, made unwanted advances toward her in the mid-1990s. A second woman, who spoke on the condition of anonymity, then claimed to The Washington Post that Brokaw put her hands on his chest and invited her to his office when she worked as a production assistant at the network.

“It is 4:00 a.m. on the first day of my new life as an accused predator in the universe of American journalism,” he wrote in the email, which was obtained by The Hollywood Reporter. “I was ambushed and then perp walked across the pages of The Washington Post and Variety as an avatar of male misogyny, taken to the guillotine and stripped of any honor and achievement I had earned in more than a half century of journalism and citizenship.” 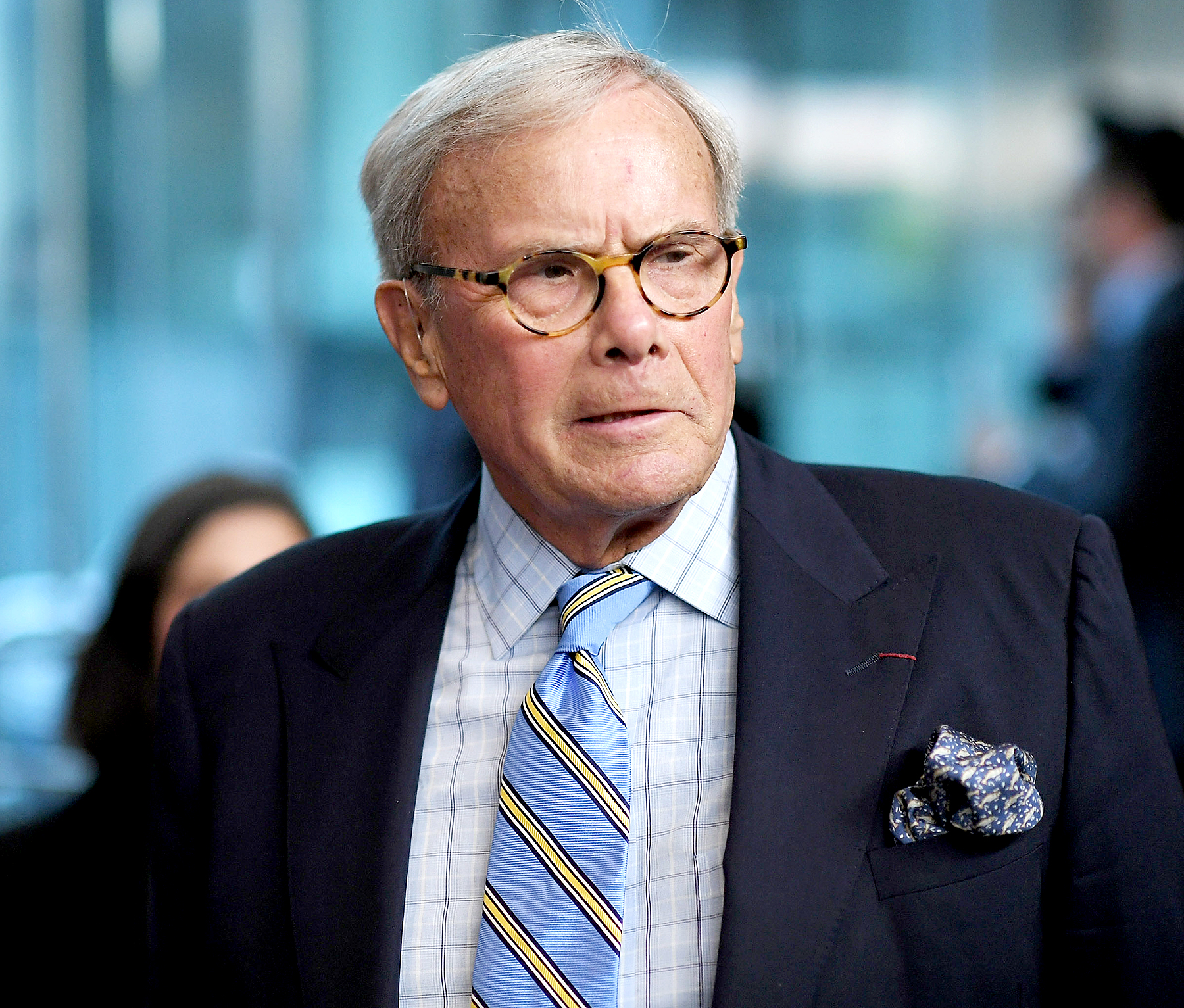 The former Nightly News anchor then accused Vester, 52, of pursing stardom by coming forward with her claims. “Linda Vester was given the run of The Washington Post and Variety to vent her grievances, to complain that I tickled her without permission (you read that right), that I invaded her hotel room, accepted an invitation to her apartment under false pretenses and in general was given a free hand to try to destroy all that I have achieved with my family, my NBC career, my writing and my citizenship,” he wrote.

Brokaw admitted that he had met with Vester at her apartment and a hotel room, but alleged that he “emphatically did not verbally and physically attack her and suggest an affair in language right out of pulp fiction.” He wrote that he “may have leaned over for a perfunctory goodnight kiss … on the cheek.”

The veteran journalist wrote that he called late Fox News chairman and CEO Roger Ailes to help Vester get a job at the network after her time at NBC News, adding that he “never heard from her or saw her again.”

“I am not a perfect person. I’ve made mistakes, personally and professionally. But as I write this at dawn on the morning after a drive-by shooting by Vester, The Washington Post and Variety, I am stunned by the free ride given a woman with a grudge against NBC News, no distinctive credentials or issue passions while at Fox,” Brokaw added.

He concluded his email by writing that he is “proud of who I am as a husband, father, grandfather, journalist and citizen.”