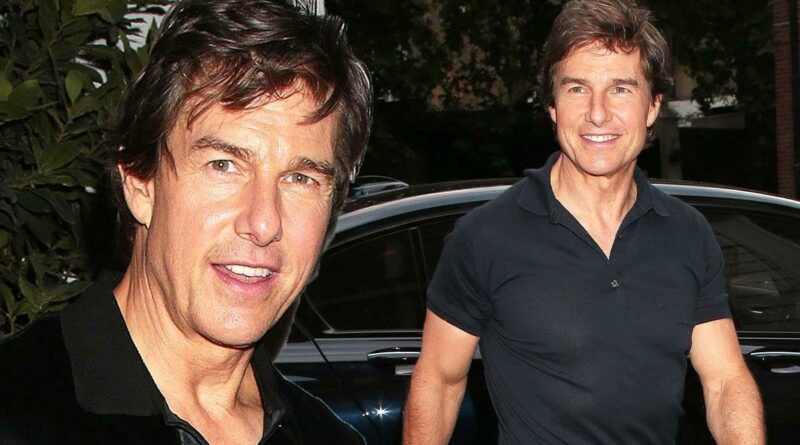 Tom Cruise accompanies Will and Kate at Top Gun premiere

Tom Cruise, 60, has lifted the lid on his relationship with the UK as he compared its sights to what he normally is surrounded by in America. The Top Gun actor revaled that his visits to the UK often “have nothing to do with work” as he also enjoys discovering the different things the country has to offer.

Tom has recently been spotted in the UK several times, as he has been working on location for the upcoming Mission: Impossible – Dead Reckoning Part One.

Revealing his love for Britain, Tom said: “I guess I am an ­Anglophile. I spend a lot of time in Britain and that’s not just for work reasons. I just love being here.

“It’s a fantastic blend of old and new. I love seeing the sights, the Tower of London, Nelson’s Column, Buckingham Palace and all those fantastic places which are just full of history.

“Britain is trendy, too, and has a lot that other countries then copy. I also love the British countryside.” 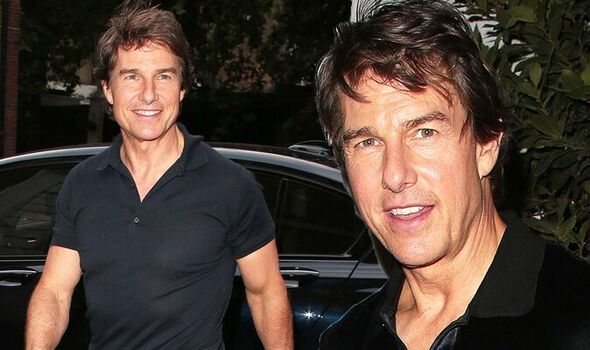 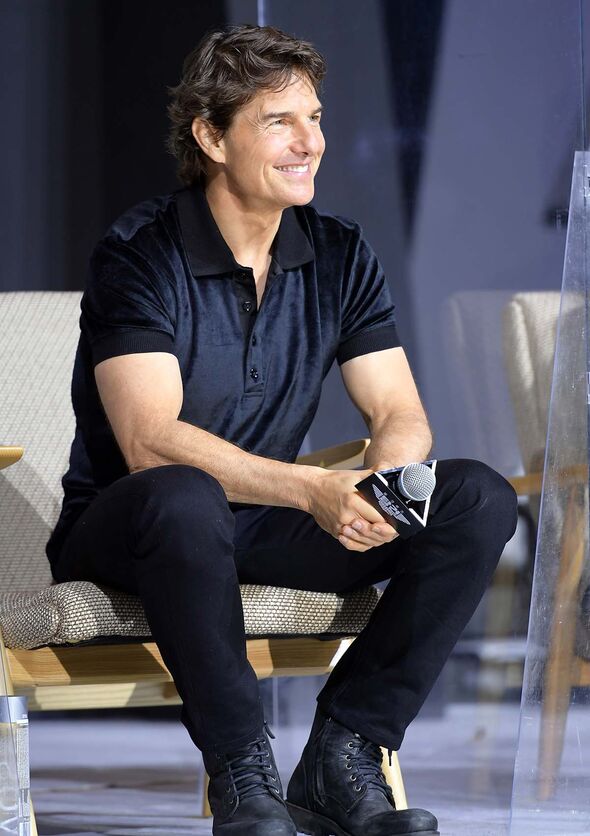 Tom had previously spent time in the UK while filming several of his other movies and making appearances at important events.

Earlier this year, he was present at the Queen’s Platinum Jubilee and the ladies’ final at Wimbledon.

Tom also pointed out how being able to walk in public without being swarmed by fans, and well-mannered Brits, were other reasons why he enjoys visiting.

He went on: “That’s the reason I have made a few other visits in my own time that have nothing to do with work. 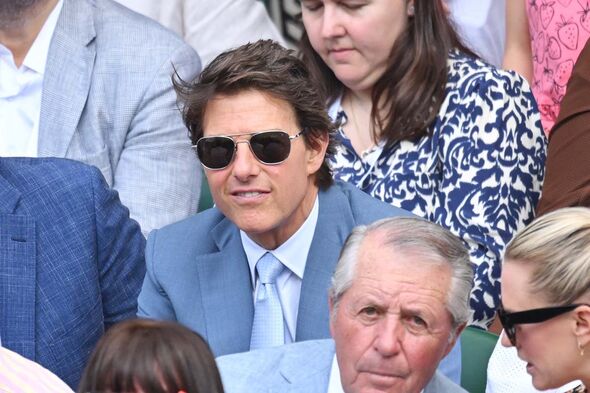 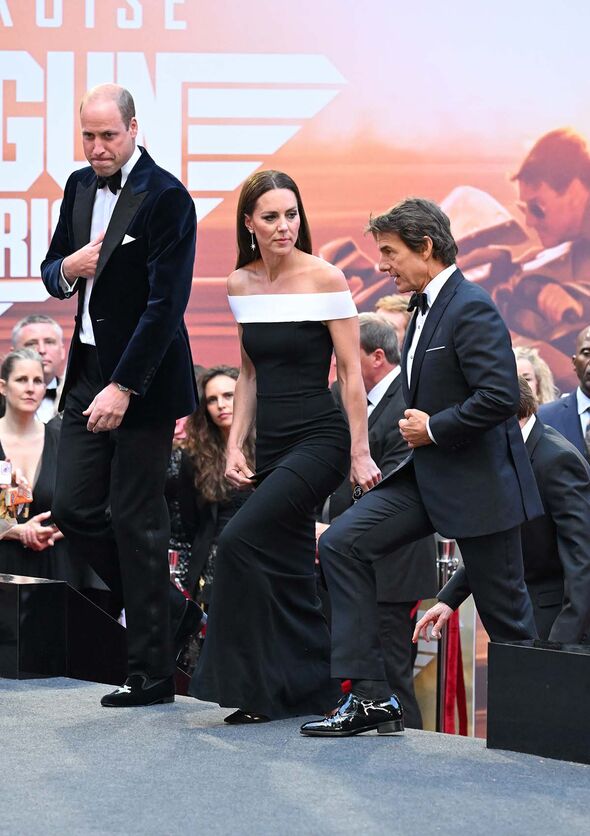 “Everyone is pleasant and will give you a nod or say hello without crowding you.

“I was brought up to be ­well-mannered and you really get that in Britain,” he added in an interview with The Mirror.

Tom commanded attention on the red carpet as he posed alongside Kate Middleton and Prince William for the Top Gun premiere on May 19.

In the film, Tom Cruise’s character, Captain ‘Maverick’ Pete Mitchell, flies an F-18 fighter jet, an aircraft that can reach over 1,000 miles per hour.

In a previous interview with Graham Norton, the veteran Hollywood star revealed that when training for the film – in which he had to fly a fighter jet – he put his body to the test.

Discussing his flying lessons, Tom said: “They took us up and we started filming and we were hitting some heavy Gs.

One ‘G’ refers to one unit of gravity.

“It was not comfortable,” Tom added.

He said: “We’re doing three flights in one day and there’s nothing you can do – you’re going to puke.”