Tom Hanks has sustained success in the movie business for several decades, accumulating an impressive net worth and many accolades. However, things haven’t always been smooth sailing.

In 1987, he divorced his first wife, Samantha Lewes, and described it as one of the hardest times of his life. In fact, Hanks became so down on himself that he felt he “couldn’t have been a worse father” to his children.

Tom Hanks had negative thoughts during his divorce 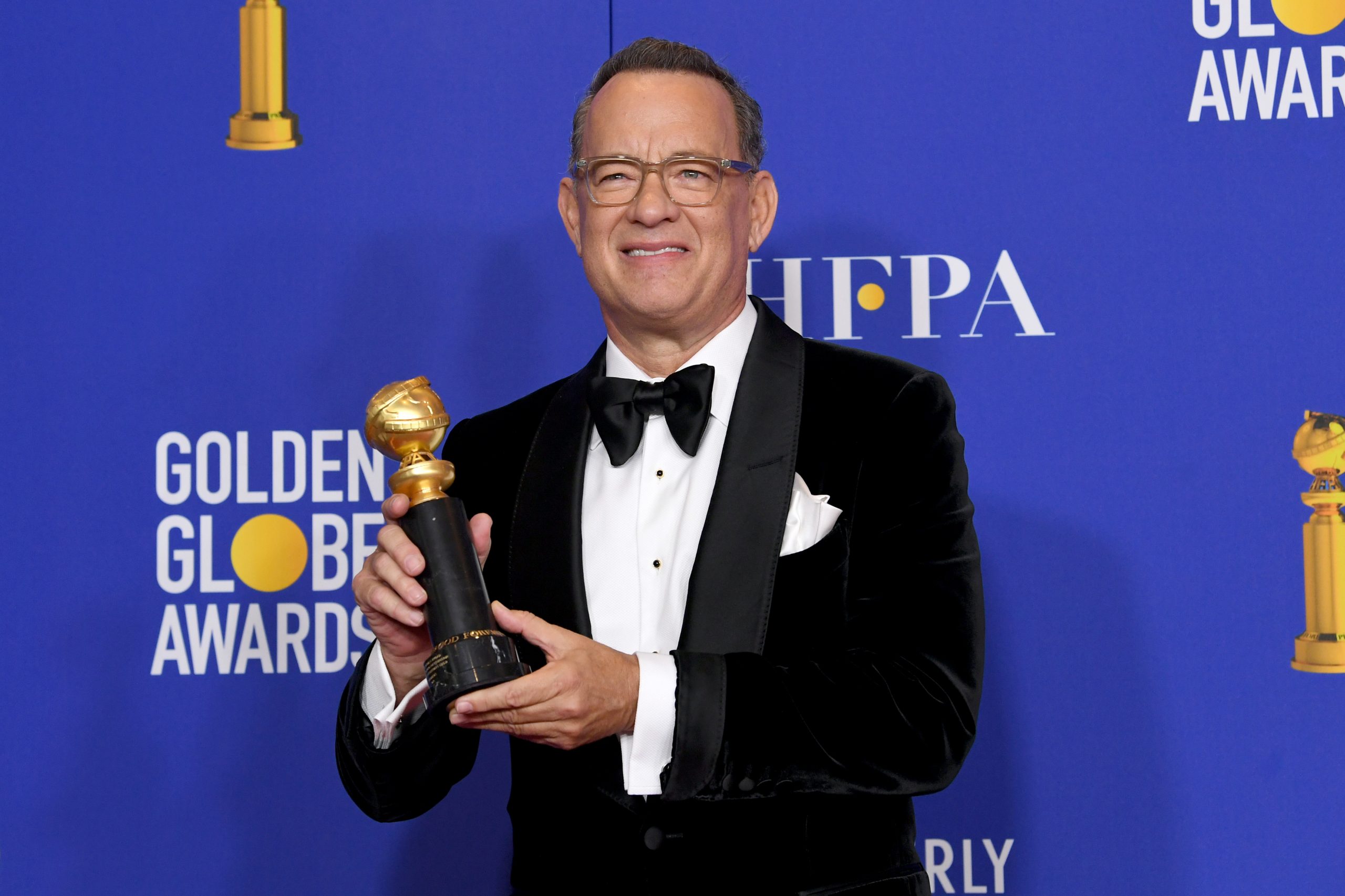 Hanks struggled to cope emotionally during his divorce, and frequently battled with depressive thoughts. He recalls feeling bad about his relationship with his children during a recent interview with Graham Bensinger, stating he thought they felt abandoned by him.

Hanks says the reason why he felt so negatively was that he believes children should be protected from the real world for as long as possible. By putting them through the divorce process, he was taking away their innocence.

“…  I think my job as a parent, one of the things I’ve learned is to try to guarantee a carefree life for your children for as long as possible,” Hanks says. “They should not be burdened with the cares of the world until they can handle them, and I felt in the course of being their divorced single guy dad that I was burning them with cares that they didn’t deserve to have to care about.”

Although Hanks was overcome by negative thoughts during his divorce, he refused to give up. He began attending therapy three times a week to work through his feelings.

“Well, I felt like I was a complete abject total failure, and everything I thought was working was actually not working,” Hanks says. “It’s a place that everybody comes to in their life, for one reason or another. You know, I go off and talk to somebody and say ‘What have I done wrong?’ And they would say ‘Well what do you think you’ve done wrong?’ ‘Why am I so unhappy?’ ‘Well, tell me about your unhappiness? And you work through that ‘til you figure out that, you know, number one you have been an idiot, but number two, you’re no longer an idiot.”

Hanks concludes that every human being goes through dark times in their life, and the way to overcome them is to find support.

“It’s human nature to go through these kind of not just depressions—it’s not necessarily a clinical thing—that you just go through dark times,” Hanks says. “You just go through moments where you think, ‘Oh man, I’m f—ed, and I’ll never be anything other than just like this guy that I am now.’ But you learn the aid that you can get from just asking these questions of yourself, and verbalizing it to somebody who’s a really good student of human nature, can help you get through some very tough times. …”

He also mentions that therapists aren’t the only safe people someone can talk to. It could be a priest at a church, a really good friend, or anyone else that may be deemed trustworthy.