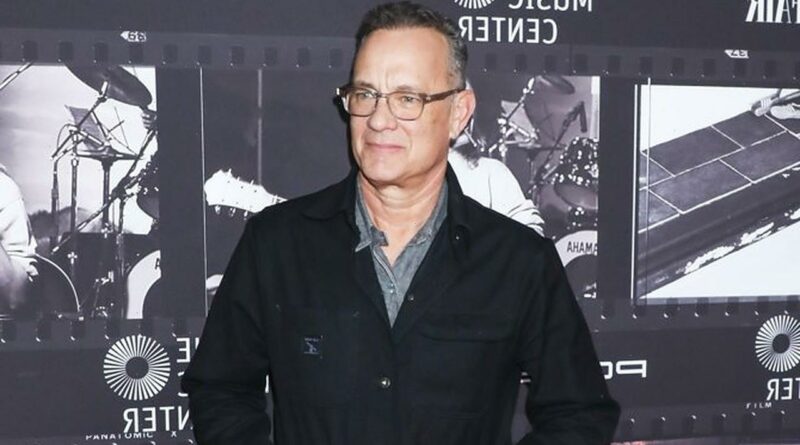 The ‘Saving Private Ryan’ actor pleads with U.S. school officials to redeem themselves following years of ‘tragic’ omission of the Tulsa Race Massacre from the history lesson.

AceShowbiz –Tom Hanks has called upon U.S. school officials to add the Tulsa Race Massacre to the curriculum so Americans can learn all about the nation’s “messy” history.

The Oscar winner shared his thoughts in an op-ed for The New York Times on Friday (04Jun21), admitting that, even as a self-confessed history buff, he had to take it upon himself to read up about the Oklahoma tragedy 100 years ago because it was never mentioned in any textbook he came across during his school days – or in those of his now-adult kids.

“For all my study, I never read a page of any school history book about how, in 1921, a mob of white people burned down a place called Black Wall Street, killed as many as 300 of its Black citizens and displaced thousands of Black Americans who lived in Tulsa, Okla,” he wrote.

“My experience was common: History was mostly written by white people about white people like me, while the history of Black people – including the horrors of Tulsa – was too often left out.”

“Until relatively recently, the entertainment industry, which helps shape what is history and what is forgotten, did the same,” Hanks continued.

“That includes projects of mine. I knew about the attack on Fort Sumter (the start of the American Civil War), Custer’s last stand (at The Battle of the Little Bighorn) and Pearl Harbor (during World War II) but did not know of the Tulsa massacre until last year, thanks to an article in The New York Times.”

Hanks goes on to note a series of other violent attacks on African-American communities during the 20th century also failed to garner any coverage in school or attention in entertainment, as he urged education officials to teach the truth about Tulsa and to “stop the battle to whitewash curriculums to avoid discomfort for students.”

“America’s history is messy but knowing that makes us a wiser and stronger people,” he added.

“How different would perspectives be had we all been taught about Tulsa in 1921, even as early as the fifth grade? Today, I find the omission tragic, an opportunity missed, a teachable moment squandered.”

The Tulsa Race Massacre, one of the deadliest events of racist violence in U.S. history, has only become a hot topic in the past two years thanks to references and depictions of the slaughter in TV drama series “Watchmen” and “Lovecraft Country“, while President Joe Biden became the first sitting U.S. leader to travel to the city and commemorate the tragedy on the 100th anniversary on Tuesday (01Jun21).