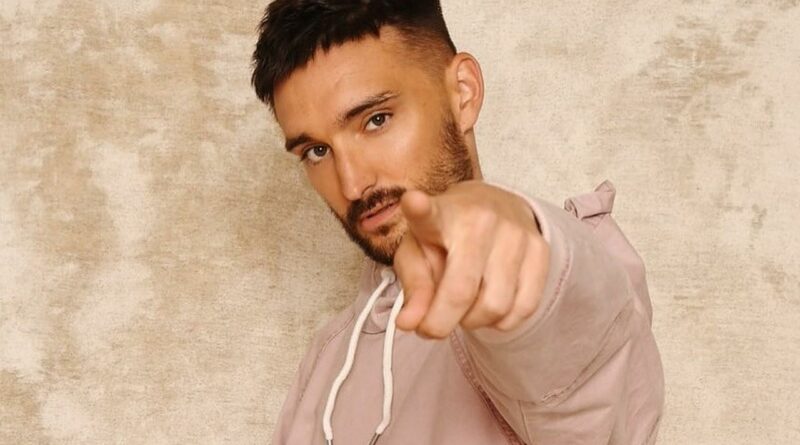 The Wanted singer encourages fellow cancer patients to keep positive outlook as he delivers an inspiring speech during an appearance at a fundraising event.

The pop star and participants like Ed Sheeran and Olivia Colman helped organisers raise over $20.5 million (£15 million) by filming skits and performances, with Parker, who is battling a brain tumour, sharing a particularly strong message for viewers.

“I think you have just got to have a positive mindset,” he said. “I think cancer can consume you very quickly and very easily.”

“You know, there was a time at the start of this journey where I couldn’t really get out of bed. I was just so consumed by cancer and it wasn’t the physical side of things, it was the mental side of things really. All I was thinking was I was going to die, what’s the point in getting out of bed.”

The Stand Up To Cancer Night telethon also featured a tribute to comedian Sean Lock, who lost his battle with cancer earlier this year (21).

Meanwhile, Tom Parker was given 12 to 18 months of survival when he was diagnosed with the inoperable tumour but, after undergoing six rounds of chemotherapy and 30 radiotherapy sessions, Tom is hoping he will be rid of active cancer cells by March (22).

“You’ll always be classed as terminal,” he told Britain’s The Sun newspaper. “They give you 12 to 18 months of survival. But that’s the general statistics. Everyone we’ve ­spoken to has been way, way beyond that.”

“Now, we’re aiming to be cancer-free by March. That’s the aim. This disease is always there. You might have residual cells but just not active. So, we’ll just carry on, just crack on and see where we get to.”