Home » Celebrities » Where is Tony Taking Tyler In ’13 Reasons Why’? 9 Burning Questions All Fans Are Asking

13 Reasons Why took viewers on a wild ride again in Season 2, and that finale honestly has fans asking more questions than when they came into the new season. After seemingly wrapping up the big story of the second season, the finale episode ended the new run on a string of unexpected bombshells, and now fans are forced to wait until (a still unconfirmed) Season 3 before getting any answers to questions like where is Tony taking Tyler in the 13 Reasons Why finale, and what is going to happen to Clay? Let’s go over all the pressing questions that Season 2 left us with, and maybe speculate about how Season 3 could answer them.

Spoiler alert: Obviously, don’t continue reading if you haven’t finished 13 Reasons Why Season 2 yet and want to avoid spoilers about the finale. With Hannah’s case settled and the truth about Bryce finally on public record in the penultimate episode of the season, the extra-long finale jumped ahead in time a bit to lay down some cliffhanger-y groundwork for another season of the teen drama. Here are the big questions that we really need a third season to answer for us:

1. Where Is Tony Taking Tyler? 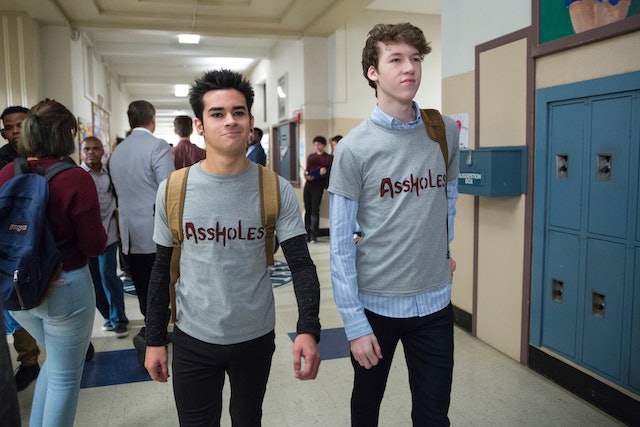 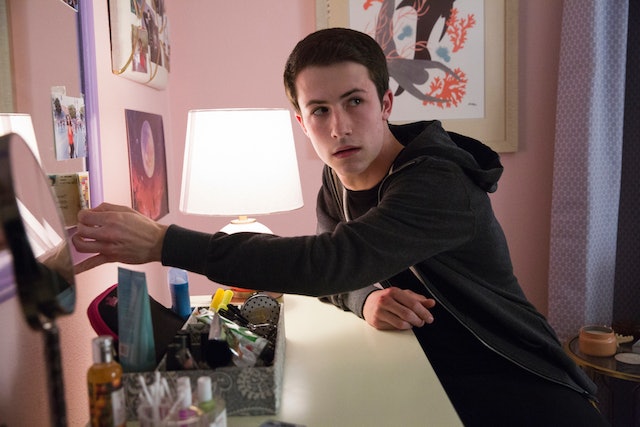 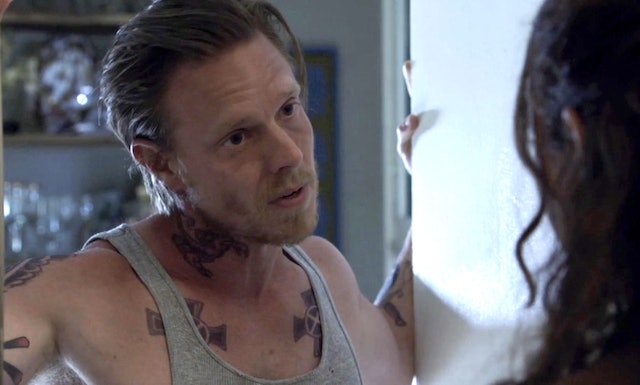 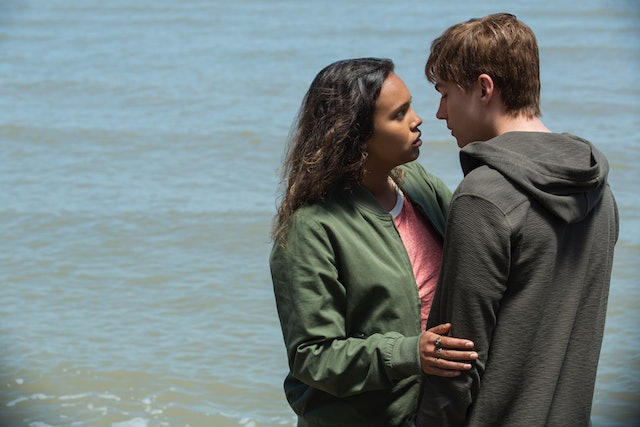 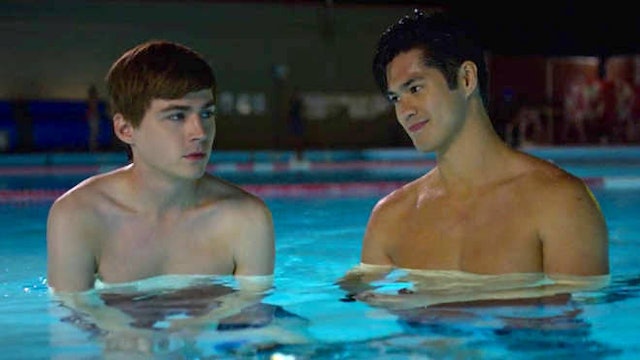 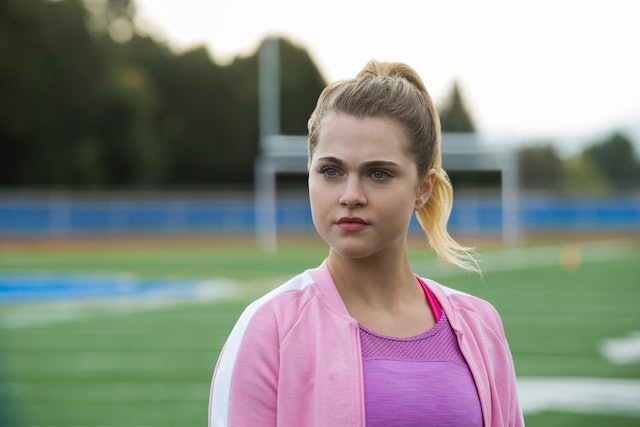 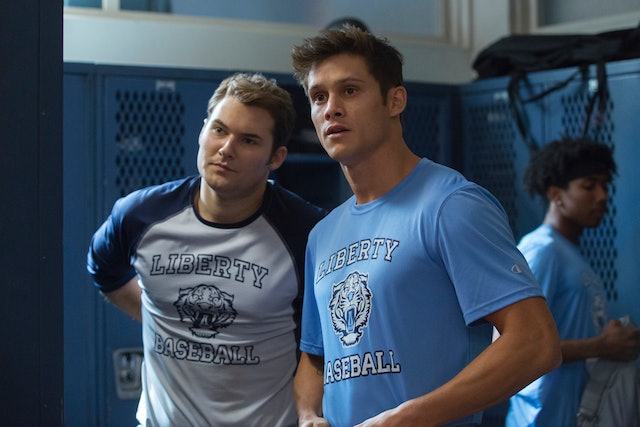 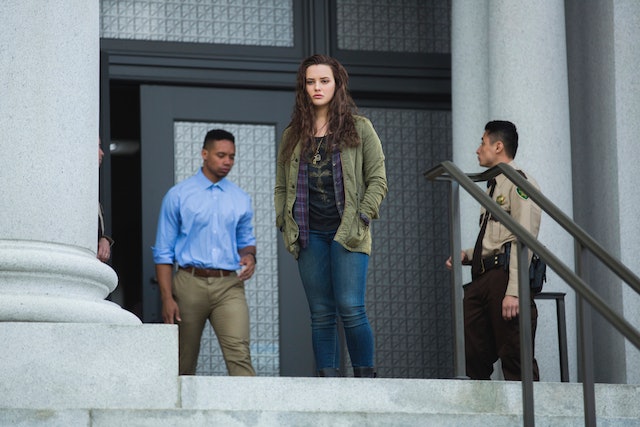 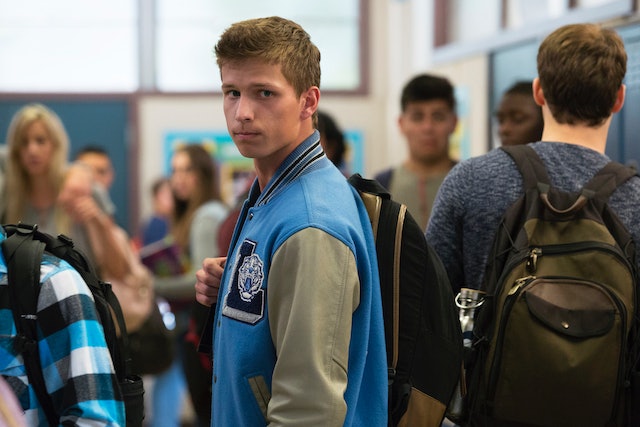 Season 2 of 13 Reasons Why introduced a bunch of new characters, most of which served an important purpose in the new story… but Scott Reed was not one of them. The newly added baseball star seemed to be the person sending Clay those polaroids, but then it was revealed that Zach was behind that. In the end, all Scott really did was repeatedly tell people that not all jocks are rapists, and lead Clay and crew to Montgomery’s hiding spot. There must be more to Scott that the show has in store.