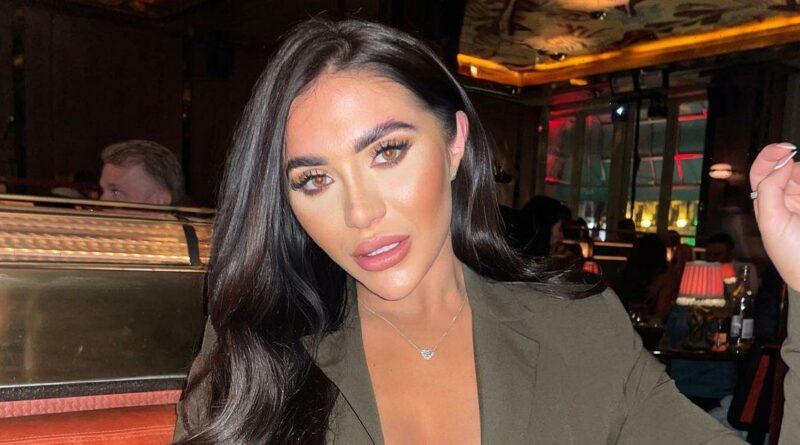 TOWIE is in chaos after cast member Chloe Brockett became involved in an incident in a London bar which has left one woman bleeding.

Eye-witness reports allege that Chloe threw an ice bucket at co-star Ella Rae Wise, which missed and ended up hitting someone else, leaving them bleeding from the face.

The incident happened at The Perception Bar, within the W Hotel in London. The injured women is said to be a cousin of TOWIE star Rem Larue.

In a video of the incident obtained by The Sun, Chloe can be seen being held back and restrained by security, while the injured women’s face is clearly bleeding.

It now appears that 21-year-old Chloe’s future on the show could be in jeopardy. A source told The Sun: “The show has a strict policy of no violence and it will be hard to ignore such a public outburst from Chloe. It simply won’t be condoned, and she’ll be pulled in to explain herself.”

Witnesses have expressed their shock at the scene. One, who was at the bar with a friend, commented: “Chloe and Ella were rowing and it turned nasty.

“We saw Chloe throw an ice bucket at Ella but it missed and hit another woman. She was seriously bleeding.

“Security were holding and restraining Chloe to the floor during the commotion while she kicked her legs to try and get them off her.

“It was a truly awful display and completely unprovoked. “

She went on to add: “The woman tried to confront Chloe but she wasn’t able to get close to her because she was being held down by security.

“It was really shocking to see these women off the TV behaving in this way. And for Chloe to then lob an ice bucket and seriously hurt someone.”

Earlier in the evening Chloe had been enjoying sushi and Sexy Fish restaurant in London’s Mayfair.

OK! has contacted Lime Pictures (who make TOWIE for ITV), ITV, the Chloe’s representatives for comment.