Alabama Barker is putting mom Shanna Moakler on blast. The 15-year-old accused Shanna of being an absent mother after Shanna claimed that ex-husband Travis Barker (Alabama’s dad) once had an affair with Kim Kardashian. You know, his current girlfriend, Kourtney Kardashian‘s sister? The claim came in a message to an unknown recipient, which Alabama posted to her Instagram Story. See it below.

“My mom has never completely been in my life, can you guys stop painting her out to be an amazing mom. Did your mom ask to see you on Mother’s Day cause mine didn’t? I’m done keeping a secret, reality shows,” Alabama wrote on May 15. “Everybody thinks my mother is amazing, Matthew is nothing but awful to her not only that but he cheats on her,” she added, referring to Shanna’s on-again, off-again boyfriend, Matthew Rondeau.

In Shanna’s message, she said that “Matthew has been my rock, he truly has changed and has been amazing.” Shanna made a number of accusations about Travis in the message, including that he was “emotionally abusive” and that he tries to “alienate” her from Alabama and her older brother, Landon Barker, 17. “Family is all that matters but I can’t compete with kids whose father doesn’t encourage relationships with their own mother,” Shanna wrote. 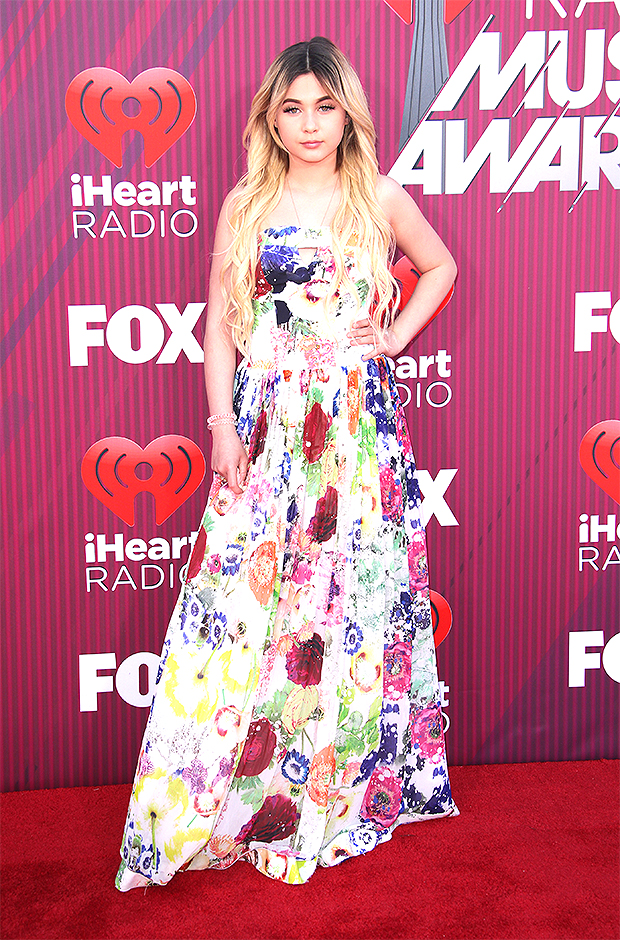 She ended by claiming that, “I divorced Travis because I caught him having an affair with Kim! Now he’s in love with her sister… It’s all gross… I’m not the bad guy!” Shanna and Travis divorced in 2008 after four years of marriage, but continued to live together with their kids until 2014. Shanna has since responded to Alabama’s accusations, telling an Instagram follower that it’s “completely ridiculous.”

Days earlier, Alabama seemingly called out Shanna on TikTok as she lip synched to “The Letter” by Kehlani. The lyrics: “And every girl needs a mother/ And damn it, I needed you/ Instead you dug for cover/ And you ran from the truth/ And like kids do/ You waited around for proof.” Brother Landon also got in a dig at Shanna on TikTok while responding to a troll who said he and Alabama were shunning their mom to be with Travis and Kourtney.

“Actually, if you weren’t such a dumbass, you would realize our mom has never been in our lives and isn’t in our lives like our dad is,” Landon wrote. Since Travis and Kourtney began dating at the start of 2021, Shanna has taken to Instagram several times to shade them and the Kardashian family. Most recently, she called their constant PDA “weird” in an interview with People. “I’m very much over my ex. It’s been a long time. However, do I think some of the PDA that he’s doing with her is weird? Yes,” Shanna said.