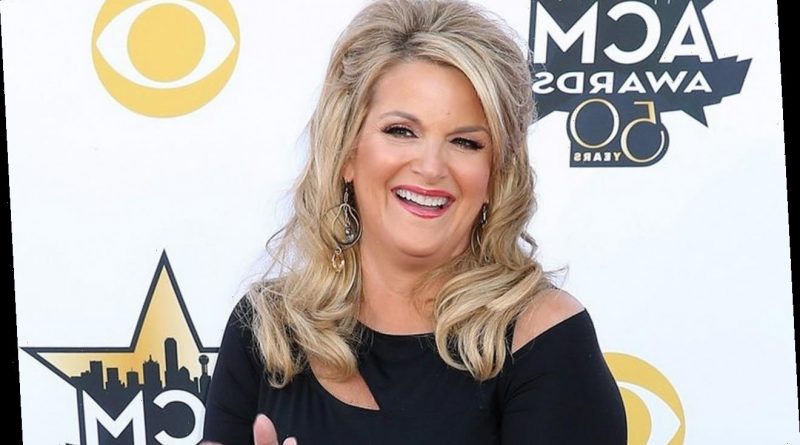 Garth Brooks’ wife has expressed her gratitude for fans’ support and love after she tested negative for coronavirus, roughly a month following her diagnosis.

The singer’s husband Garth Brooks revealed she tested positive for coronavirus last month (Feb21), and was isolating with him.

Yearwood announced she had tested negative after four weeks over the weekend and thanked fans for their “love, support messages and sweet tweets.”

“Today I can finally share with you the cover of my new cookbook Trisha’s Kitchen,” she captioned a snap of herself holding the book. “Garth said, good news begets good news, let’s share it with the world today and spread the love! Let me know what you think of the cover. You can get your copy September 28.”

Last month following his wife’s Covid diagnosis, Garth Brooks said, “Anyone who knows me knows my world begins and ends with Miss Yearwood, so she and I will ride through this together. And anyone who knows her knows she’s a fighter and she’s been doing everything right, so I know we’ll walk out the other side of this thing together.”

“Living with her, I sometimes take it for granted she’s one of the greatest voices in all of music, so the possible long-term effects on her concern me as her husband and as a fan,” he added. “We’re very lucky she is currently under the greatest care.”

Before the diagnosis, the couple were forced to postpone a scheduled event and enter quarantine after “someone on their team” tested positive for the virus.