Mixed emotions. Tristan Thompson was “absolutely devastated” that he hurt Khloé Kardashian, who was nine months pregnant when news of his infidelity broke, but was also “relieved that it had come out,” source exclusively tells Us Weekly. 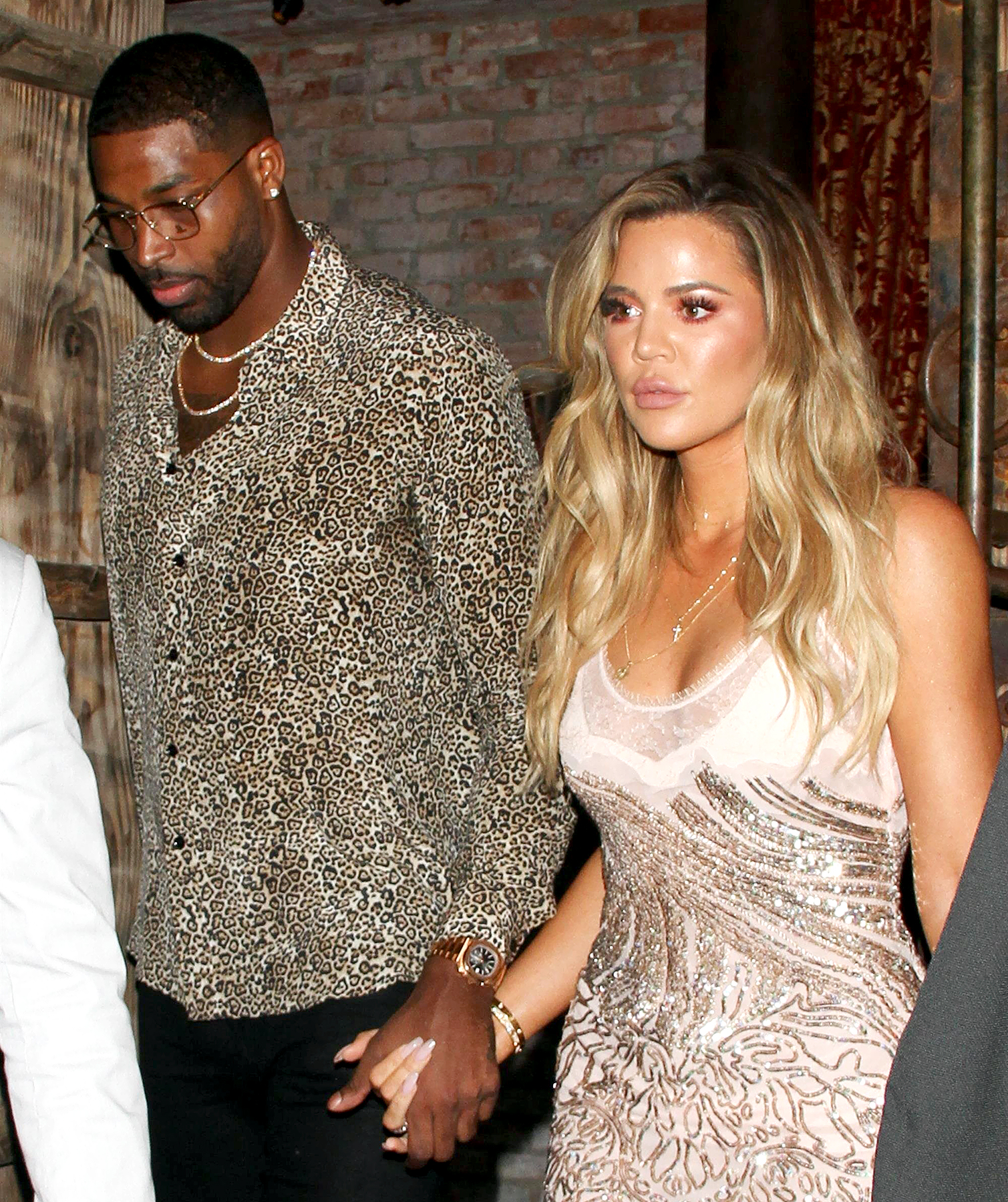 “Khloé has completely forgiven Tristan for cheating on her, and it really wasn’t hard for her to do because he literally broke down crying in her hospital room after she had given birth to True,” the insider tells Us. “Tristan was absolutely devastated that he had hurt and betrayed Khloé. Adding to the grief, was of course the timing of when it all came out, the days before she gave birth.”

Footage of the basketball pro, 27, with multiple other women initially emerged on April 10, two days before the 33-year-old reality star gave birth to their daughter, True. Us Weekly confirmed on April 13 that Thompson had cheated on Kardashian with at least five women during her pregnancy. 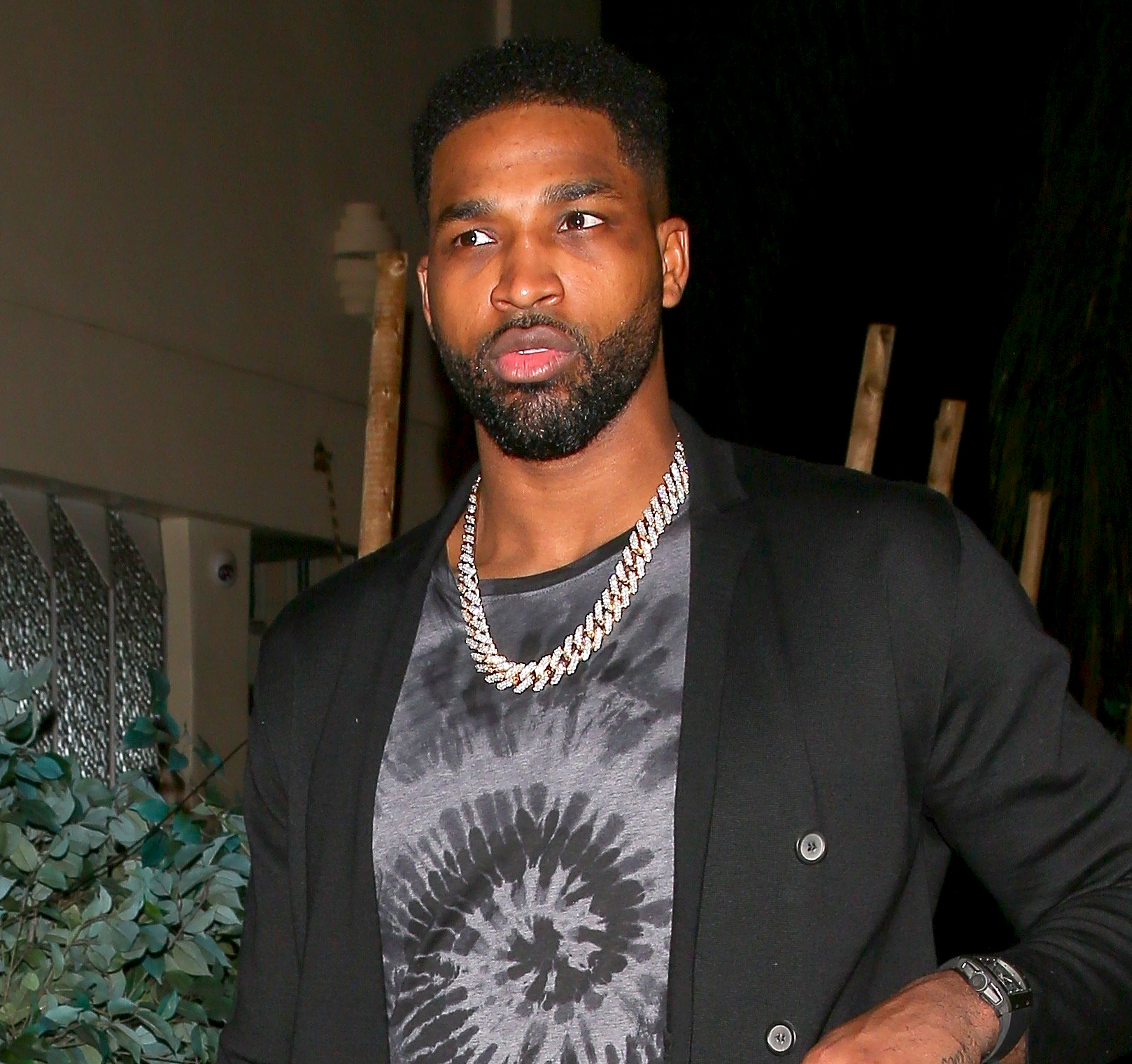 “Khloé has always said that everything happens for a reason, but absolutely loves Tristan. He actually told Khloé he was relieved that it had come out, and that he thinks subconsciously he wanted to get caught,” the source explains, adding that Cleveland Cavaliers star “knew there were paparazzi taking pics of him in New York City, but that didn’t stop him from taking a woman back to his hotel.”

The source adds: “Tristan explained to Khloé that there were women constantly throwing themselves at him, and he felt pressure to not refuse them because it’s the unspoken rule in the NBA that players hook-up with groupies on the road.”

The Revenge Body host has remained in Cleveland since the scandal broke, and was spotted with Thompson for the first time on Friday, May 4. The couple were seen enjoying lunch together with friends. Kardashian also attended one of Thompson’s playoff games the following day. TMZ had footage of the duo at the movies on Tuesday, May 8.

Thompson also shares son Prince, nearly 17 months, with his ex Jordan Craig. The source tells Us that the NBA star said thought “having a child with another woman” was “overwhelming” and he was “just immature.”

“He has promised Khloé to never cheat on her again,” the source adds. “She has chosen to believe him.”

With reporting by Jennifer Heger