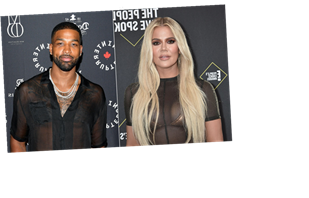 Khloé Kardashian and NBA star Tristan Thompson have had plenty of ups and downs in their relationship, but things between them seem to have taken a turn for the better. In December 2020, some Keeping Up with the Kardashian fans theorized that the pair were engaged when she was spotted out with a massive ring on her left hand. Now, Tristan Thompson’s comment on Khloé Kardashian’s New Year’s post has fueled those rumors even more.

Kardashian rang in 2021 by coordinating matching sparkly outfits with her and Thompson’s 2-year-old daughter True, which she shared on Instagram on Friday, Jan. 1.

"Happy New Year’s! Best party in town! Party for two!!," Kardashian wrote in her caption. "2021 please be kind to us! Cheers to all things positive in 2021!! Positive vibes only."

Thompson showed them some social media love with a string of heart emojis and, more notably, a couple diamond emojis. Those diamond emojis prompted some to theorize that the on-off couple are engaged or even secretly married. TMZ initially sparked rumors of a possible engagement in late December 2020, when the site shared photos of the reality personality wearing a big diamond on her ring finger while she and True visited Thompson in Boston.

However, a source apparently told Daily Mail that "they are not engaged." The speculation came after Kardashian spent most of December in Boston, as Thompson prepared to play his first game for the Boston Celtics. Although the professional basketball player signed a $19 million contract with the team in November, that doesn’t necessarily mean that Kardashian will head to the east coast permanently.

On Nov. 24, a source told Entertainment Tonight that "Khloé will not be uprooting her life to move to Boston, but she’ll be there often and you’ll definitely see her court side when COVID is over."

However, when another anonymous source spoke to the outlet on Dec. 9, Kardashian’s decision about whether or not to move to Boston seemed much more unclear.

"She’s not excited for the move for her family’s sake, but she is for Tristan and his career," the source said in an interview with Entertainment Tonight. "At this point they’re planning to split their time between L.A. and Boston, but it’s still up in the air and there’s no definite answer since they are still working on rebuilding their relationship and trust." 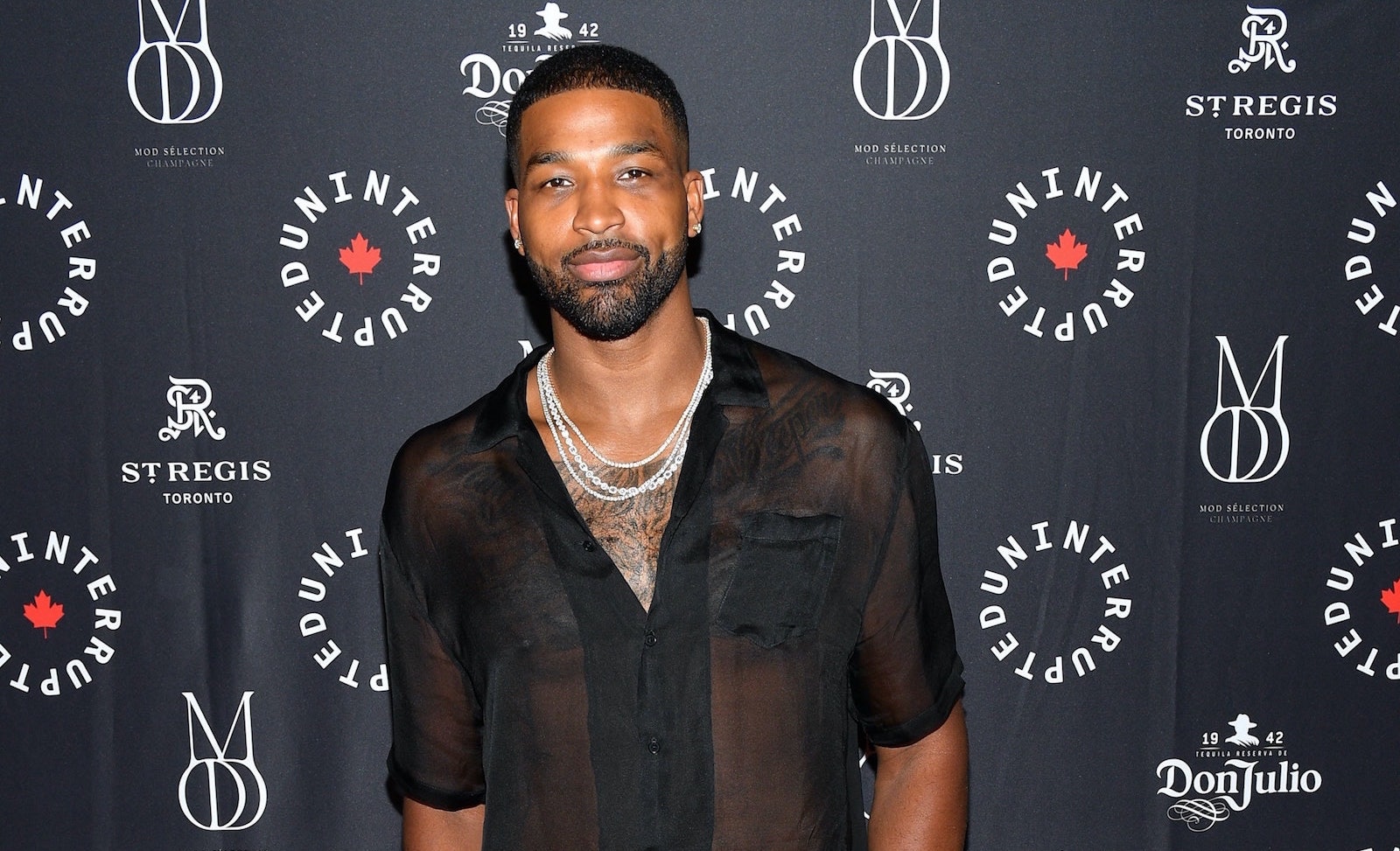 The source added that Thompson "is continuing to be extra attentive to both Khloé and True and will do whatever it takes to keep the family together and stronger than ever."

Kardashian has not yet commented publicly about where she plans to live, but it certainly seems like she’s become much closer with Thompson recently.