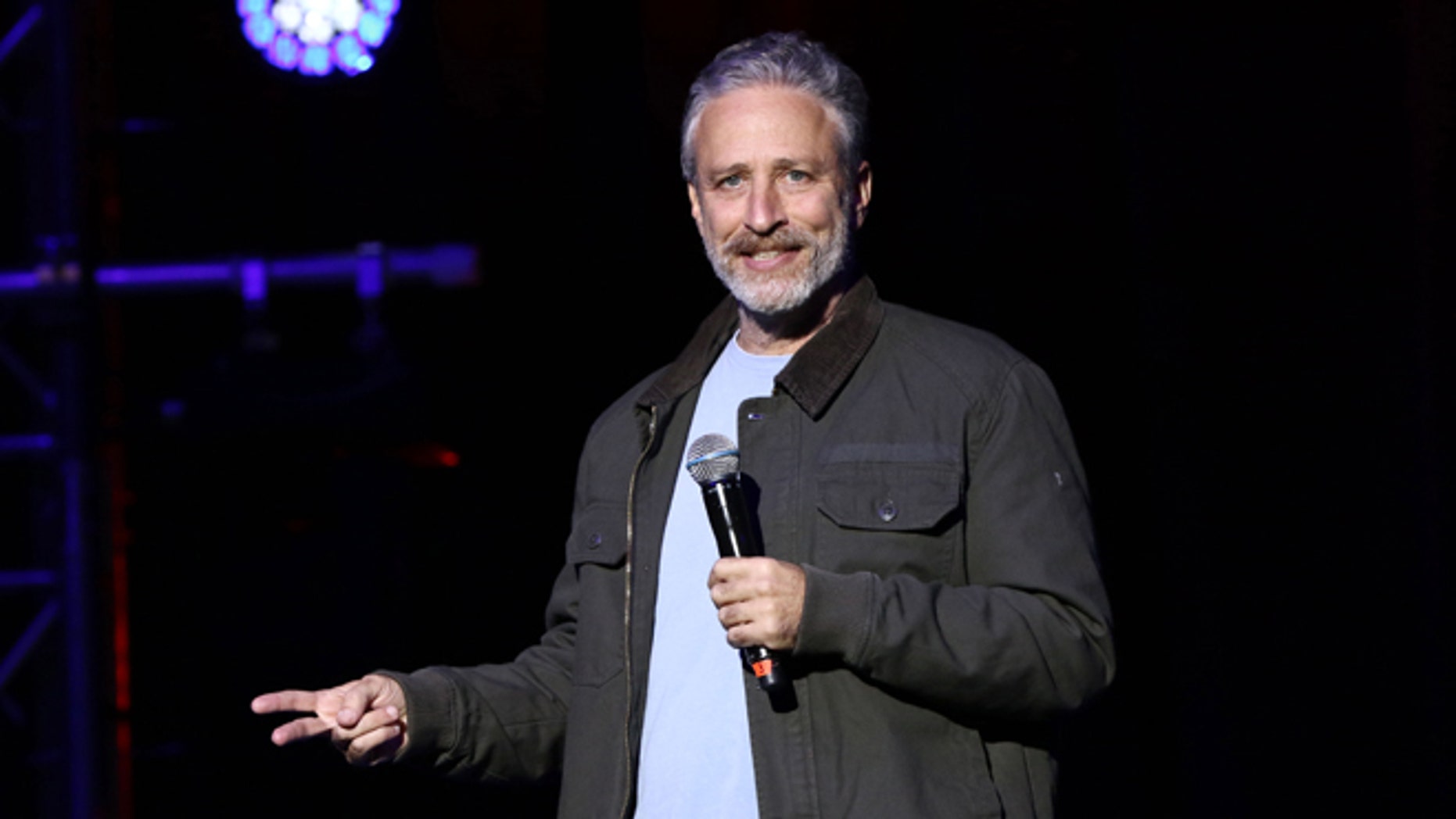 Nov. 10, 2015. Jon Stewart performs at the 9th Annual Stand Up For Heroes event, in New York.
(The Associated Press)

Comedian Jon Stewart criticized journalists for letting President Trump turn their “narcissism” against them when he calls the media out, making the debate all about themselves rather than actual policies.

Stewart, former host of “The Daily Show,” who lampooned Republicans until his departure in 2015, appeared in an interview with fellow comedian Dave Chappelle on Tuesday, talking about Trump’s frequent battles against the media organizations.

Trump previously deemed some media outlets as “fake news” or “the enemy of the people,” prompting a widespread reaction among members of the media.

“I think that journalists have taken it personally. They are personally wounded and offended by this man. He baits them, and they dive in,” Stewart told CNN’s Christiane Amanpour. “What he’s done well, I thought, is appeal to their own narcissism, to their own ego. … They say, ‘We are noble, we are honorable, how dare you, sir!' And they take it personally.”

"What [President Trump has] done well, I thought, is appeal to [journalists’] own narcissism, to their own ego … They say, ‘We are noble, we are honorable, how dare you, sir!’ And they take it personally."

Trump uses this to shift the topic of the debate and make it all about the struggle between him and the media, a fight he will win, Stewart said.

“And now, he’s changed the conversation to not that his policies are silly or not working or any of those other things,” Stewart said. “It’s all about the fight. He’s able to tune out everything else and get people just focused on the fight, and he’s going to win that fight.’

Amanpour pushed back against Stewart’s suggestion, saying journalists react to Trump’s attacks this way because it’s “hard for us to be dispassionate when words from the White House are aggressive against us.”

“You’re not used to it,” Stewart replied, saying journalists should keep in mind the other struggling communities in U.S. before making the fight all about themselves.