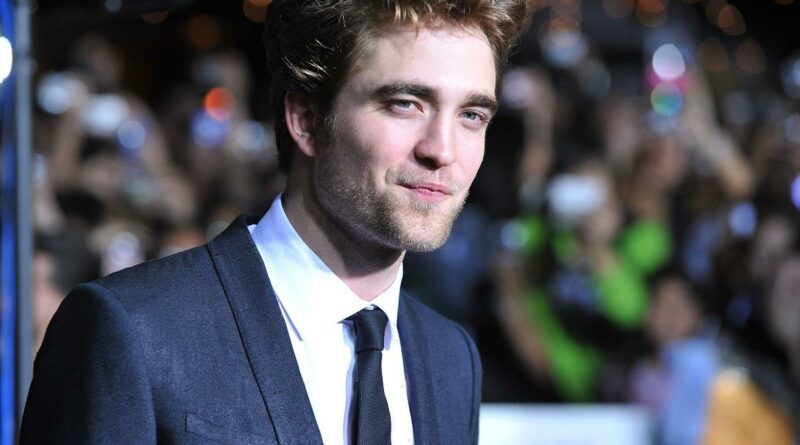 Robert Pattinson had an interesting time shooting Twilight. Although he sometimes asserted the film had its faults, he wasn’t afraid to give the story his all as an actor. Occasionally, Pattinson even had some creative ideas for the film. One of those ideas was having his character want to kill Bella Swan. 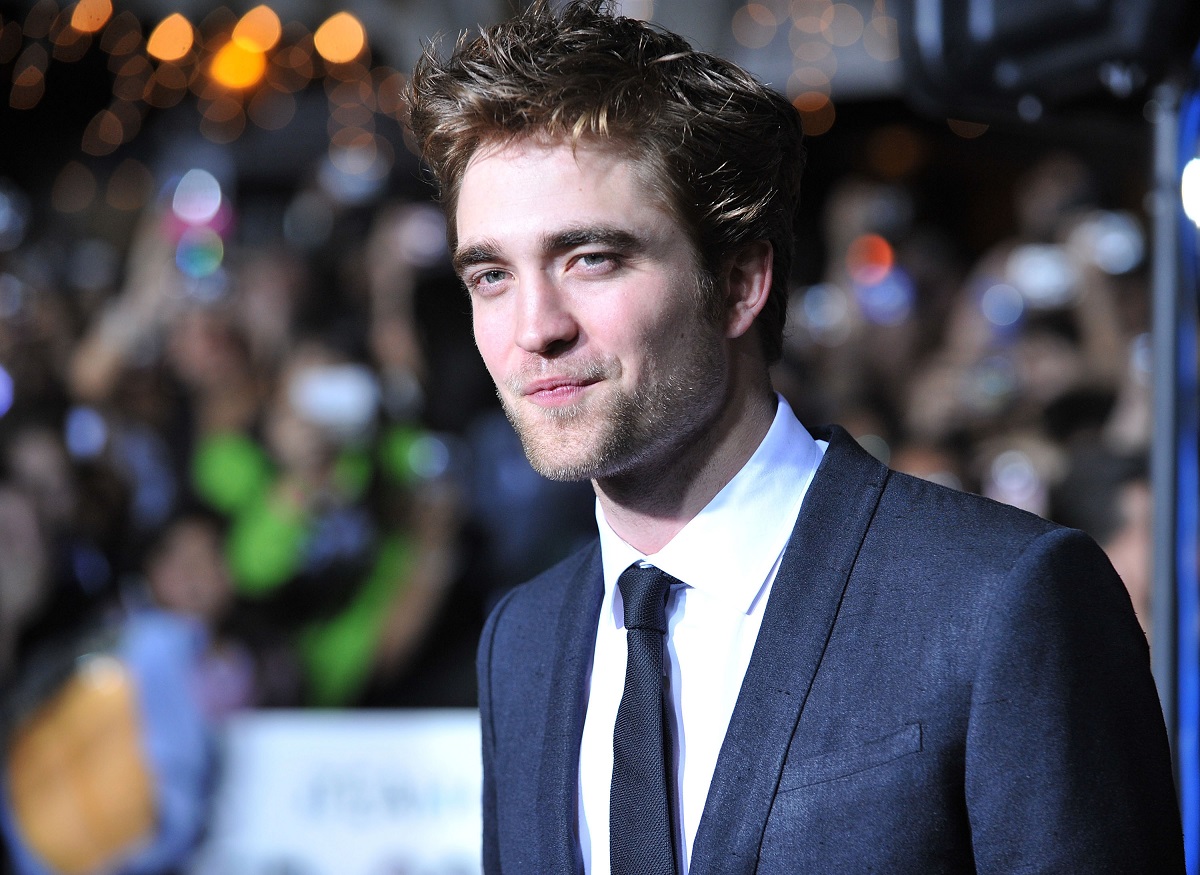 Pattinson has been a bit critical of certain elements regarding leading the Twilight franchise. Apart from the mega stardom and attention the series brought him, he also criticized how his character, Edward Cullen, was perceived. So much so Pattinson once disclosed it bothered him a bit.

“The annoying thing about him is the fan’s perception of him as the perfect guy. I wanted to play his flaws but then you have this subliminal idea coming from everywhere saying, ‘No he’s got to be perfect,’” Pattinson told Daily Star (via NZ Herald.) “I don’t think I’ve ever seen a vampire movie where I think the vampires are attractive. They end up looking worse than they do in their real-life with the pale make-up and the fangs. I have never understood fascination with vampires. People are obsessed and I don’t know why.” 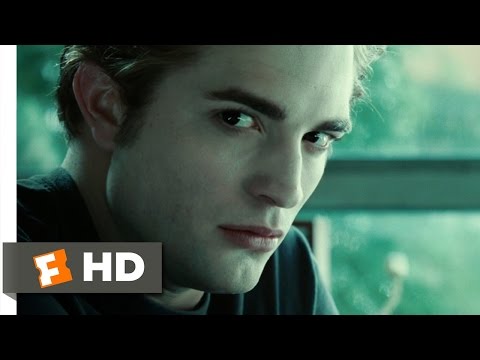 For Twilight, Pattinson came up with an interesting but risky direction to take Edward in. In an interview with Rolling Stone, Pattinson once discussed one of the problems with Edward was that he wasn’t monstrous enough.

One of the ways Pattinson wanted to execute that vision was by having Edward briefly turn on Kristen Stewart’s character.

“In the book he very much comes in to save the day as the hero, but I noticed when we were doing the blocking it’s the first time he’s seen a lot of her [Kristen Stewart’s] blood – and I thought it would be interesting [for him to start] wanting to kill her and then fighting himself for that.”

Pattinson came up with more ideas for Twilight. But he could only go so far before diverging significantly from its source material.

“I wanted them to touch three times: when he saves her life and it hurts him to touch her when they try and kiss when he tries to kill her, and when he’s sucking the blood out and trying to kill because he’s so afraid of what would happen,” Pattinson continued. “Then the director gave me a copy of the book with these highlights of all the times that he smiled and all the times that they touched.”

The Batman star would eventually concede there was only so much they could do to change Twilight.

“At the same time you’ve got to try and please some people, and you couldn’t really go too dark with it because of the book,” he added. 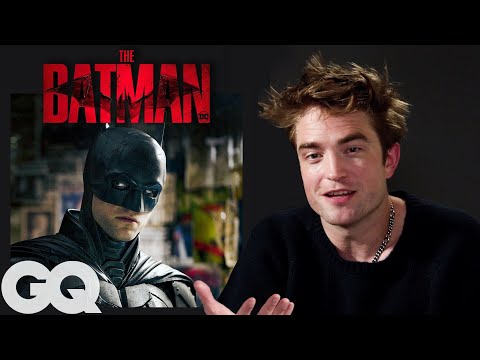 As many know, Pattinson was a part of another mega supernatural franchise in Harry Potter. But the actor shared there was a difference between his fanbase as a Harry Potter actor and as a Twilight star. And it wasn’t simply because he was a supporting cast member in one and a star in the other.

“It’s different because I think it’s almost solely females of a certain age group, and they have a very specific tone,” Pattinson explained. “It’s much more to do with the sort of sexuality aspect of it. So when they see you it’s like all of their energy is projected onto you. It’s a really strange experience. I’ve never been in an experience where people just want to touch you – it’s like being in a boy band.”