Back on the market! Tyler Posey revealed he’s a single man following his relationship with Sophia Ali in an exclusive interview with Us Weekly on Saturday, December 7.

“I don’t have a girlfriend,” the actor, 28, told Us at Netflix’s Fast & Furious: Spy Racers world premiere at Universal City, California. “I’m focused on work and just myself.”

The Teen Wolf alum added that he thinks the single life is more suited for him right now. “I kind of mess relationships up sometimes,” Posey confessed. “I don’t know if I’m meant for them.”

He continued on that he felt pressure to have a “perfect” relationship based on how they’re portrayed in movies and TV shows. “I feel like an asshole when I don’t fall in line with that,” Posey explained. “And I don’t think I fall in line with it. So, it’s a newfound thing and I’m very, very happy.” 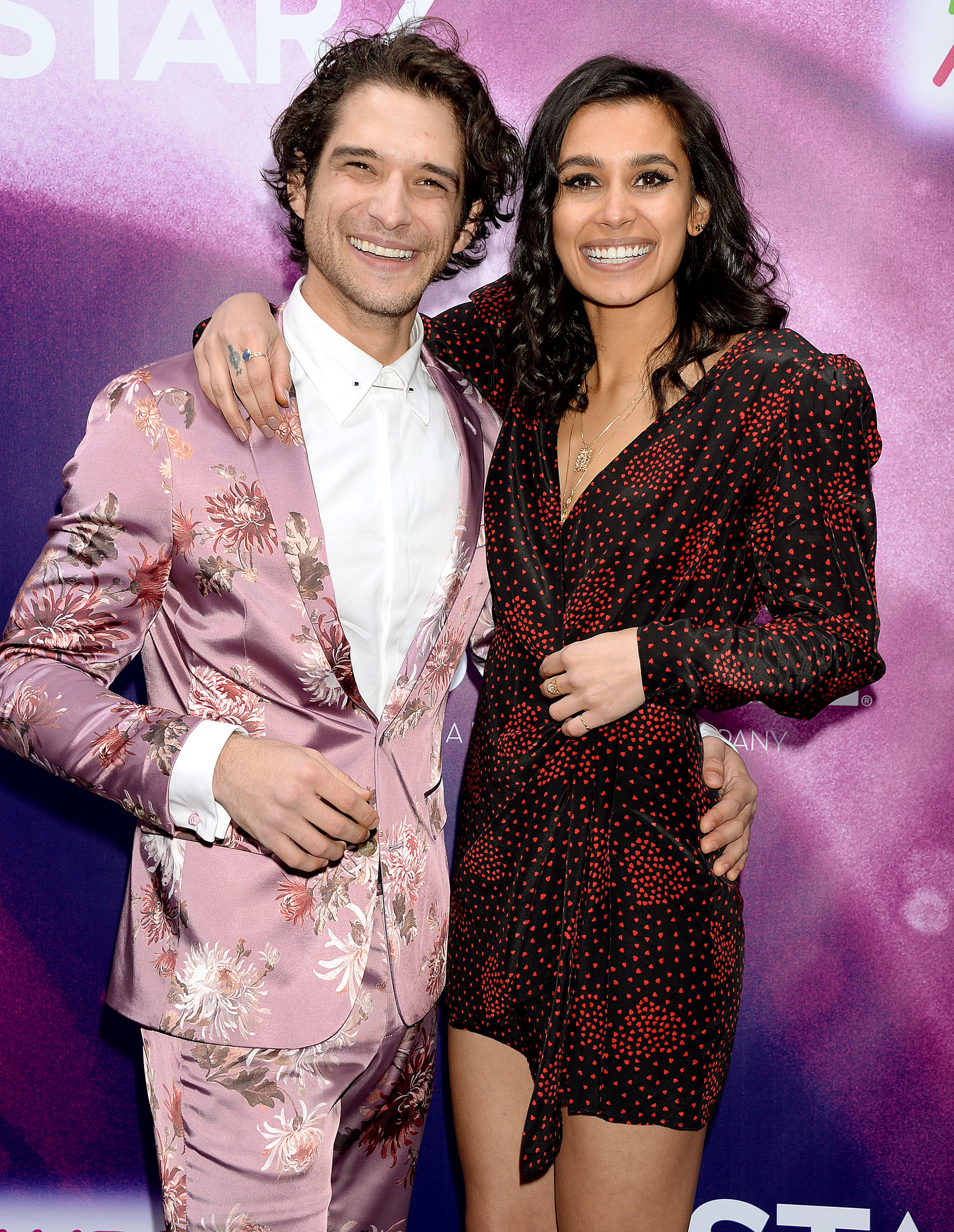 The Fast & Furious: Spy Racers star dated Ali, 24, from 2017 to 2019. The pair met on the set of the 2018 horror movie Truth or Dare. He couldn’t stop complimenting the former Faking It star in an interview with Us in February.

“I love everything about this girl,” he said at the time.“She makes me the person that I am supposed to be … She’s the greatest person in the world.”

He detailed some of their favorite activities together, which included lots of traveling. “We just got back from Big Bear,” Posey recalled. “We like to get a lot of Airbnbs. We went to Hawaii not too long ago. We brought our dogs to Big Bear and just kicked it in the snow, lit a fire. We travel in cars. We take road trips. Play music, we write songs with each other.”

Posey sang the praises of Ali, who he did not identify at the time, in another interview with Us in 2017.

“I really admire her,” the Now Apocalypse actor told Us at the time. “I think she’s extremely talented and a great person. I’m inspired by her a lot and she intimidates me sometimes, which I’m not really used to. I’m nervous right now talking about it. She’s beautiful, really cool, has a lot of my same interests. Yeah, I could go on about that, too.”

Prior to his relationship with Ali, Posey was engaged to Seana Gorlick, who he dated for 10 years before their break up in 2013. He briefly dated Bella Thorne in 2016.

With reporting by Taylor Ferber

Chris & Andrew Cuomo React to the Internet's Crush on Them (Exclusive)