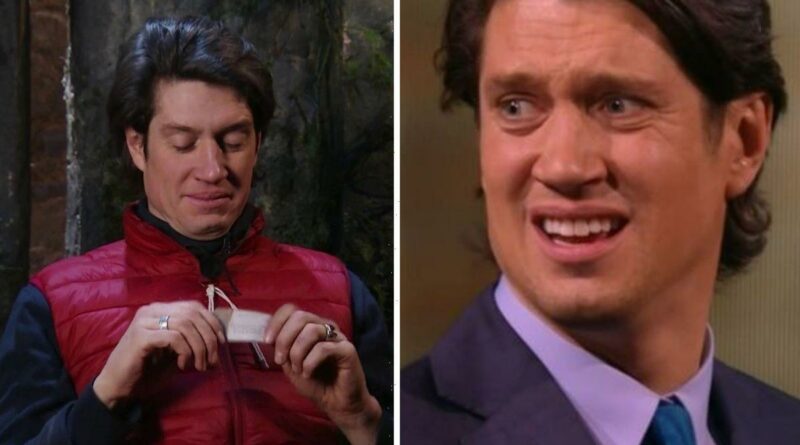 Vernon Kay, 48, has taken to Twitter in a plea to fans not to misinterpret a comment he made about cyclists in London. In view of his 1.1 million followers, the television presenter wrote a tweet seemingly slamming cyclists for running red lights.

He wrote sarcastically: “Driving through London.

“The new law change allowing cyclists to go through a red light is really working….”

The star’s fans were quick to jump out at him for the comment, before Vernon was forced to speak up for himself. 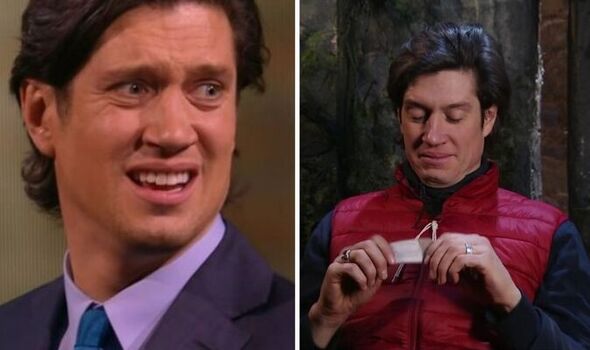 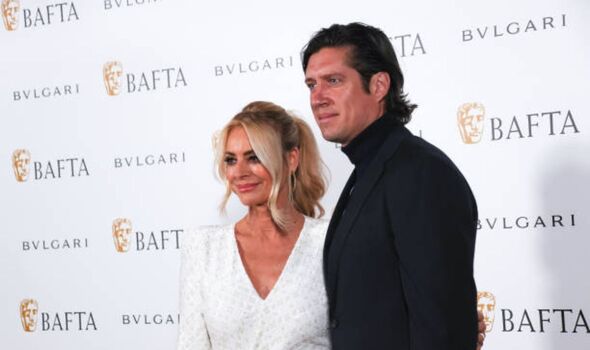 In response, Vernon said: “Why has an observation offended you? It’s not a dig at cyclists.

“It’s an observation of some dangerous road use.

“And yes some car drivers are awful and yes I too ride a bike(triathlons). 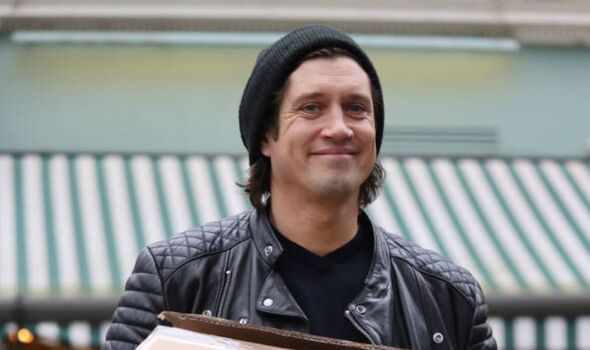 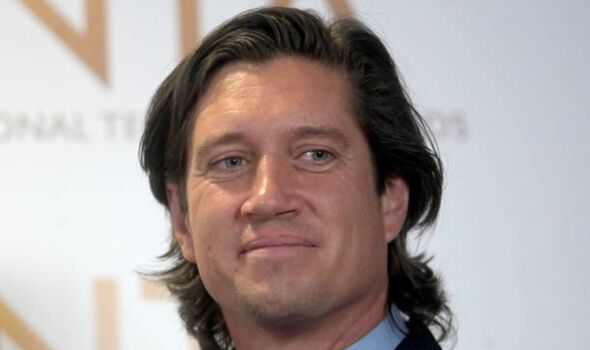 “Cyclists jump lights to avoid being alongside motorists who are hell bent on being first away from the lights.

“The law, and traffic lights, should be changed to give cyclists five seconds head start.”

Due to the backlash he was facing for his comments from various Twitter users, Vernon was compelled to write another post in defence of his initial tweet.

He said: “Well this got taken out of context, misinterpreted, twisted around, made into something it isn’t very quickly.

“(To clear the mist, as a casual cyclist, it’s worrying seeing the number of cyclists running red lights, taking risks!)

“A bike doesn’t have a protective shell!!”

@TBStevesPix wrote back: “As a road user and a pedestrian it is much more disturbing the number of drivers in 1.5+ ton vehicles speeding, using mobiles and running red lights.

“Motor vehicles directly cause 1700+ deaths on the roads every year in the UK.”

“Hence the 5point vision standards needed on HGVs these days.”

Vernon is best known for presenting his own BBC One radio show between 2004 and 2012, before becoming the main presenter of Formula E live coverage for English speaking territories around the world.