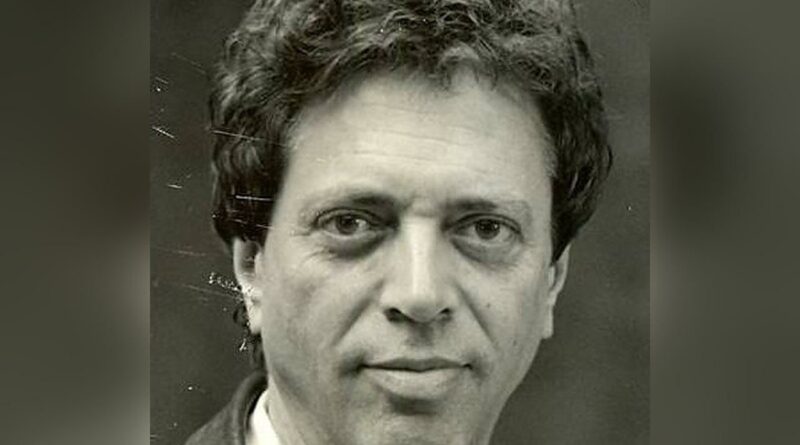 The director best known for overseeing music videos for iconic rock acts like KISS, Motley Crue, Scorpions, and Bon Jovi has passed away at the age of 74.

AceShowbiz –Martin Kahan, the director behind the camera for videos from rock acts like KISS, Motley Crue, and Bon Jovi, has died.

Kahan became an in-demand video director in the early 80s after overseeing a series of promos for Rush and he began working with Columbia Records artists, directing videos for Ian Hunter, Loverboy, and Eddie Money among others.

He made his name with Kiss’ “Lick It Up” video in 1983 – it was the band’s first promo to feature the members without makeup.

The video has been credited with launching Kiss’ comeback.

After launching his own production company, Kahan directed videos for Bon Jovi, Scorpions, the Firm, and Motley Crue.

He also worked with country stars like Ricky Skaggs and Alan Jackson.

“In his final years in Lakewood, Kahan never stopped theorizing about country music’s gradual downsizing of its promo video output, and how he could work his way back into the fold,” said his close friend Arthur Levy as quoted by Billboard.

Meanwhile, Kiss’ creative consultant Danny Goldberg recounted in a 2005 book “Kiss: Behind the Mask” the story behind the band’s comeback video. “I remember sitting with their business manager, Howard Marks, and Gene [Simmons] and Paul [Stanley], saying, ‘Guys, you have to do something dramatic,’ ” he recalled. “That was absolutely the right way to launch it … [Kahan] did a really good job. The video really brought the band back.”