Victoria Beckham was honoured in an Instagram post by Kim Kardashian this week, which showed the reality TV star and her sisters dressed like the Spice Girls. The US model, whose husband Kanye West announced a 2020 presidency run, joked with the British fashion designer after she asked who was her alter ego “Posh Spice”. This isn’t the first time, the ‘Keeping Up With The Kardashians’ stars have paid homage to the popular Nineties girl band. Unearthed accounts reveal their music and unique characters heavily influenced Kim.

The popstar-turned-fashionista, now 46, has been cosying up with the Kardashians for several years – attending catwalks together and sharing one another’s Instagram posts regularly.

Victoria first reposted a shot of Kim when she and several school friends dressed-up as the Spice Girls for a competition, which she captioned “Genius”, in November 2015.

In the throwback photo, the Kardashian wore a classy black dress in a clear imitation of the UK star, who now lives in Los Angeles.

She also mimicked the singer’s iconic poses for the shots, including one with her arm outstretched while she pouted at the camera.

That same month, Kim shared another picture of herself in the same costume and wrote: “I’m also thankful for Posh Spice! #HighSchoolTalentShow.” 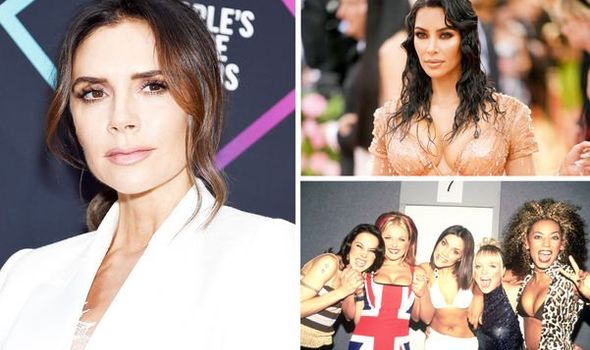 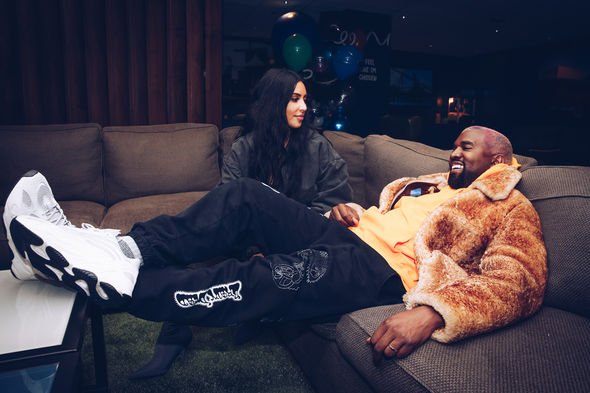 She continued to lavish the wife of England football ace David Beckham – whose son Brooklyn recently got engaged to billionaire actress Nicola Peltz – with praise.

Kim wrote: “I’m so thankful that me & my friends were the Spice Girls for our high school talent show! The Spice Girls got me through a lot! #ForeverThankful.”

Sean Smith, who published the 2015 biography ‘Kim’, revealed that she had been obsessed with Victoria from a young age.

He wrote: “She liked the idea of being posh and she thought Victoria Beckham was the prettiest Spice Girl. 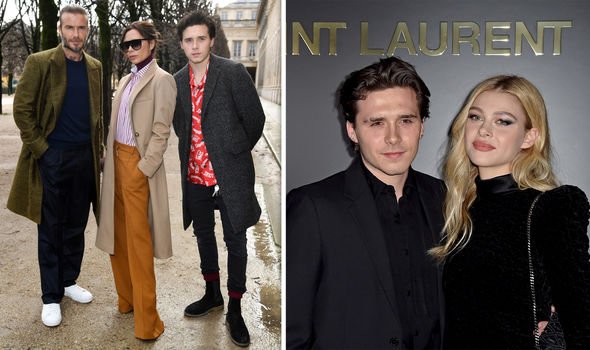 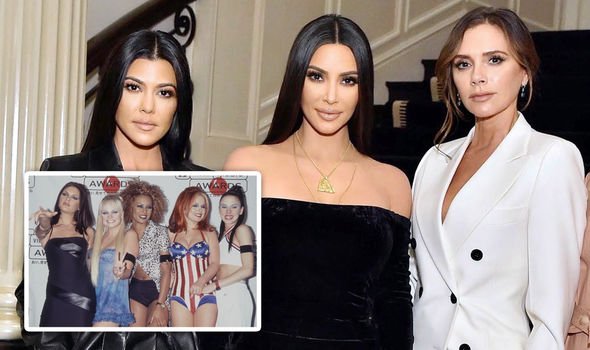 “Kim wore her hair then in a shortish bob like Posh and tried to do her makeup to imitate the well-known sultry pout.”

In her most recent Spice Girls photograph this week, Kim was believed to have stood in as Geri Halliwell’s Ginger Spice in the wannabe shot due to her dyed red hair.

Her sister Khloe quizzed Victoria “What spice girl are we?? Tell me” – before she posted the image to her own social media page with the joke caption: “Album dropping 2021”.