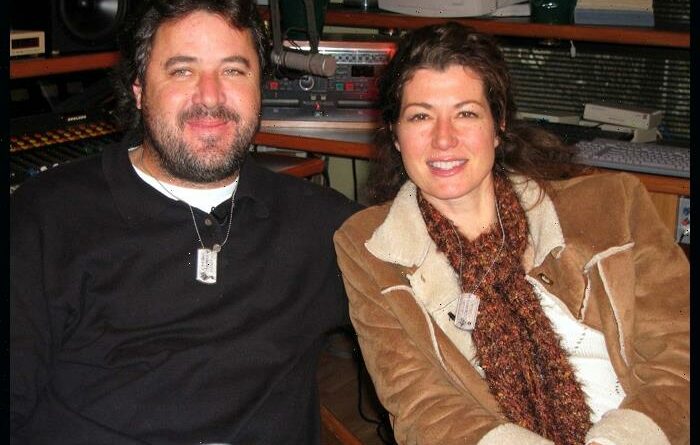 Amy Grant, who was injured in a bike accident in July, is making progress on the road to recovery.

The update on Grant’s health was provided by her husband Vince Gill in an interview with Entertainment Tonight while on the red carpet for his TV special “CMT Giants: Vince Gill.”

In Grant’s absence, Gill was accompanied by his two daughters Corrina and Jenny in Nashville, Tennessee.

“She’s doing great. She’s pretty torn up that she couldn’t be here tonight but with her accident and all of that, they kind of deemed that the best thing for her to do is just be still,” Gill told ET.

“That’s hard for her because she is very active,” he added. “She knows that she is well thought of, well loved and represented tonight, so it’s all good.”

Grant suffered cuts and bruises after she fell while cycling with a friend near the Harpeth Hills Golf Course in Nashville on July 27.

The 61-year-old “Baby Baby” singer was discharged after a brief hospitalization at Vanderbilt Medical Center. Doctors have ordered additional recovery time at home.

Grant will resume touring with her Christmas tour with Michael W. Smith and her annual “Christmas At The Ryman” residency with her husband, according to her manager.