After his third attempt to find love on ‘Double Shot at Love,’ Vinny Guadagnino is still single. The reality star confirmed that he is no longer with Akielia Rucker, the woman who he chose at the end of season 3.

Vinny Guadagnino left season three of Double Shot at Love with Akielia Rucker. During the finale episode, which aired in December, Vinny and Akielia decided to give their relationship a shot away from the cameras. Unfortunately, though, the romance didn’t last. “We are no longer together,” Vinny confirmed to HollywoodLife EXCLUSIVELY while promoting the upcoming season of Jersey Shore on Jan. 4.

The reality star admitted that his and Akielia’s relationship struggled in the real world, and they decided to go their separate ways. This was Vinny’s third attempt at finding love on the MTV reality series, but so far, he has not had the same luck as his pal, Pauly D. Pauly first met his now-girlfriend, Nikki Hall, on the show’s first season in 2019, and they started dating after she returned for season 2. Pauly and Nikki served as mentors for Vinny as he tried to find what they have on season 3, but unfortunately, it didn’t work out. 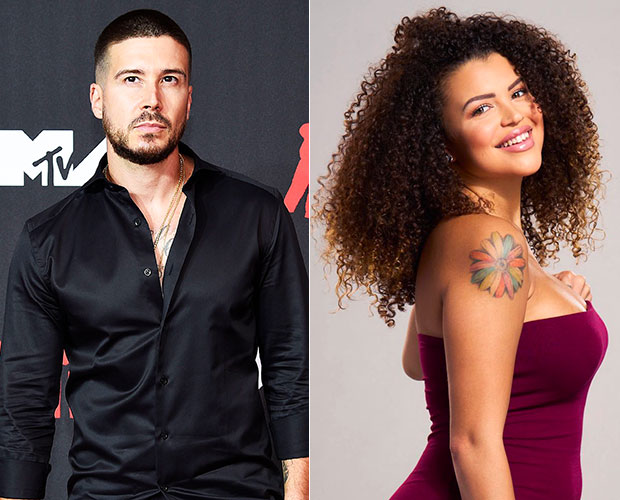 Fans suspected that Vinny and Akielia had broken up when neither of them discussed the relationship on social media after the Double Shot at Love finale. Vinny also does not follow Akielia on Instagram, although she still follows him. The “Keto Guido” said that the aftermath of his relationship with Akielia won’t be featured on the upcoming season of Jersey Shore, which premieres on Jan. 6. Luckily, there’s still plenty of good content to come! 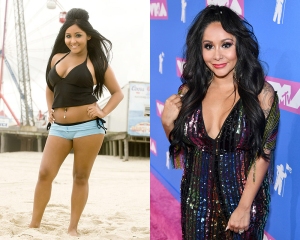 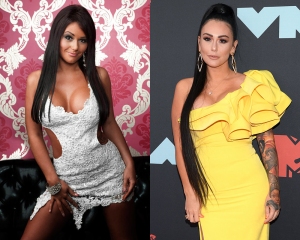 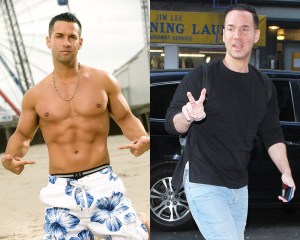 This season of Jersey Shore: Family Vacation will feature the return of Nicole “Snooki” Polizzi, who stepped away from the show last season to steer clear of drama and focus on her family. We’ll also see Mike “The Situation” Sorrentino as a dad for the first time after welcoming his son, Romeo, in May. Plus, Pauly and Nikki’s relationship will be highlighted, and fans will get to see where Angelina Pivarnick stands with husband Chris Larangeira following their issues last season. Jersey Shore returns on Jan. 6 at 8:00 p.m. on MTV.