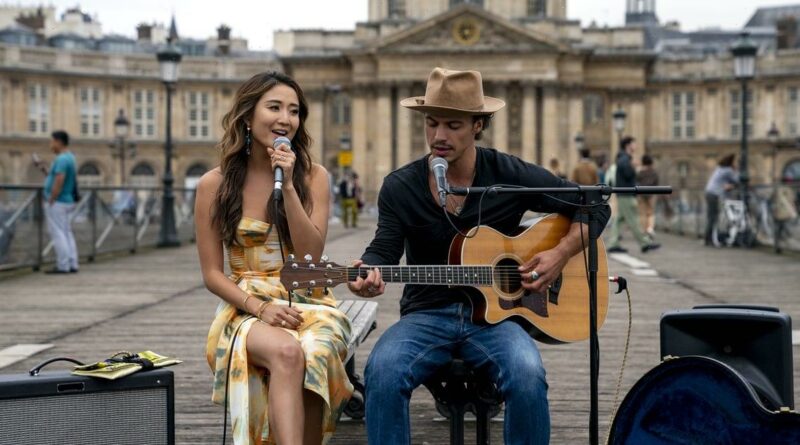 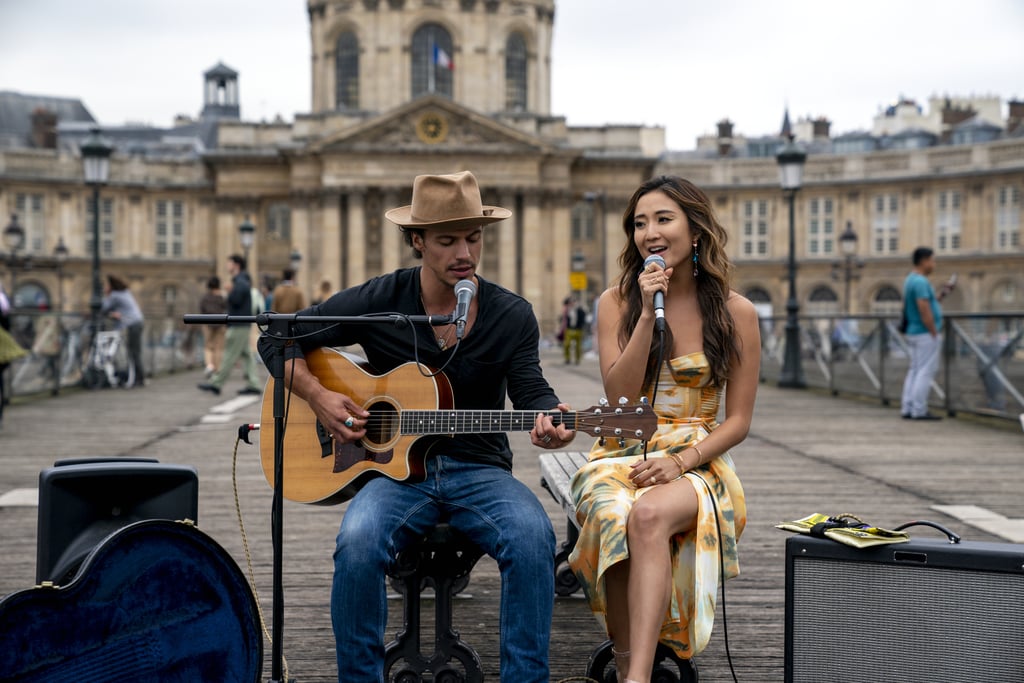 Want to Know More About Emily in Paris’s Benoît? Here’s More About the Actor, Kevin Dias

Netflix’s rom-com-drama Emily in Paris is taking us along for another wild, exhilarating ride filled with confusing love triangles, avant-garde costumes and beauty inspirations, breathtaking locations, and, of course, a couple of new faces to kick the drama up a notch (or two!). Kevin Dias is one of those new faces, stepping into the role of Benoît, a talented musician in a relationship with Mindy (played by Ashley Park), whom he bonds with over their shared love of music.

The 30-year-old French actor doesn’t appear to have a career in music in real life (though he sounds great in the Netflix show), but he does have acting credits in the acclaimed 2001 movie Amélie and beloved French TV series such as Sam and Clem. While the actor has shared glimpses of his on-set fun with costars of Emily in Paris, there’s a lot more to the actor that viewers don’t know about just yet. Read ahead to get acquainted with him.