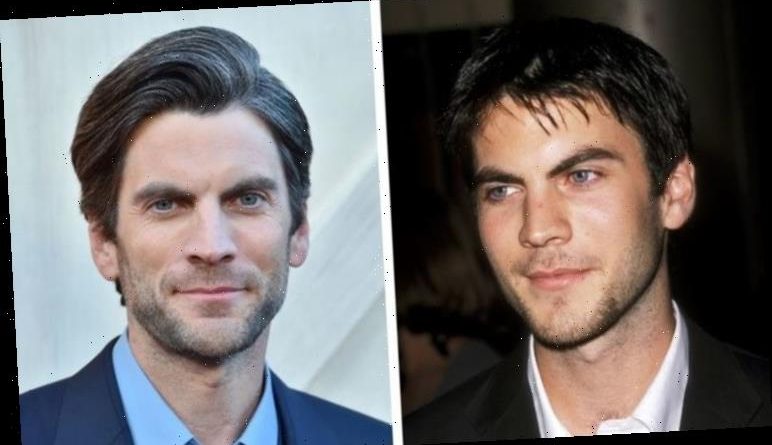 Yellowstone: Kayce and Monica clash over his job

Yellowstone fans love to loathe Wes Bentley as Jamie Dutton in the hit Western drama. The star has been a part of the show since it first began and over the years viewers have slowly learned more about his past. However, fans might be curious to know a bit more about the actor behind the Paramount Network drama, including how old he is.

Since 2018, Bentley had played Jamie on the popular Western series all about the power dynamics of owning a ranch.

Jamie is one of the most ambitious of John Dutton’s (played by Kevin Costner) sons and is the current attorney general.

However, he has always struggled to fit in with his siblings, which fans find out more about as the series continues. 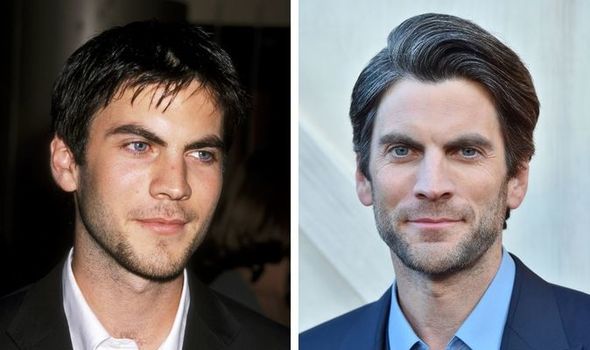 This is because he finds out he is not actually John’s biological son in the third season.

As fans might imagine, this causes a great deal of heartache and by the end of the outing, he has decided to leave the Duttons behind.

Viewers are hopeful to see him again in the fourth season when it airs in June 2021.

Although, some might already be curious to know a bit more about the actor behind the role in the meantime. 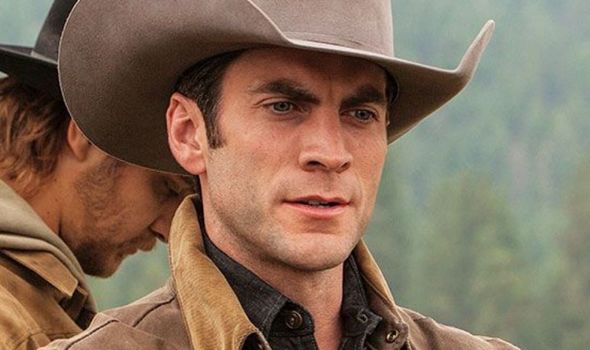 The actor is slightly older than his character in Yellowstone is supposed to be as Jamie was born on May 12, 1979.

This means he is 41-years-old in the television series.

The star was born in Jonesboro in Arkansas and grew up in the town of Little Rock. 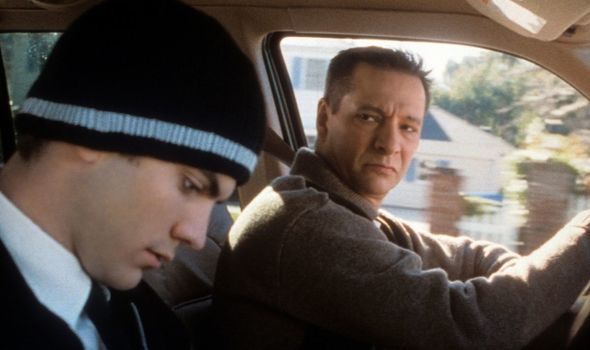 The actor is one of four boys born to a minister and a chaplain in the United Methodist Church.

In order to pursue his acting career, he went to Julliard School in New York City but he left after a year.

He began acting in 1995 in a short film called Serendipity Lane before landing parts in Three Below Zero and The Claim.

His first breakthrough role was as Ricky Fitts in American Beauty in 1999 alongside Kevin Spacey and Annette Bening. 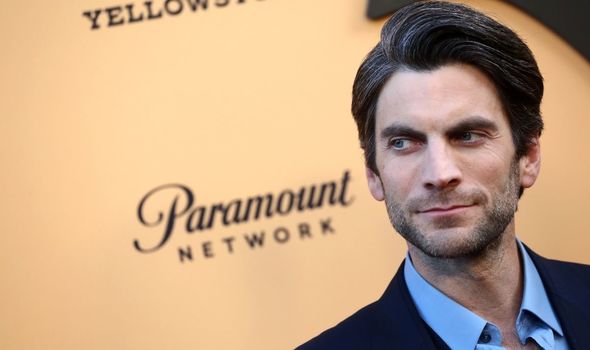 In the years since, Bentley has starred in several high-grossing films, including Mission: Impossible – Fallout, Interstellar and Lovelace.

Fans of The Hunger Games may also recognise him as Seneca Crane.

Aside from Yellowstone, Bentley is probably best known on television for the American Horror Story anthology series.

He has starred in 25 episodes of Ryan Murphy’s series so far, since the first episode back in 2018.

Yellowstone season 4 is released in June 2021 on the Paramount Network.