Home » Celebrities » What Does 'Good Girls' Star Manny Montana's Wife Adelfa Marr Do for a Living? 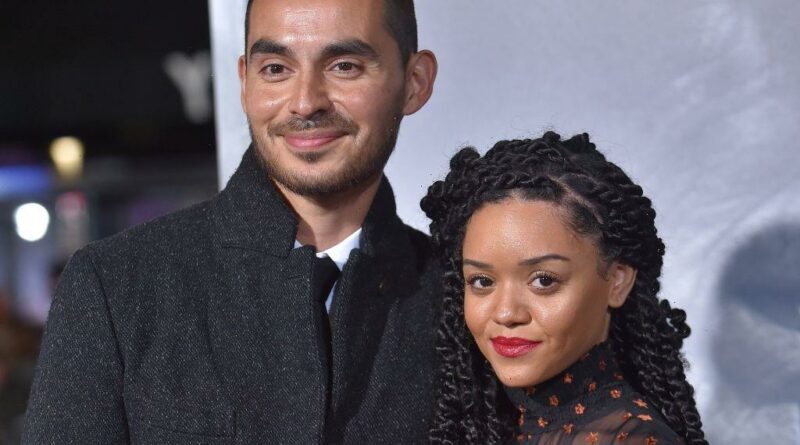 NBC’s Good Girls put star Manny Montana’s name on the map as a fan favorite among viewers. Despite his bad-boy image, Montana is married in real life to Adelfa Marr. The two aren’t shy about showing affection on the web but the details of their relationship are kept private. While he’s working on the set with co-star Christina Hendricks as Rio, what does Marr do for a living? 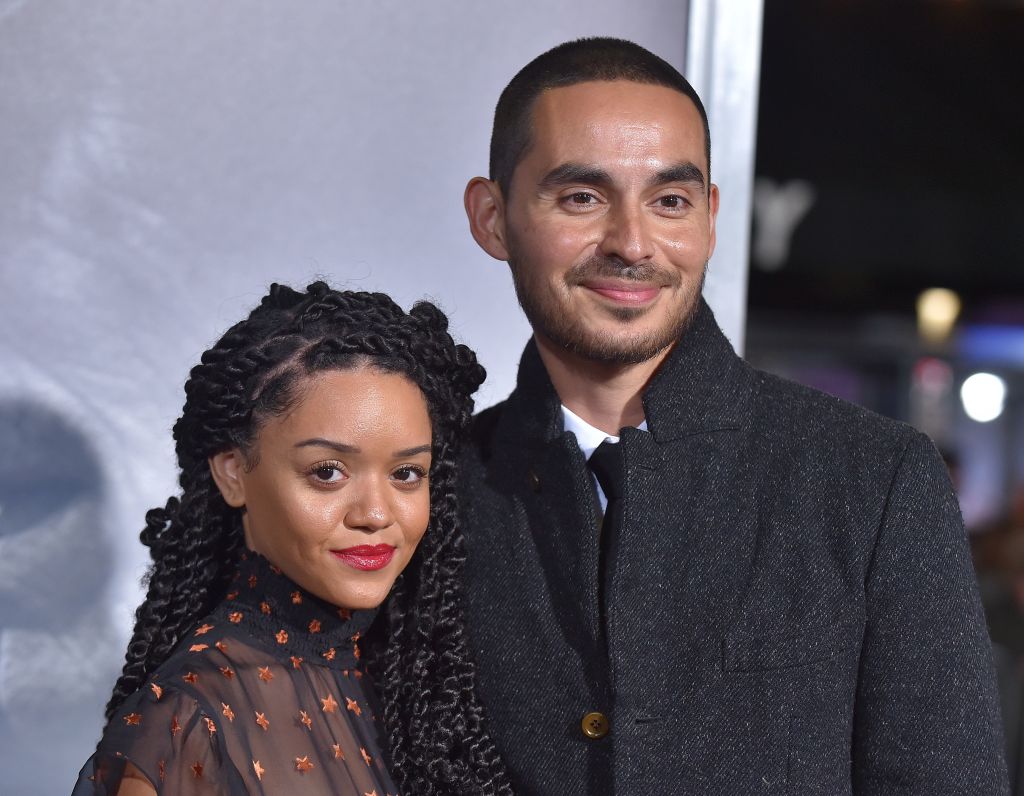 Montana plays a “bad” guy on Good Girls, but in real life, he’s quite the opposite as his wife, Marr, might say. The two even starred in an episode of Good Girls together in 2019 — the second season of the hit show.

Marr appeared as Dylan in the one-off cameo as a woman who kissed Rio to make Beth (Hendricks) jealous. She hasn’t been on since but that’s OK — she has other projects in the works that aren’t Hollywood-related.

“This one is definitely for the books,” Marr wrote on Instagram. “While I’m only on for the quickest stint, I can’t tell you how much it meant to be a part of this with @lbmannymontana. Thanks for making me the happiest girl to walk this earth @lbmannymontana, and thank you @nbcgoodgirls for having me.”

Marr isn’t only the partner of a celebrity. She created a name for herself writing for websites like 21Ninety, Thirty, INKind.life, and Byrdie. She also has a personal website which states that she’s also a life coach.

“I dedicate my time to remotely life coaching clients of all walks of life with a mission to help them find guidance and work with them daily to achieve their goals and become elevated versions of themselves,” she says on her website. “As someone who has seen and felt the need for therapy, coaching and counseling, I’ve made it a mission to create a space where the help is accessible and affordable for those who are in serious need of it. As a coach, I work with clients to ensure that all aspects of their lives are taken care of and that they have a well-rounded, happy, healthy and high vibrating life.”

She continues on her about page adding that her mission is to “help people discover, embrace and love who they are by celebrating their individuality, what makes them unique and empower them to fulfill their greatest potential in a safe space with an unbiased coach in their corner.”

The New York native and mental health advocate remains active on Instagram. There, she raises funds for BIPOC in need and practices social activism.

The power couple doesn’t reveal much about their relationship other than how madly in love they are. The two met in 2015, married in 2016, and they have a son whom they keep away from social media as much as possible. While we may not get all the details, it’s clear Marr is head over heels for Montana.

“A husband appreciation post (and a throwback to when being outside wasn’t what it is today lol) — this man has been my entire rock since the day I met his fine a**,” she wrote on one of the many posts about Montana. “My inspiration to work my hardest daily, to grow and challenge myself. He’s shown me love I never knew existed and not once had me question my worth or value in his eyes. The greatest father, the most perfect husband, a phenomenal best friend and soul mate, a whole meal and really a wonderful human being in any and every way.”

We love to see it. Maybe Marr will appear on Good Girls again to give Beth (Hendricks) a run for her money. Forget team #Brio — it’s team #Adelfanny all the way.