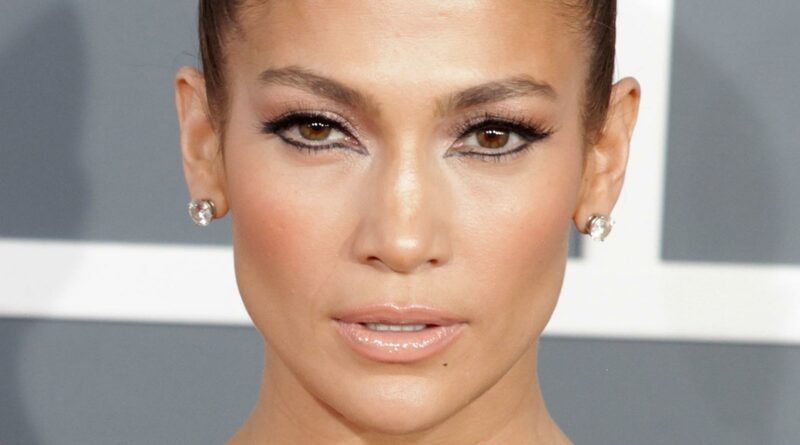 Jennifer Lopez and Ben Affleck boarded a private jet and headed back to Los Angeles on May 8 after spending “several days” at Affleck’s home in Montana, according to People magazine. The trip was a shock to fans, many of whom hope that Bennifer 2.0 is really happening, but while “it’s all been quick and intense,” a source told People that “Jennifer is happy.” The former couple has been hanging out together over quite a bit over the past month or so. According to Page Six, Affleck had been seen at Lopez’s home “multiple times.” A source told the outlet that “security picks [Affleck] up at a nearby location and drops him off after spending a few hours at her house.” The outlet noted that this only happened during the day.

All of that said, the current status of Lopez and Affleck’s relationship is unclear. A source previously told Entertainment Tonight that Affleck and Lopez are “just friends,” and that the two have a “cordial, good relationship.” However, fans are convinced that the two are rekindling their 17-year-old flame — especially after their trip out of state. The actors have not been seen together since they returned to California over the weekend, and it seems as though things are business as usual, at least for Lopez, who has been spotted since her little getaway. Keep reading to find out what J-Lo has been up to since returning from Montana.

Jennifer Lopez is back to work just days after she returned to Los Angeles. According to Page Six, J-Lo jetted to Miami where she was seen filming a new ad for Coach. She was photographed wearing a red dress and a long gray coat, and was looking fresh-faced and happy. Her signature hair flowed long and straight, gently blowing in the breeze. She added a pair of hoop earrings, and some heeled sandals to complete her first look. J-Lo later changed into a T-shirt and cozy pants, adding a Coach bucket hat to her ensemble. “The promo’s set included a Cuban band performing renditions of Lopez’s tunes, and the star could be seen dancing to their version of ‘Let’s Get Loud,'” Page Six reports.

Lopez has had quite a busy schedule since she returned from the Dominican Republic where she had been filming “Shotgun Wedding” alongside actor Josh Duhamel. In addition to filming with Coach, J-Lo participated in the “Vax Live” concert that aired on May 8. Although she may be fresh off of a break-up — she split with Alex Rodriguez in mid-April, according to Today — she seems to be doing just fine.