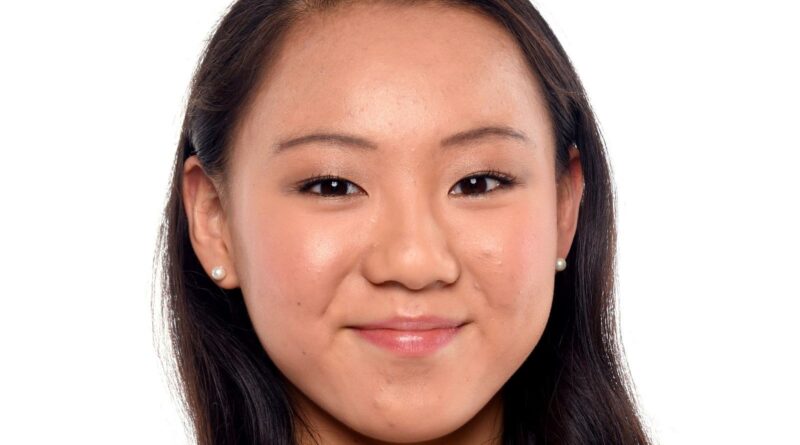 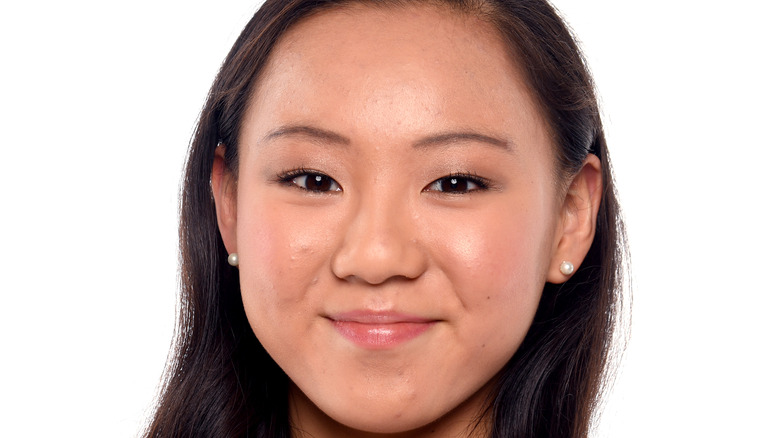 According to ESPN, both Eaker and fellow alternate Leanne Wong are coached by Al Fong, who confirmed Eaker’s diagnosis. Due to close contact with Eaker, Wong has also been placed in isolation as she awaits the results of a COVID test. Wong has not been vaccinated, but the other two alternates, Kayla DiCello and Emma Malabuyo, have.

“Accordingly, on Monday, the Olympic athletes moved to separate lodging accommodations and a separate training facility, as originally planned, and will continue their preparation for the Games,” USA Gymnastics said in a statement (via ESPN). “The entire delegation continues to be vigilant and will maintain strict protocols while they are in Tokyo.”

Here's what the COVID diagnosis means for Kara Eaker 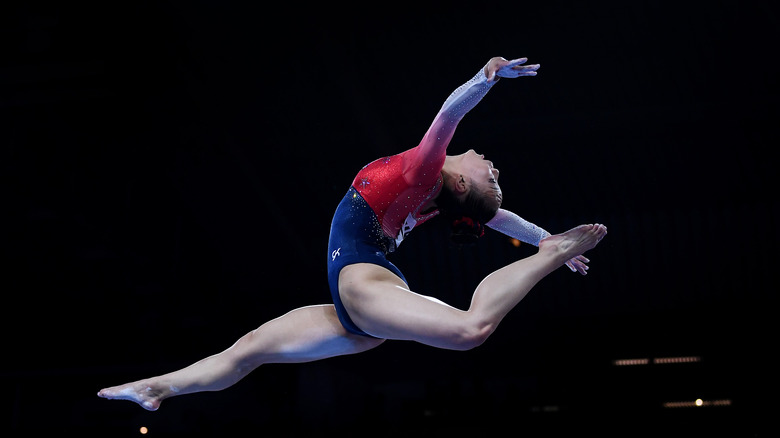 Kara Eaker is required to quarantine in her hotel for 10 days and will then return to the U.S., as reported by CNN. The gymnast’s diagnosis means there’s no chance that she’ll compete. “I feel bad for her, because like I said, she’s trained most of her life for this,” her father, Mark Eaker, told KSHB. “There was hope up to this point, even as an alternate. Now that the results have come back, that hope is gone.”

Her parents added that they’re grateful Eaker isn’t displaying any COVID symptoms, which they attribute to the vaccine. “We are just incredibly thankful that we got her vaccinated, because everyone is telling us — all the medical people are telling us — that’s to her benefit,” said Katherine Eaker, Kara’s mom. “If there’s something I could tell everybody: Take this seriously.”

Per ESPN, the six-woman team kicks off competition on July 25. Led by Simone Biles, the team is heavily favored to win gold. Alternates Kayla DiCello and Emma Malabuyo will continue to train so they can be ready to step in if any members of the team get injured or become ill.