Home » Celebrities » What We Know About Drake’s Mom 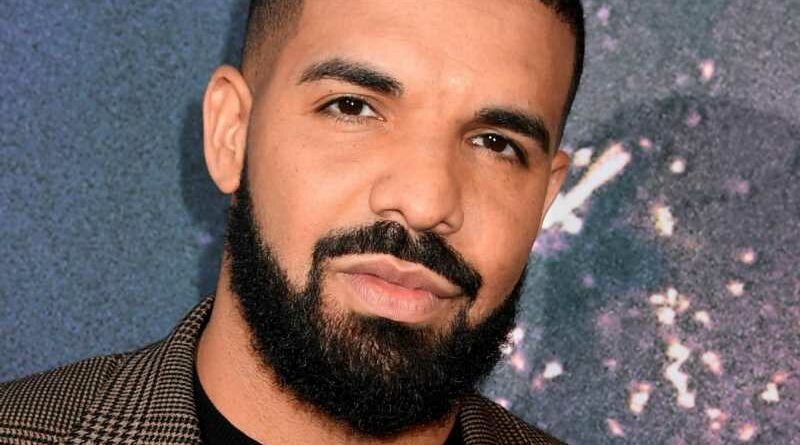 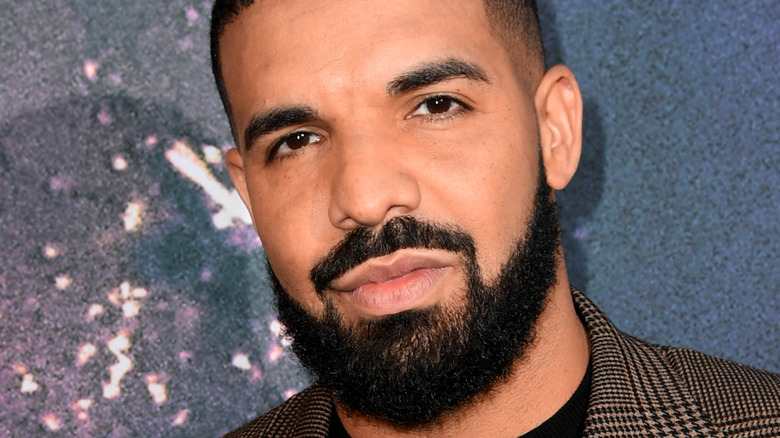 Drake’s highly anticipated sixth record, “Certified Lover Boy,” has finally been unleashed upon the world following a lengthy delay. As Rolling Stone reports, the album features the high-profile likes of Jay-Z, Lil Wayne, Future, Travis Scott, and tons more across its 21 tracks, while Nicki Minaj contributes a spoken-word cameo on “Papi’s Home.” Numerous high-profile producers worked on the album too, which is Drake’s first full-length since 2018’s “Scorpion.”

“Certified Lover Boy” was originally slated for release in January 2021 but got delayed. No further information was given on when fans could expect it until a cryptic clip surfaced in August, after which Drake confirmed the release date as September 3. However, although fans are excited for new material, according to The Independent, the Canadian star is also courting controversy for apparently crediting R. Kelly, who’s currently facing trial in New York for charges ranging from racketeering to sexual exploitation of children, as a co-lyricist.

It remains to be seen what the story is there, but even if Drake does have a media storm coming his way, at least he’ll always have a champion in his beloved mother.

Drake's mom is his biggest supporter 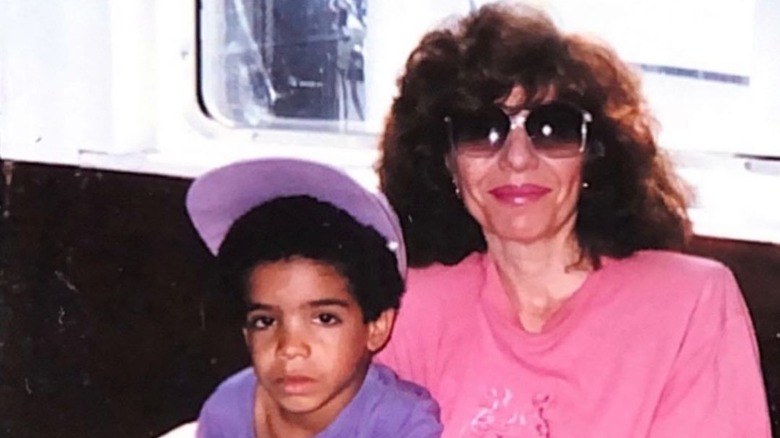 According to The Sun, Drake’s parents, Sandi and Dennis Graham, split when he was just 5 years old. She remained in Toronto with the rapper following the divorce while Dennis returned to his home state of Tennessee. Sandi, of Jewish-Canadian descent, is a former florist and English teacher, whom Drake frequently dedicates lyrics and gushing social media posts to, often accompanied by sweet childhood photos (via Instagram). In one such post, the “God’s Plan” hit-maker shared the sweet note his mom left in celebration of the release of “Certified Lover Boy” to his Instagram Story. According to People, Sandi gushed, “It’s finally come, the countdown has reached one, with each new album my heart skips a beat, being your mother has been my life’s greatest treat.”

She added, “It’s been a long hard road together, now there’s one more day to go. I wanna celebrate you son, more than you’ll ever know.” Drake’s supportive mother finished by signing her card, “Love you more now and forever.” Sandi wrote several encouraging notes in the lead-up to the album’s release. In honor of Mother’s Day, Drake posted a sweet slideshow featuring childhood photos with a voiceover from the woman herself admitting, “The role of mother never comes to an end, never.”