Home » What We Know About YouTube Star Nikki Phillippi 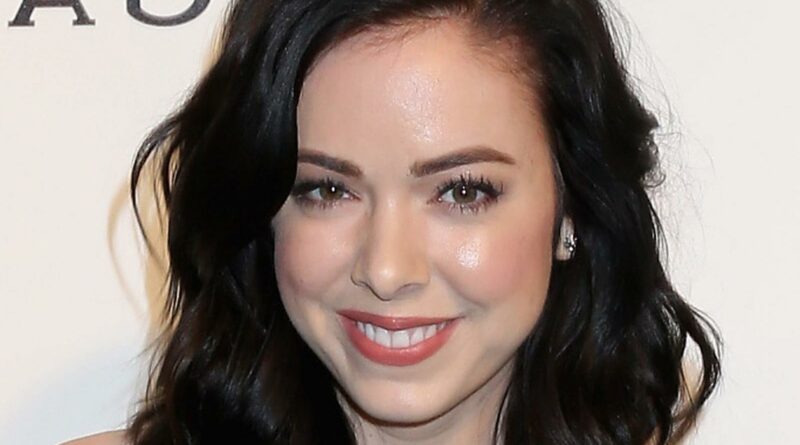 Nikki Phillippi has gained notoriety through her lifestyle videos on YouTube, building up a current following of 1.2 million subscribers. She also has a separate YouTube channel with her husband Dan called “ThePhillippis.” The couple lives in Nashville, Tennessee with their son, Logan.

“I used to make videos growing up just to show them to my family…now I make them and upload them to YouTube,” she wrote on her YouTube page. “HAHA I love all things girly, acting, singing, dancing AND helping people be the best they can be! I hope you feel inspired and happy when you watch my videos and I invite you to join me on my weird and crazy journey through life!”

These days, her fans are in an uproar after Phillippi announced that their 9-year-old dog, Bowser, was put down after he got aggressive with Logan.

“Bowser had an aggressive side that reared it’s ugly head a few times over the years… and recently he bit Logan….after a lot of counsel, we decided it was time for Bowser to pass peacefully on. I know a lot of you will be shocked to hear this… my brain is still shocked,” she wrote on Instagram. “We didn’t want to make this decision…as I’m sure you can imagine. I’m not kidding when I say this was one of the saddest days of my life. That being said, I’m so grateful we got to hold him and kiss him in our home while he passed.”

Nikki is facing backlash from fans

YouTube star Nikki Phillippi’s revelation that she had put her 9-year-old dog, Bowser, down has resulted in fierce backlash from fans.

“Wasn’t an option to give him away to a new home???” one commenter asked, while another wrote “This is 100% her fault if you have pets with kids you have to monitor them closely if your dog is not used to them. gross,” according to Newsweek. And one individual claimed that “several followers offered to take the dog in and train it properly knowing it was aggressive,” but Phillippi never followed up with them.

The couple later made a YouTube video to defend their actions, explaining that Bowser had been attacked as a puppy and the experience made him aggressive with other dogs. After their young son took food from Bowser, the dog nipped him on the face. They also said they were told rehoming the dog wasn’t a viable option.

“We contacted the humane society, and we had a long discussion with someone over there, and basically, she made it clear to us that rehoming Bowser was not an option as he had been with us from birth,” Nikki said, according to People. “When you rehome a dog, it is still your liability if the dog were to attack someone.”