Home » Celebrities » When Does Nicki Minaj's Documentary Come Out? It's Sooner Than Fans Realize 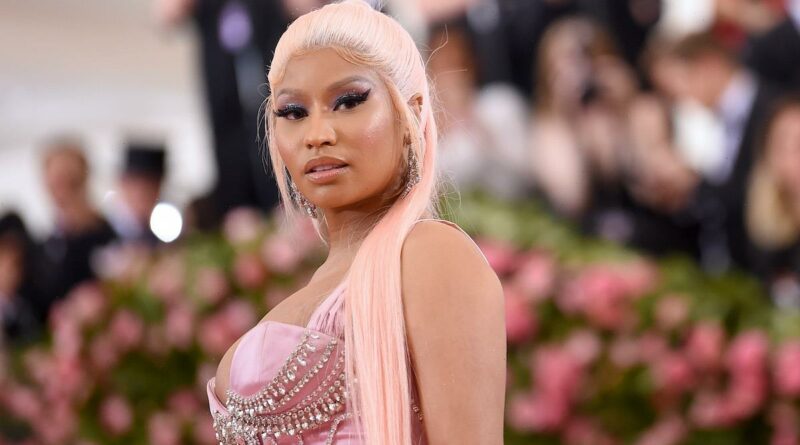 Nicki Minaj fans are eagerly awaiting the release of her HBO documentary. The film will present an intimate look into the world of the beloved pop star, showing the highs and lows that come with being a celebrity. But when exactly does Nicki Minaj’s documentary come out? Here’s what we know. 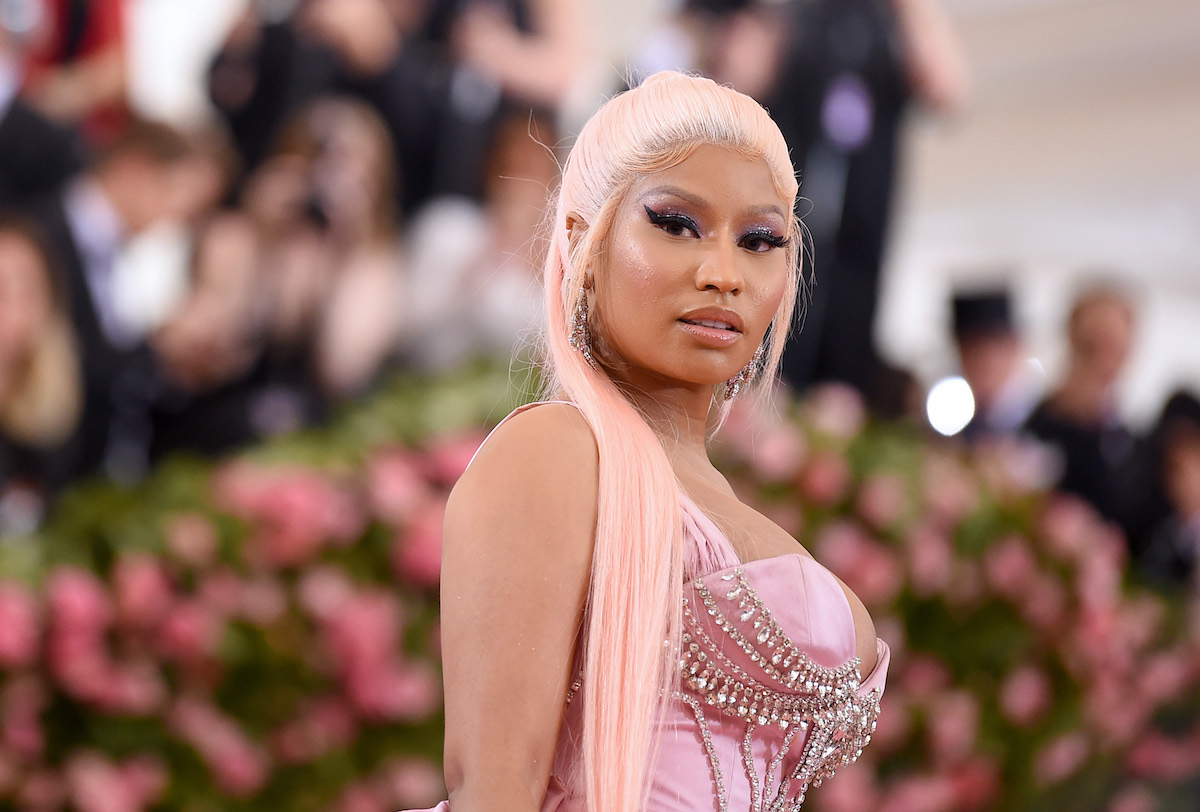 Life has changed a lot for Minaj over the past few years. From new music and business ventures to marriage and the birth of her first child, big things have happened to the “Your Love” rapper. She’ll be letting fans in on some of it in the documentary, which will reportedly be split into six parts.

Per Pitchfork, a press release for the film says it’ll specifically “explore Nicki’s brilliantly creative mind and tell the story of her personal and professional journey.”

“I love that this series not only provides an all-access glimpse at one of the most iconic musicians of our generation; it also profiles the brave woman behind the artist, Onika,” director Michael John Warren said in a statement, using Nicki Minaj’s real name. “I believe all of us can learn a great deal from her remarkable professional and personal life. It’s an honor to be entrusted with this dynamic story.”

Though Warren didn’t get into the specifics of what’ll be shown, Minaj promised her fans would love the film.

“I couldn’t be more thrilled to have #HBOMAX on board to help me tell my story in this delicate & memorable way. A way that my fans will love forever. This doc is next level. I can promise you that,” she wrote on Instagram at the time. ” … #NickiMinajHBOMAX ITS GOIN DOWN!!!! BASEMENT!!!!! 🤪😘😘😜”

So when does it come out?

The documentary was announced in November 2020, but a release date was not provided at the time. As the months ticked on, fans started to get impatient, but Minaj said in May that it would be coming “soon” (via KIIS-FM).

“Barbz go into shambles w/ever the doc is mentioned as if they don’t already know it’s coming this year,” she tweeted in August, before sharing her excitement for the film in a later post on her Instagram Story.

While fans await the documentary, Minaj has at least been tiding them over with music. She’s done several features including Doja Cat’s “Say So” remix and the remix to Bia’s “Whole Lotta Money,” as well as a couple of songs of her own, including “Seeing Green” from the re-release of her iconic 2009 mixtape Beam Me Up Scotty.

Minaj also mentioned in August that she has a new song in the works with “1 iconic & 1 trendsetter.” She stopped short of revealing who they are, but knowing her, we’re sure it’ll be amazing.