Home » Celebrities » When Teen Girl Died, Family Made Her Headstone Look Like Her iPhone: 'We Give You Permission To Laugh' 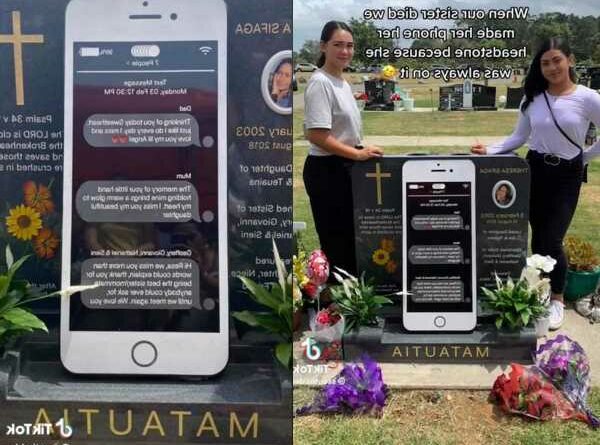 A New Zealand family is giving onlookers permission to LOL at a fallen family member’s headstone.

In 2018, Theresa Matautia tragically died by apparent suicide at just 15 years old. Her family was naturally devastated over the news, but they decided to mark the late cellphone-obsessed teen’s grave in a way that would spread joy: with an iPhone headstone.

Her brother Geoff posted the quirky display on TikTok, in a video that has since been watched 22 million times. He wrote:

if you see this at the Manukau Memorial Gardens, it was us

Wow, that definitely stands out!

As Geoff explained in the clip, the family ordered a custom-made headstone designed to resemble Theresa’s own iPhone 5 “because she was always on it.” And he proved it in the video by showing several pics of the beautiful teen indeed glued to her device.

However, there was one “error” on the headstone, according to Geoff: the full WiFi bars. He joked in the clip:

“Um, there is no WiFi at the cemetery, so I don’t know what that’s connecting to.”

Theresa’s brother went on to explain to viewers that the eccentric headstone was made to help the family “cope” with the tragic loss, adding that it’s okay for people to “laugh at this video.” He noted:

“For everyone having a cry in the comments: just have a laugh. We give you permission to laugh at this video… Not everyone copes with loss the same, so our family is just doing it a different way. It’s almost been four years, and my family just learned how to deal with it.”

“bad situation, but love how you’re dealing with it!”

“she would love that. and 50 years from now, her grave will be extremely cool because of the history.”

“I love the thought, detail and love that went into this headstone!” another commented.

Whatever you may think about this, it’s clear that this headstone design came from a place of love.

If you or someone you know is considering suicide, please contact the National Suicide Prevention Lifeline at 1-800-273-TALK (8255). 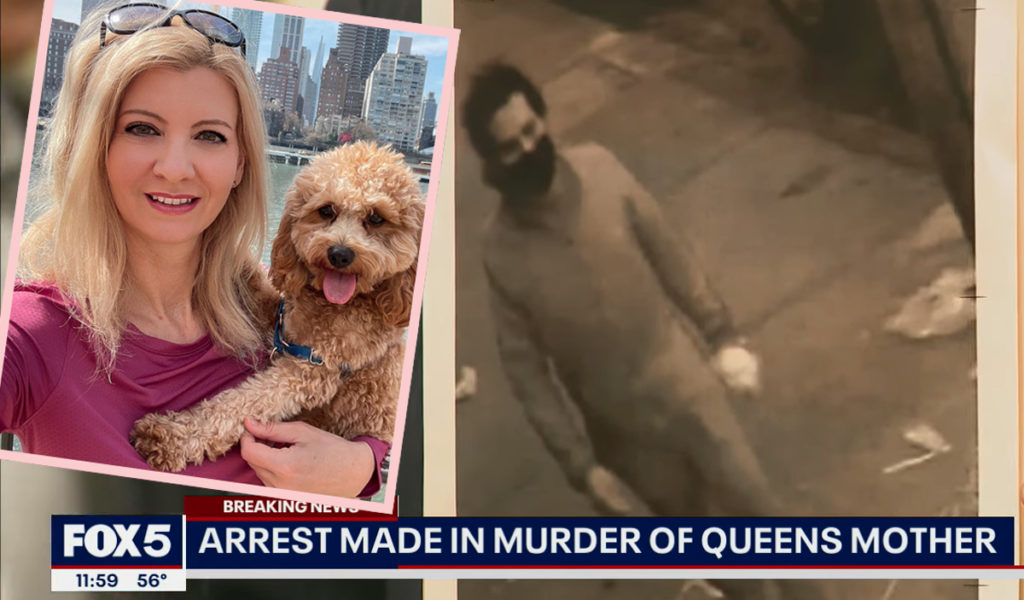 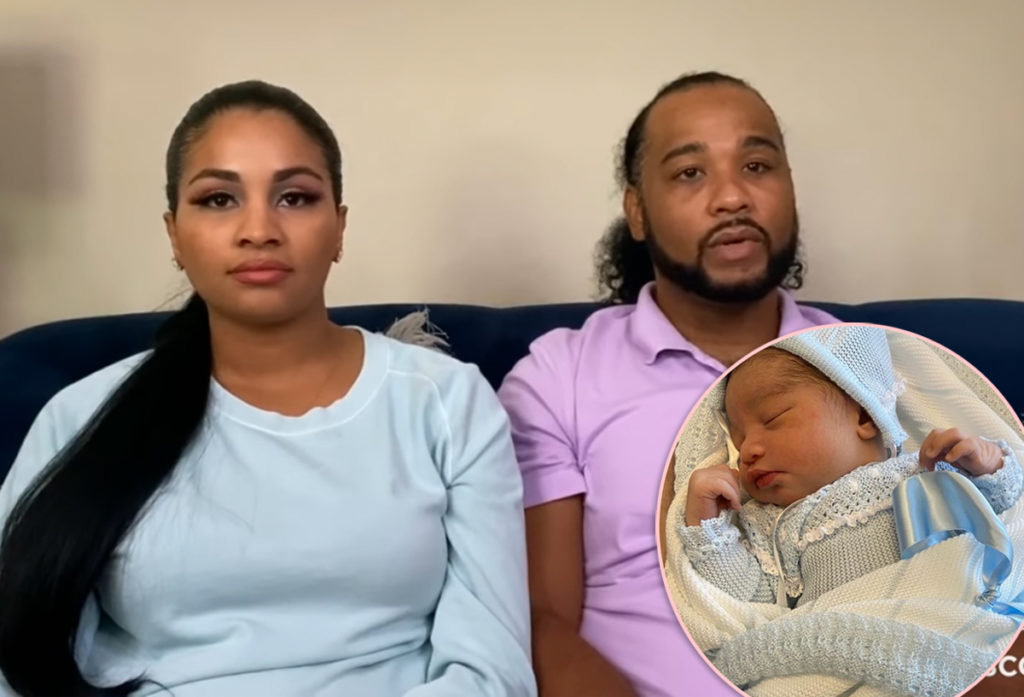 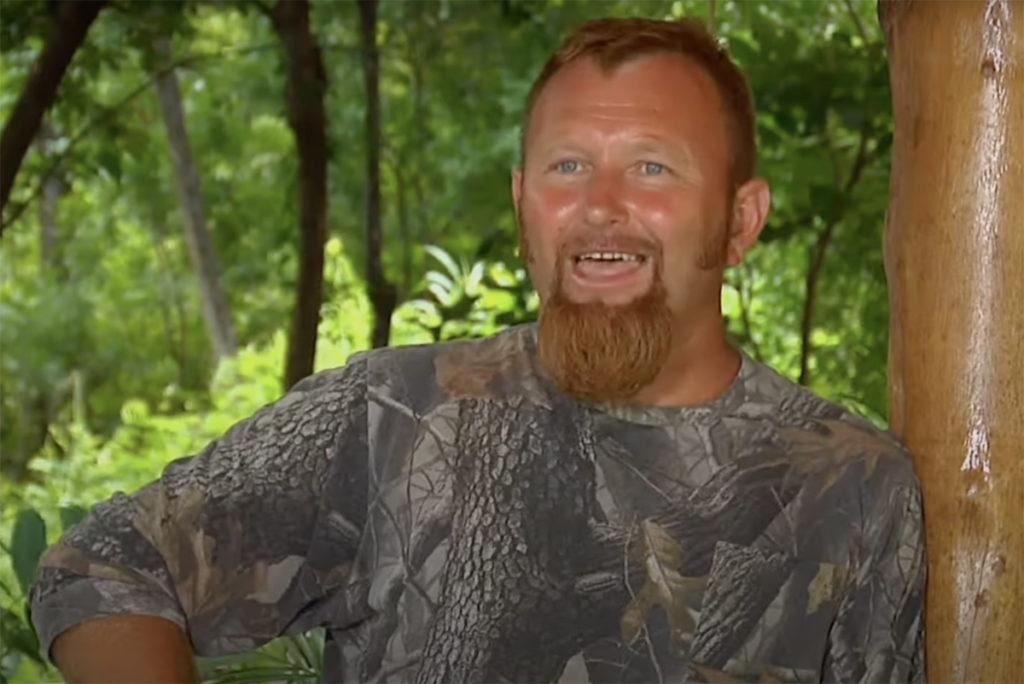 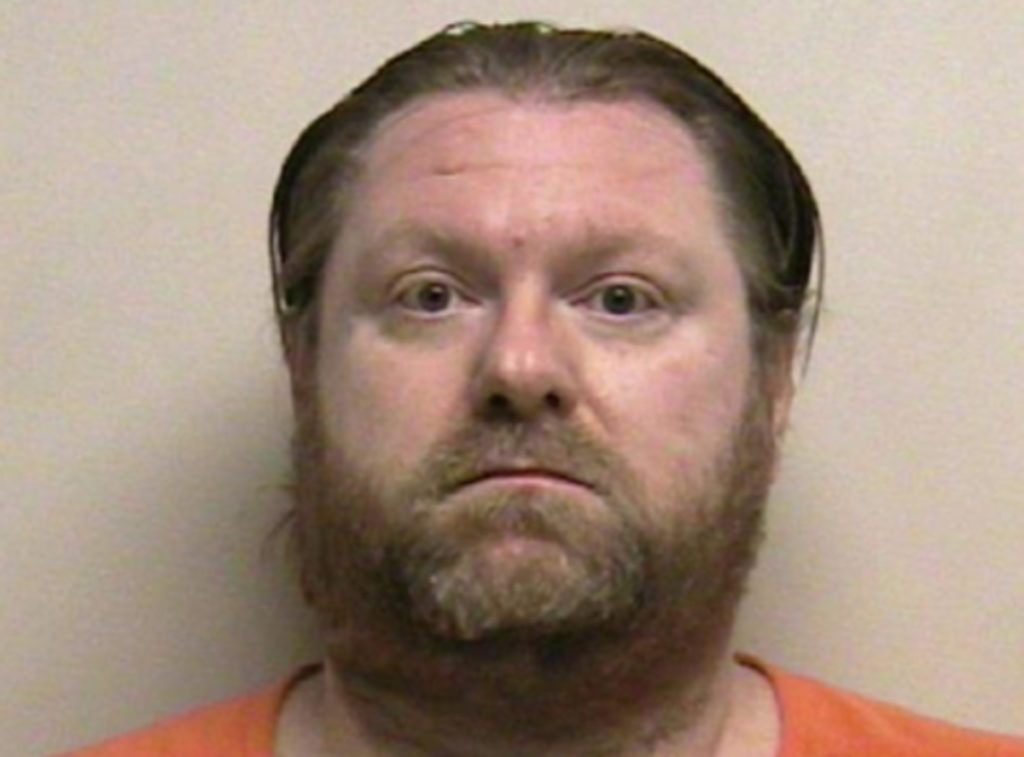