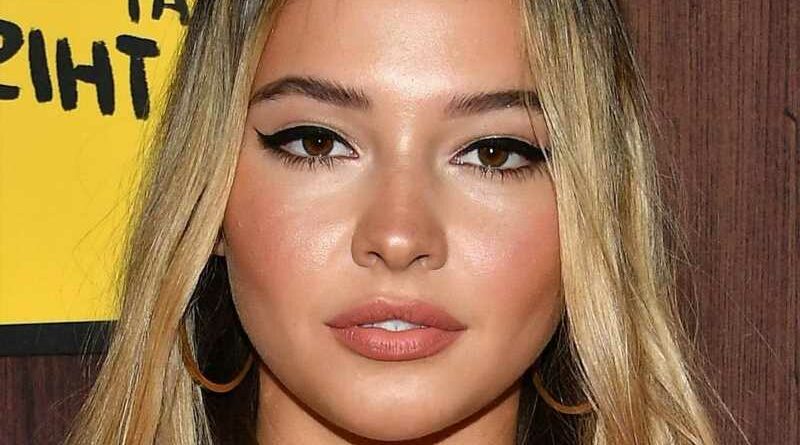 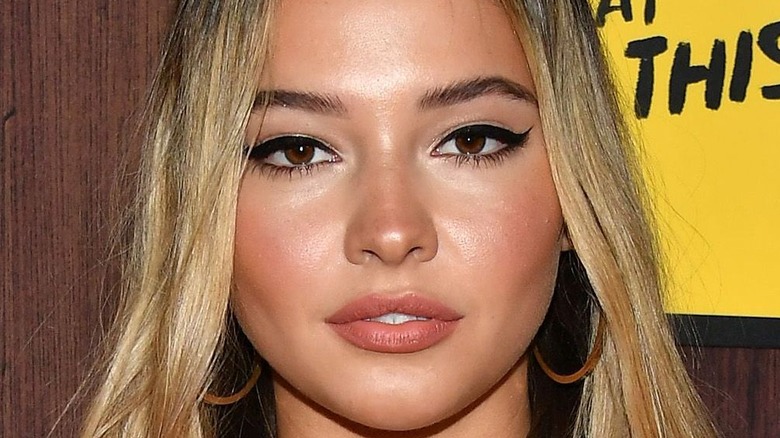 “Outer Banks” has quickly become one of Netflix’s biggest shows since premiering on the streaming service in 2020. Filled with teenage angst, nail-biting drama, and steamy romance, “Outer Banks” is as binge-worthy as they come. In addition to making everyone wish they lived on the Carolina coast, the drama series fills viewers with clothing envy, too. Lead actress Madelyn Cline, who plays Kook queen turned Pogue princess Sarah Cameron, has some of the most enviable outfits of all.

Thankfully, the show’s costume designer Emmie Holmes spoke with PopSugar about Cline’s stylish looks and divulged where viewers can get their own Pogue-inspired pieces. “Our Kook princess became more carefree and yet ready for action all at the same time,” Holmes said of Cline’s character. And it’s this carefree nature that’s perfectly reflected in every wardrobe staple. 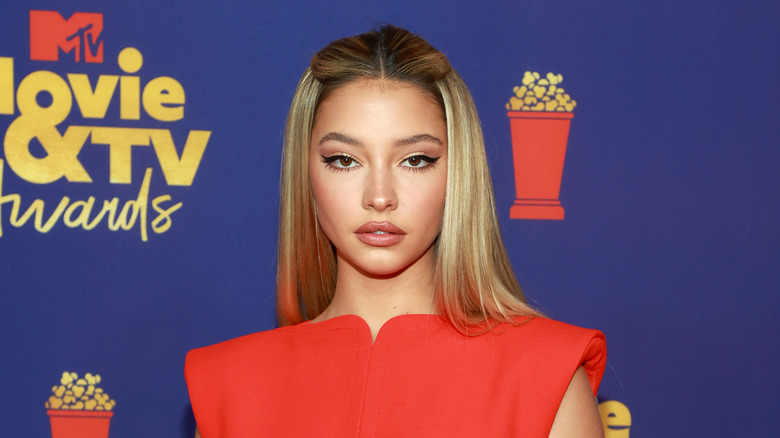 Madelyn Cline’s signature “Outer Banks” looks are created with pieces from a variety of brands, including Free People, Good American, RVCA, and Hurley, according to costume designer Emmie Holmes (via PopSugar). These brands are a great place to start, and so is the recently released Volcom x Outer Banks collection. Featuring comfortable t-shirts, brightly patterned button-downs, and some Kildare Island hats, the Volcom collaboration provides you with all the Pogue basics. Just throw on some white sneakers and you’ll be ready to hit the coast.

To emulate Cline’s carefree style, mix in a few pieces like H&M’s adorable rib-knit top that looks exactly like the one Sarah Cameron wears on OBX. Holmes also recommends BDG’s high-waisted shorts for maximum comfort and style, so you can look cute and feel cool while you’re out with your friends. And for the days where you’ll be sunbathing, Hurley has some great tropical print bikinis that’ll make you feel like you’re part of the gang, regardless of whether your loyalty lies with the Kooks or the Pogues.