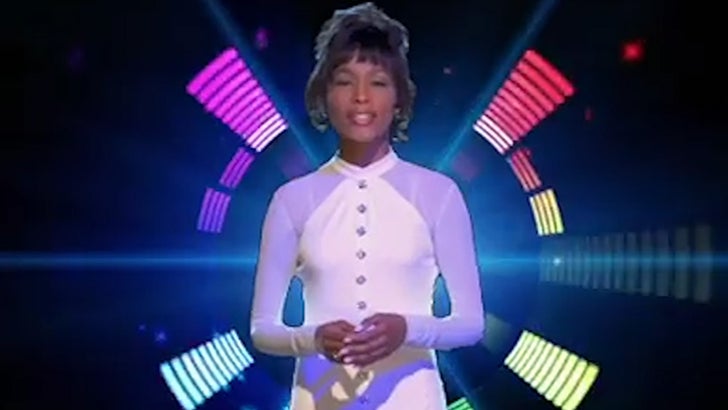 The Whitney Houston hologram that recently surfaced will have to be placed back under wraps … TMZ has learned it was already banned by a judge before the leak.

As we first told you … a Whitney hologram originally intended for “The Voice” years ago leaked last week, and was supposedly a new and improved version. Quality aside, Whitney’s estate was pissed because it didn’t approve the release. 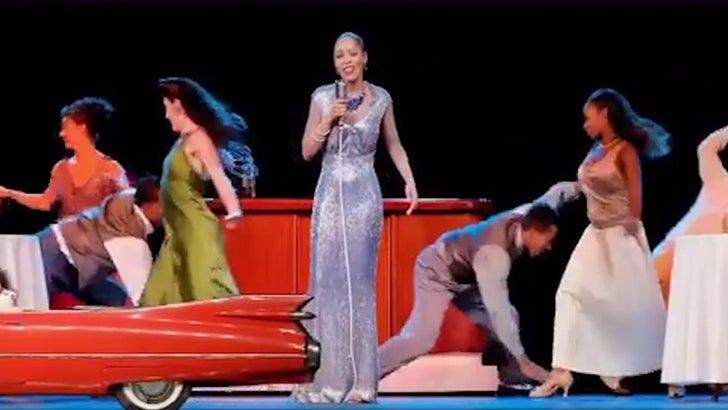 Alki David, the man whose company designed the hologram, believed he was allowed to use it on Scott Storch‘s variety show, and he did. David thought he was in the clear because he had previously worked on a Whitney hologram way back in 2016. That one was scrapped because her estate didn’t like the look.

As it turns out, the estate says David was wrong

According to legal docs — obtained by TMZ — a judgment signed in July 2018 terminated the license agreement and contract Whitney’s estate had signed with David back in 2015.

So, Whitney’s team insists David had no legal standing to re-build or re-brand the Whitney hologram.

We’re told David could be staring down the barrel of a major lawsuit if Team Whitney decides to go after him for violating that order. Sources with knowledge tell us the estate’s attorneys are still weighing their legal options.