Home » Who Is Shadow And Bones Star Archie Renaux Dating? 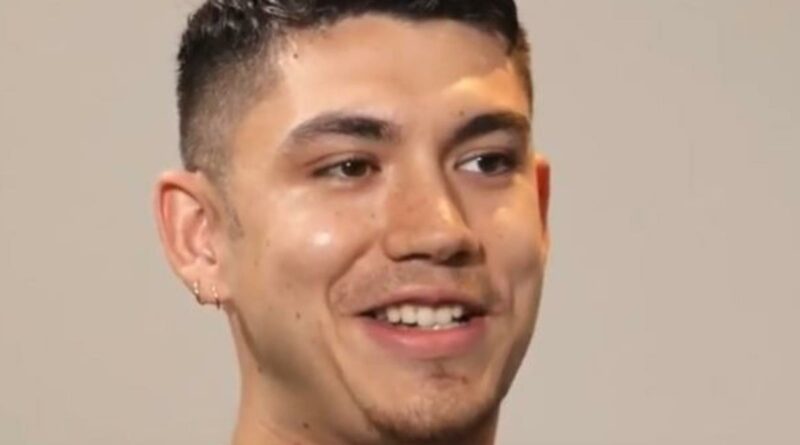 Since entering the Grishaverse as Malyen “Mal” Oretsev in Netflix’s “Shadow and Bone” series, viewers have fallen in love with Archie Renaux. Despite being so young, the 23-year-old has a pretty impressive CV with some seriously hot shows under his belt. But who is he dating? It’s likely since seeing kind-hearted, adventurous Mal in action you’ll have wondered if he has a love interest at home.

Before starring in Netflix’s hit “Shadow and Bone,” Renaux was in the miniseries “Gold Digger” as Leo Day (via IMDb). Other notable acting credits include the films “Voyagers” and “Body of Water.” Seventeen outlines that while 2020 was a pretty quiet year for many people due to the COVID-19 pandemic, Renaux was in and out of studios and different sets. It was also a pretty big year for him personally.

Not to break the hearts of “Shadow and Bone” fans everywhere, but it would seem that Renaux is off the market. PopBuzz writes that he’s currently in a relationship with his girlfriend Annie. Distractify reports that the pair started dating in late 2019 or early 2020 and that they keep details about their relationship under wraps.

Archie Renaux is a father

Renaux keeps his Instagram feed seriously curated and his posts mostly consist of work-related shots. However, he used to post more frequently. PopBuzz writes that in June 2020 he announced that he was expecting his first baby with his partner. In October, Annie gave birth to their daughter, Iris.

After her birth, Renaux shared some pictures of his new family, but they’re no longer visible. Esquire explained that he took the pics down after they were shared by fans across the internet. Following “Shadow and Bone” he’d hit another level of fame, and was uncomfortable with how closely fans were following him and his social media posts. He explained to the publication that it’s one thing to post a picture of himself on social media. “But my baby, she didn’t ask her baby photos to go about the internet,” he said. “So that thought process led me to think, maybe I’m going to keep everything private.”

Archie Renaux’s professional and personal life has changed monumentally since being cast in the Netflix show, and it came as something of a surprise. Speaking to Wonderland about “Shadow and Bone” and fatherhood he said, “If someone would have said to me at the beginning of 2019 that you’d star in a film and then a Netflix series, and then straight afterwards there’s going to be a global pandemic, and you’re going to be a dad, I would’ve told them where to go, basically.”