Home » Who Was Juice WRLD’s Girlfriend At The Time Of His Death? 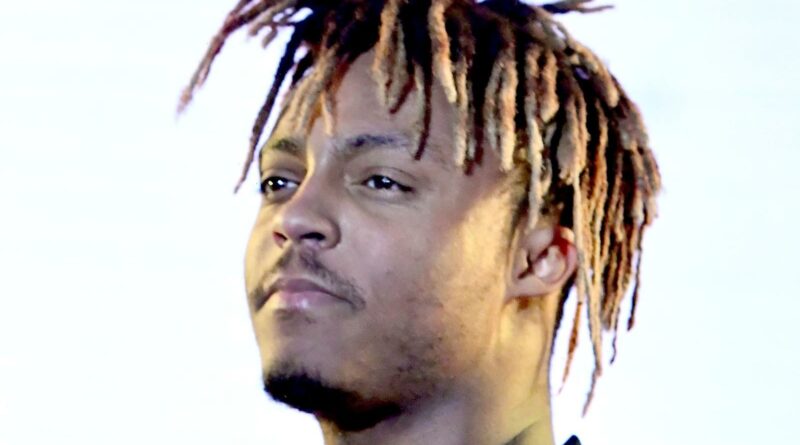 The death of Juice WRLD rocked the music industry. The rapper tragically died on December 8, 2019, just a few days after he turned 21 (via Vulture). The singer, whose real name was Jarad Anthony Higgins, suffered a medical emergency after landing at the Chicago Midway International Airport — he was said to have had a seizure while on board his private jet. Narcan was administered before paramedics arrived, and the rapper was later transported to a nearby hospital in Oak Lawn, Illinois. Tragically, Juice WRLD was pronounced dead at 3:15 a.m. TMZ reported that witnesses believed Juice WRLD had swallowed an excessive amount of Percocet pills in hopes of hiding them from federal agents, who searched his private plane on arrival at Chicago Midway. Following an autopsy, the rapper’s official cause of death was named an accidental overdose.

Following his death, the singer’s mother, Carmella Wallace, spoke to TMZ about her son’s passing. “We loved Jarad with all of our hearts and cannot believe our time with him has been cut short,” Wallace said in an exclusive statement. “As he often addressed in his music and to his fans, Jarad battled with prescription drug dependency.” She went on to say that addiction “knows no boundaries” and can have consequences far beyond the addict themselves. “Jarad was a son, brother, grandson, friend and so much more to so many people who wanted more than anything to see him defeat addiction,” she concluded. In addition to his family, Juice WRLD — who had a surprising net worth at the time of his death — also left behind his girlfriend, Ally Lotti.

Who is Ally Lotti?

At the time of his death, Juice WRLD was dating popular Instagram influencer and model Ally Lotti. According to The Sun, the pair began dating in 2018. Lotti was said to have spent time with the “Lucid Dreams” singer just days before his untimely death. One year following the rapper’s death, Lotti took to social media to share her thoughts about the loss of her boyfriend (via E!). “To this day, I can not get on a plane or hear sirens — tooo triggering,” she tweeted. Lotti also revealed via her Instagram story that she remembers the couple’s last conversation like it just happened. “If it wasn’t for your love I wouldn’t have ever even made it this far. I kno [sic] you’re here w me endlessly … not a sec goes I don’t wish for at least one more second longer w you [sic]” she added.

In a series of now-deleted tweets, Lotti also revealed that she suffered pregnancy losses before and after the rapper’s death, calling her experience “one of the many secrets I’ve dealt w alone,” per People. “We worked a lot and it took a tol [sic] on my body. I was always sick,” she tweeted. “Three miscarriages and after he passed away one more due to stress … one of the first ppl to call me after he passed was my OB/GYN.” After Juice WRLD’s death, Lotti also shared excerpts from love letters he had written to her, per Complex.