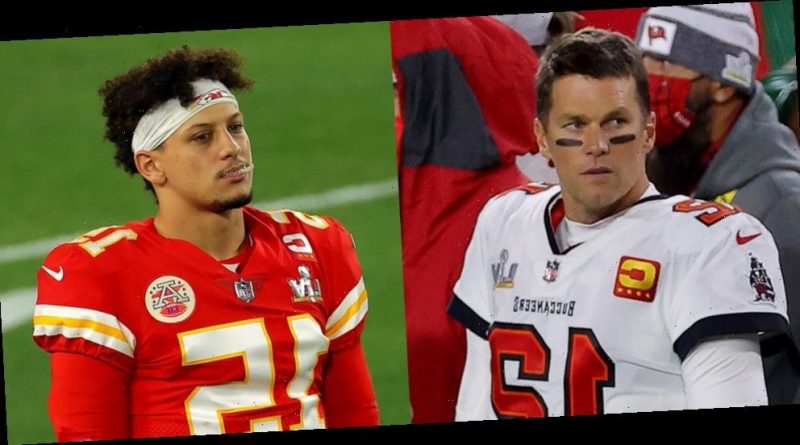 The Bucs won the game 31-9, marking the second time that the team has won the NFL championship. The team previously won back in 2003.

Patrick Mahomes, one of the rising stars of the NFL, was hoping to have back-to-back wins after winning last year with the Kansas City Chiefs. Unfortunately, he wasn’t able to achieve that feat.

Read what Tom’s wife Gisele Bundchen was tweeting during the game while watching live from Raymond James Stadium in Tampa.