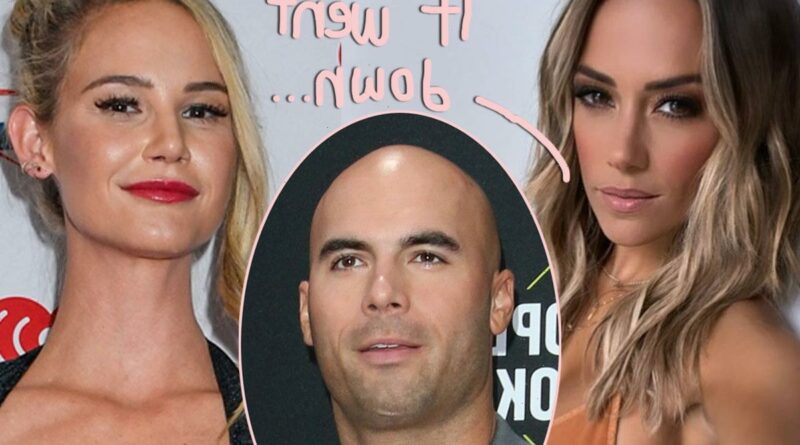 Jana Kramer took it to the mat over a comment about Mike Caussin!

As you know, the 38-year-old country gal went on Red Table Talk last month and made some pretty disturbing accusations about her split from her ex husband. She claimed to host Jada Pinkett Smith the former tight end cheated on her with more than 13 women — yeah, MORE than that! Just unbelievable.

Poor Jana has put up with so much from her ex! And she’s had more than her fair share of sad moments even after it was over (not to mention her revenge)! In fact, she now admits that she and Real Housewives of Orange County star Meghan King got into a pretty messy fight over a comment made about the 35-year-old football player!!

Fans learned all about it on Sunday’s episode of the singer’s Whine Down podcast. Before inviting the Bravo star to join the conversation, the One Tree Hill alum explained the situation and where exactly the two of them stood:

“We were cordial … we were, like, acquaintances on Instagram because of how situations , so we just kind of related to that. Stories are very similar. Lots of just like, ‘You’ve got this, you’re strong,’ whatever. She would ask me questions about like narcissist stuff, having a narcissist ex. … And there was something that she said in our DMs that really bothered me.”

The message Kramer is referring to is one King sent her in reference to Caussin:

Well, being with a serial cheater is still a rough experience regardless of attractiveness, and the actress totally popped off in response:

“I go, ‘I’m sorry, that kind of bothered me. I would never say your ex is hot, especially knowing how much he hurt you. Anyways, have a great day.’ And that’s the last I’ve communicated with her. The hotness has nothing to do with it. I don’t look at my ex and have any attraction toward him. … I would’ve said, ‘At least you have beautiful children.’ That’s the silver lining.”

Completely understandable! But once Meghan joined her on the podcast, she insisted she didn’t mean any ill will — in fact she said it was a… compliment?:

The real housewife seemed sincere in her apology, though, reassuring she wasn’t making light of the serious situation:

“The reaction that I’ve gotten when I’ve explained my side of it is that you overreacted and that maybe you were feeling sensitive. I’m sorry if I hurt your feelings. … But I certainly wasn’t making light of anything.”

Hmm. At least the two seem to be in civil spirits once again. Reactions, Perezcious readers? 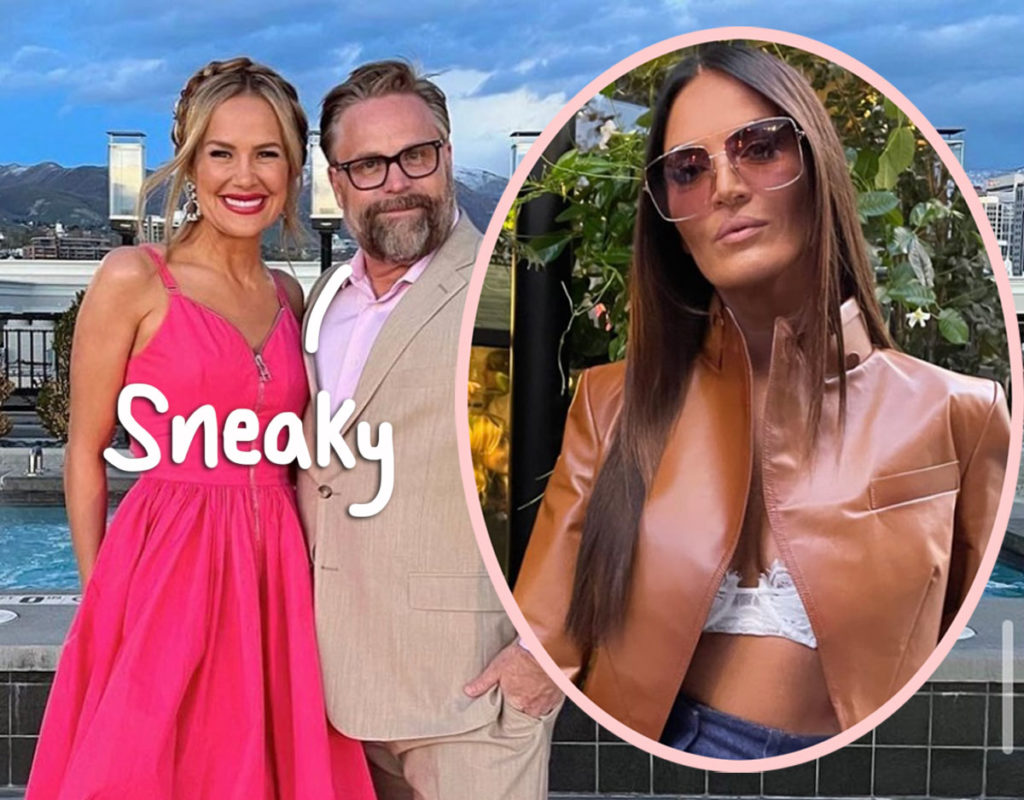 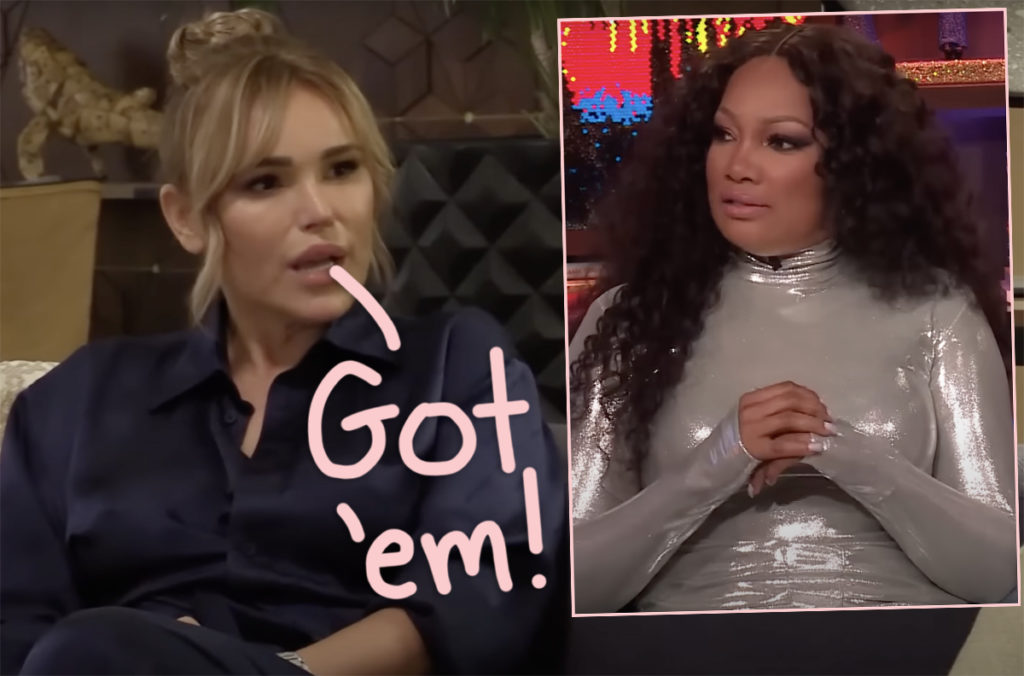 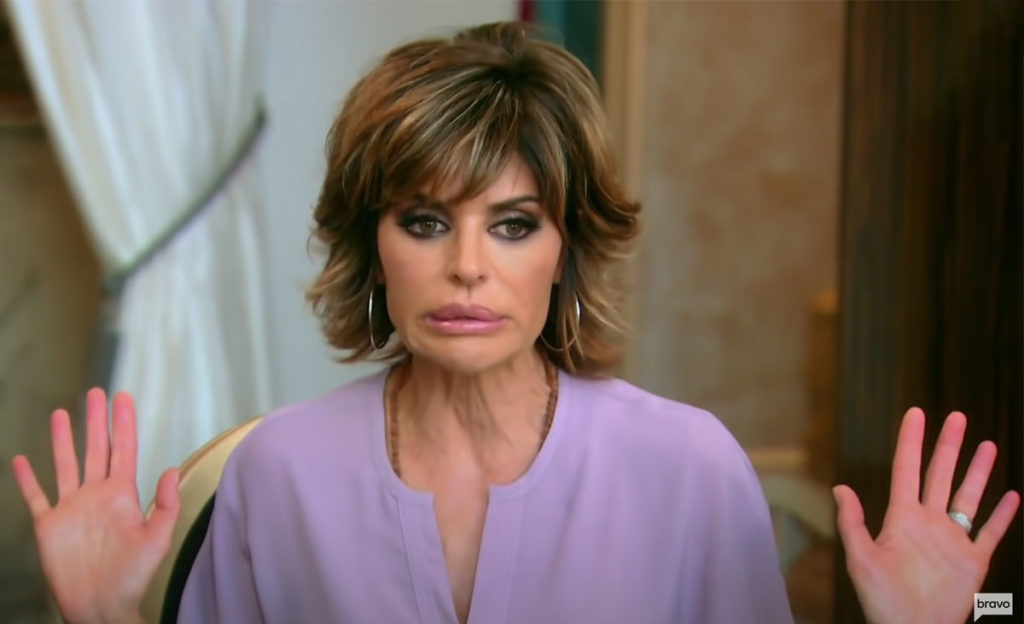 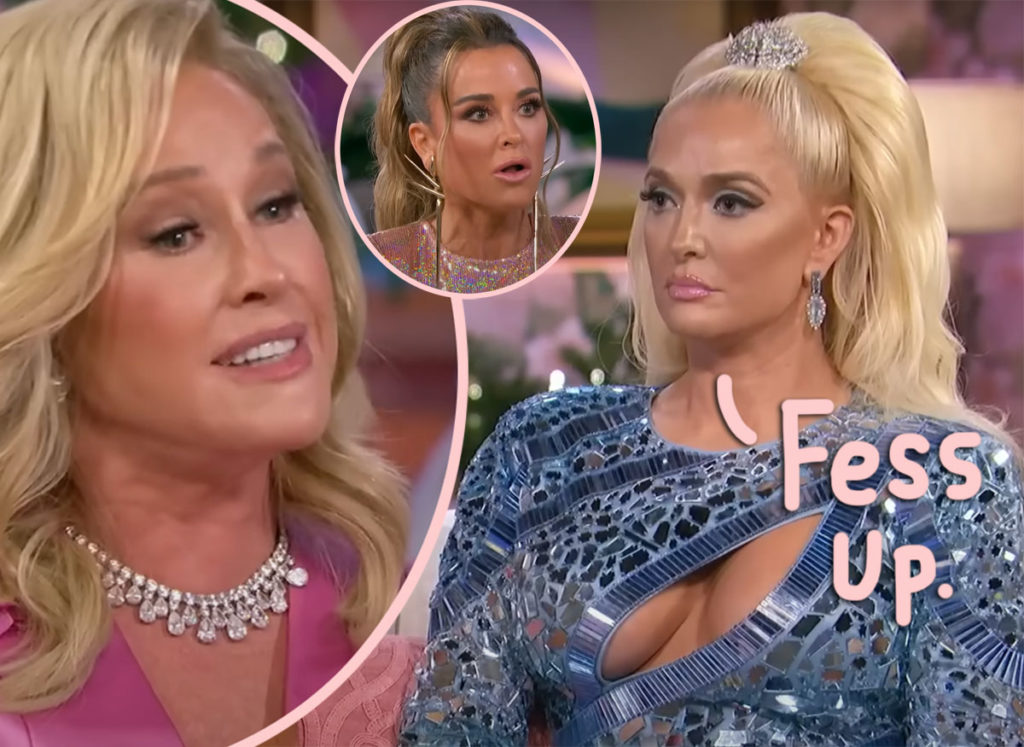