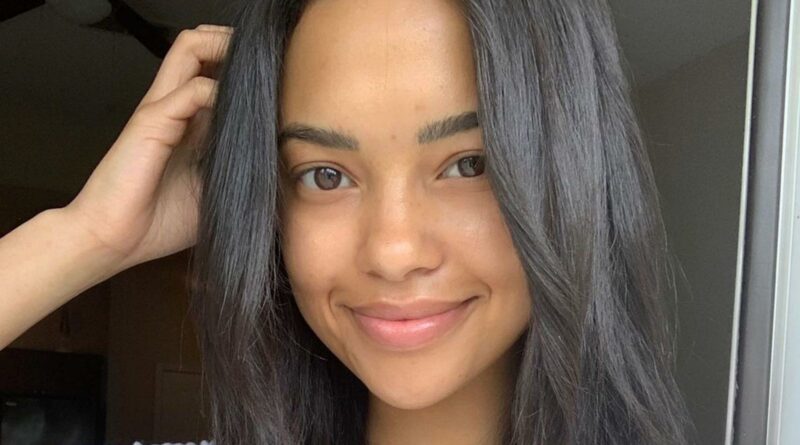 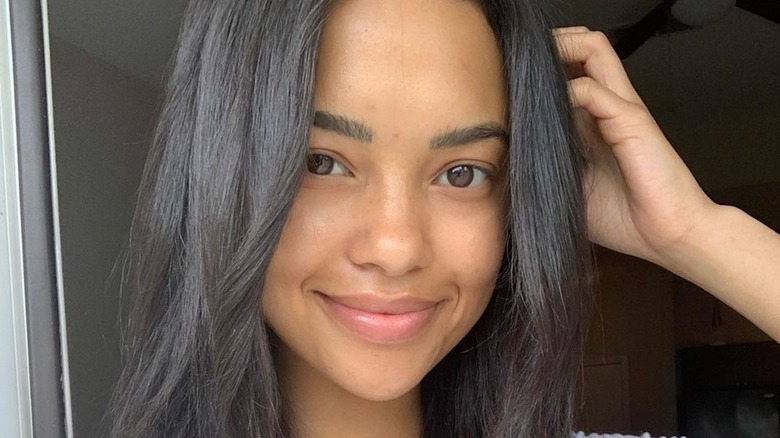 A franchise that is no stranger to controversy, “Bachelor in Paradise” is making headlines again after Maurissa Gunn took aim at one of the oldest double standards that women have dealt with for centuries. During the most recent episode of the series, Gunn had a steamy encounter with Riley Christian. Unfortunately, she received a lot of backlash online after the episode aired with many slut-shaming her. As a result, she took aim at the double standard that women face.

According to Cosmopolitan, many fans came to Gunn’s defense, applauding her decision to be open with her desire. On Instagram, the reality star wrote alongside a reel video, “First off, I do want to say thank you to those who have been showing so much love and support. I know the video is all fun and games, but I do think something needs to be clarified. I don’t need to explain what I said, because I said it with conviction… However, there are other women that may not be as nonchalant or as indifferent as I am, to handle the kind of criticism that I’ve been receiving, and it’s not okay.”

From here, she added, “To my next point, it’s OK FOR WOMEN TO LIKE SEX! Sex is a 2 person act, so there shouldn’t be a double standard regarding which gender can openly like it, and which gender should be timid about their enjoyment.”

Maurissa Gunn has received tons of support from Bachelor nation 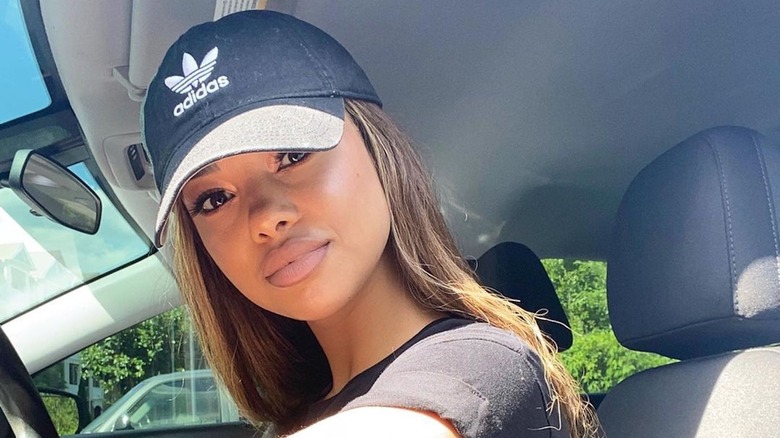 Maurissa Gunn finished her mic-drop post by saying, “What’s even harder to believe is that the majority of the negativity and hate is coming from women. It’s already hard enough being a woman in today’s society, so we as women should do everything to lift each other up rather than bring each other down. I hope this message is received with love and kindness.”

Following the intimate episode and subsequent online hate, Gunn has received support for her message of sex-positivity. E! Online reports that her co-stars have voiced their agreement for her experience. Jessenia Cruz commented, “Periodt!!!” While Serena Pitt added, “YES!!”

Currently, Riley Christian has yet to comment on the situation and his love interest’s battle for equality while the internet has applauded Gunn’s honesty. The outlet notes that he’s shared photos of their date, captioned, “That was something special.” However, fans have yet to see whether or not the two continue on their path towards lasting love.

The 25-year-old appeared as a contestant on Peter Weber’s season of the show and has since come back to the silver screen during the seventh season of “Bachelor in Paradise”.