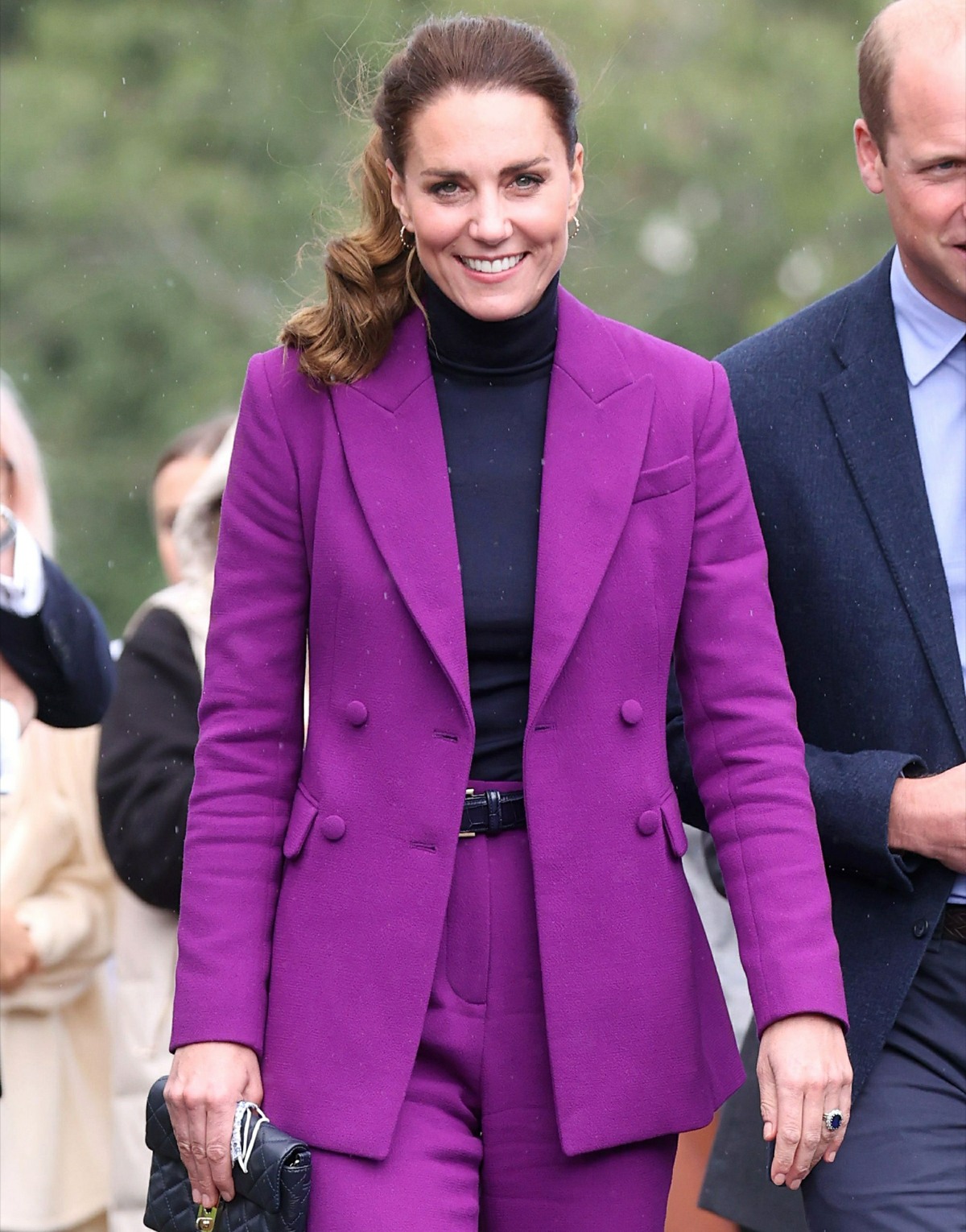 This is interesting, to me at least. For decades, Westminster Abbey rang the bells for important royal birthdays and important royal weddings. There were twelve royals who got Abbey bell-ringing on their birthdays, and the Duchess of Cambridge was one of the twelve. But the pandemic hit, and the Windsors (and the Abbey) were looking for a way to avoid ringing the bells for Prince Andrew’s birthday, so basically… the rules were changed. As in, the royals broke their own royal protocol and changed who gets the bells. All of this means that Kate didn’t get birthday bells on Sunday.

Kate Middleton missed out on a royal birthday tradition this weekend. Westminster Abbey — where Kate and Prince William tied the knot in 2011 — is known for ringing its bells to celebrate the birthdays of senior members of the royal family. However, the tradition has changed amid financial issues related to the COVID-19 pandemic.

Before 2020, the bells marked the birthdays of 12 royals. Queen Elizabeth, Prince Philip, their four children — Prince Charles, Princess Anne, Prince Andrew and Prince Edward — all receive the honor, as does Charles’ wife, Camilla, Duchess of Cornwall. Prince William, Kate and their three kids — Prince George, Princess Charlotte and Prince Louis — completed the list. However, the Abbey announced that starting in 2022, the bells would only mark the birthdays of the Queen and Prince Charles.

“The Abbey bells can be heard ringing out before services and in celebration of church festivals. The bells have also traditionally been rung to mark the birthdays of senior members of the Royal Family,” a spokesperson for Westminster Abbey told Hello! in August 2021. “Due to the financial challenges posed to the Abbey by the Covid-19 pandemic, and in consultation with Buckingham Palace, the bells will now ring only for the birthdays of HM The Queen and HRH The Prince of Wales.”

Prince Harry and Meghan Markle’s birthdays were not celebrated with the bells, even before they stepped back from their senior royal roles. Even some working members of the family — including Sophie, Countess of Wessex, the Duke and Duchess of Gloucester, the Duke of Kent and Princess Alexandra — were not part of Westminster Abbey’s schedule before the change.

Real question: if Westminster Abbey and Buckingham Palace changed their birthday-bell policy in August 2021, then why didn’t Kate get birthday bells in January 2021, for her 39th birthday? Is it because Covid cases were piling up and the Abbey didn’t want to look out-of-touch by ringing birthday bells while thousands of people were dying? I totally understand that, but it’s definitely weird that they only announced the change months afterwards. Anyway, no bells for Kate! She won’t get the bells until she’s Queen Consort, probably. Because I doubt King Charles will want to give her birthday bells. 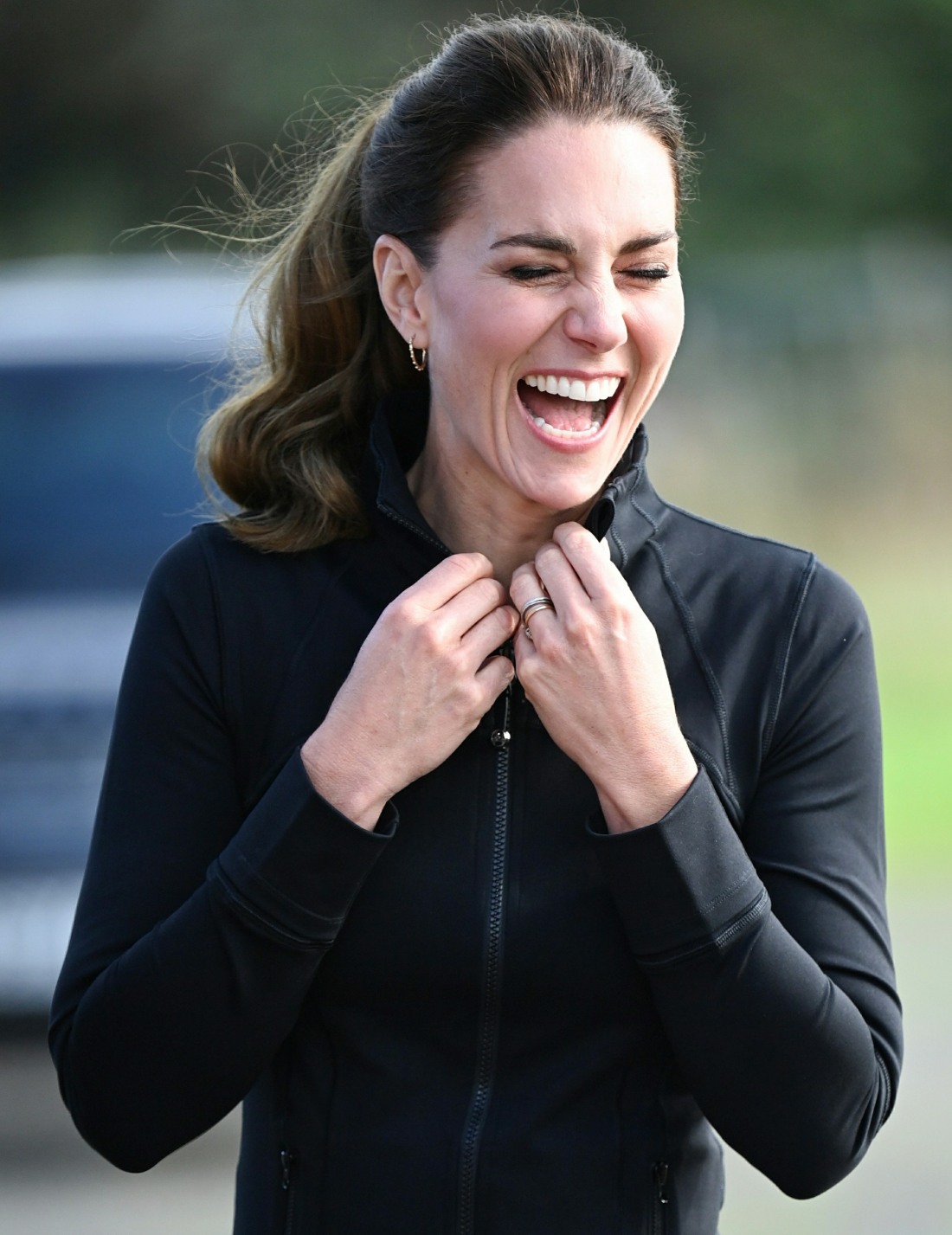 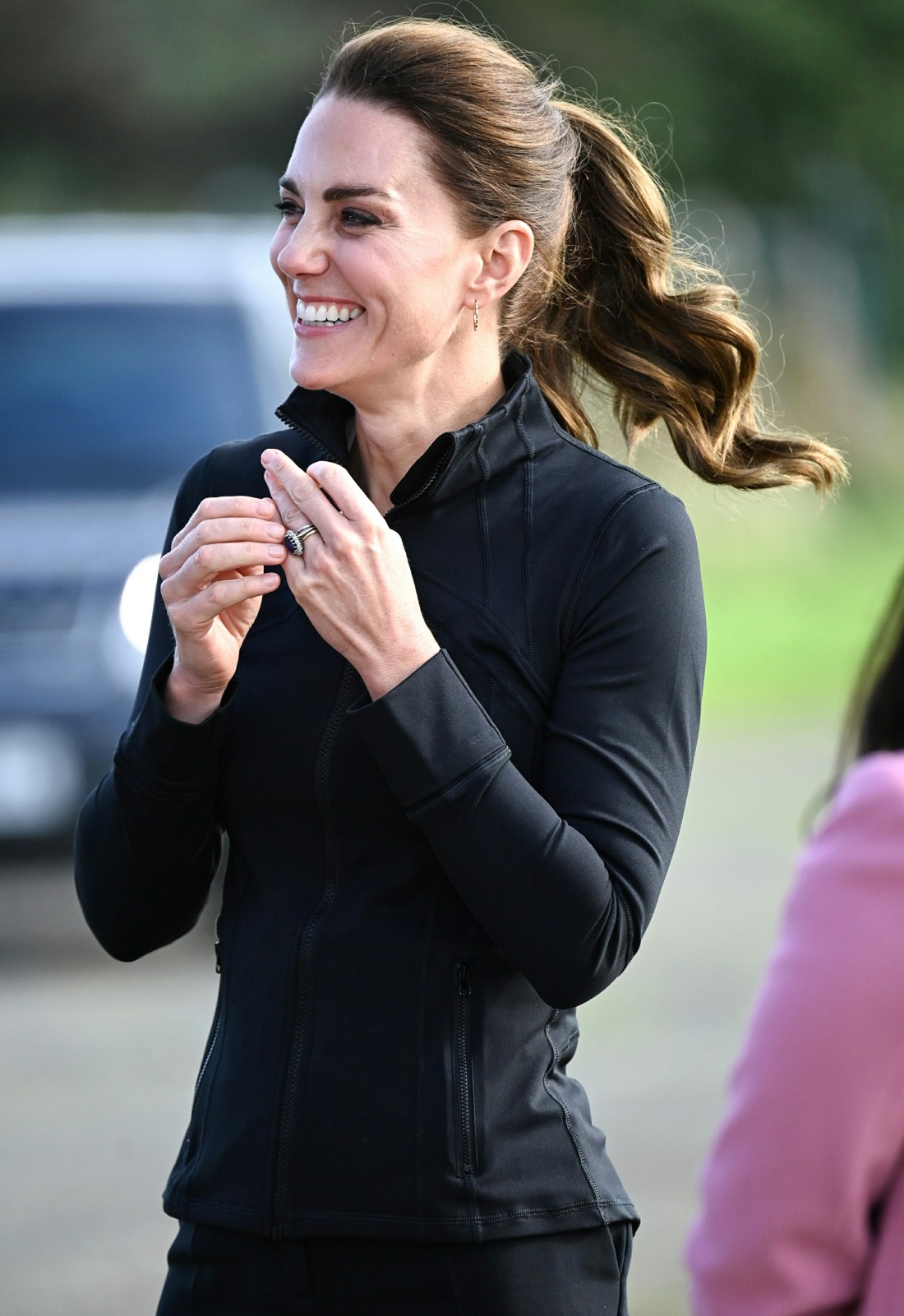