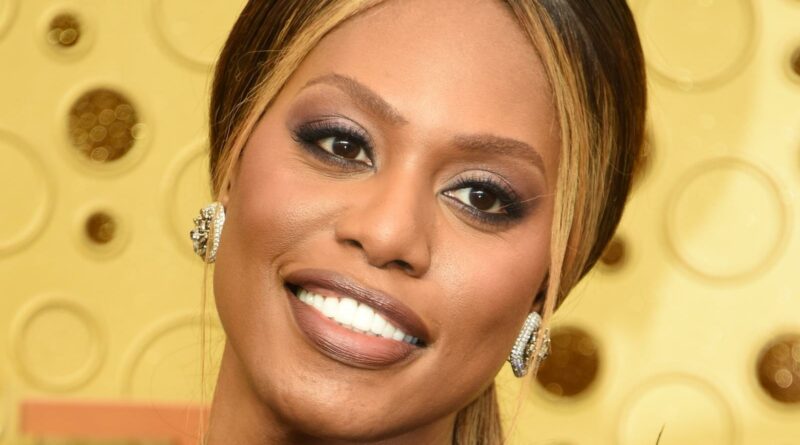 There are changes going on over at E! In early May, Giuliana Rancic exited the entertainment network after two decades. Now Laverne Cox is joining the network. Cox entered into a deal to host celebrity-centered specials. The actor, Emmy-winner, and LGBTQ+ advocate will interview the movers and shakers making news in Hollywood, per People.

E! News issued a statement saying, “Laverne Cox is a risk taker, groundbreaking pioneer and a fashion tour de force As we continue to evolve the way we cover Hollywood’s biggest nights, Laverne’s passion for, and extensive knowledge of, the fashion community resonates with our audience and we look forward to seeing her shine on the other side of the velvet rope.”

Laverne Cox will also be hosting the red carpet coverage on E!

As part of her new deal, Laverne Cox will be taking over where Giuliana Rancic left off on the red carpet. Her reign on the red carpet will start with the 2022 awards season. This isn’t Cox’s first red carpet gig, she co-hosted “E!’s Countdown to the Red Carpet: The 2020 Emmy Awards” pre-show special last year with Brad Goreski and Nina Parker, per E!.

Vogue was excited about the news, tweeting, “With @LaverneCox as host we foresee a smarter, and kinder, approach to covering fashion on the step and repeat. It’s a brand new era for E!, and it’s about time.”

Cox issued a statement via E! saying, “I’m so excited and deeply humbled to be hosting E!’s iconic red carpet coverage. For many years I would wake up early on awards show days, get my snacks in place and watch E!’s coverage all day long.”

She continued, “I can’t wait to get started while hopefully serving up fashion fantasies for the ages honey.”