Home » Celebrities » Will Chris Harrison Host ‘The Bachelorette’ 2021? Here’s What We Know 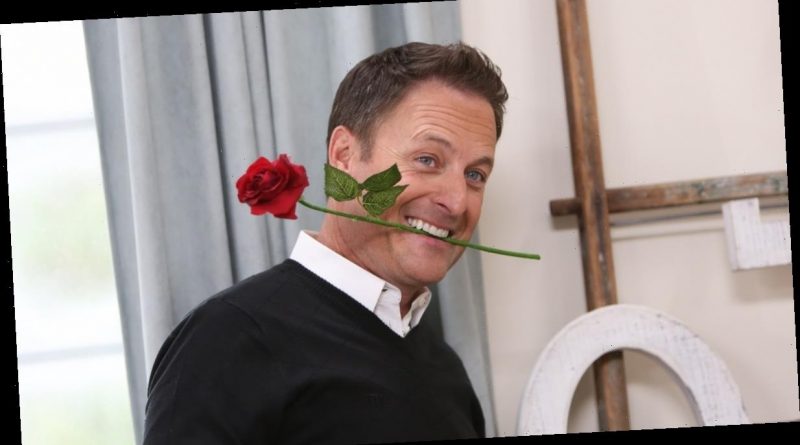 ICYMI, Bachelor Nation is going through major changes. On Feb. 13, longtime host Chris Harrison announced he would be temporarily stepping aside following his controversial statements about racism in the franchise. But he didn’t specify how long his break from the show would be, leading many viewers to wonder: Will Chris Harrison host The Bachelorette 2021? According to his March 4 Good Morning America appearance, it sounds possible.

In his first interview since the current Bachelor Nation racism controversy exploded, Harrison told GMA‘s Michael Strahan, "I plan to be back and I want to be back" in the franchise, adding that he thinks "this franchise can be an important beacon of change."

Harrison relinquished his Bachelor hosting duties in direct response to audience backlash for his Feb. 9 Extra interview with former Bachelorette Rachel Lindsay. In speaking about the resurfaced photos of Bachelor frontrunner Rachael Kirkconnell at an Old South planation party in 2018 (which she has since issued an apology for), Harrison defended Kirkconnell and dismissed many of Lindsay’s points about racism in the process. The response to his comments was swift, with many fans and Bachelor Nation alums alike calling for Harrison to be fired from the show. Harrison’s announcement that he was taking time away from the franchise noted he was "dedicated to getting educated on a more profound and productive level than ever before."

In the March 4 interview, Harrison said he’s been working with a well-known race educator, Michael Eric Dyson, during his time away from Bachelor Nation. "I am not a victim here. I made a mistake, and I own that," he said. "Dr. Dyson often talks to me about council, not cancel, and that is full accountability, understanding what you didn’t understand, owning that, learning from that, seeking counsel often in the community that you hurt, learning from them, listening, gaining experience, knowledge, and moving forward."

Strahan pointed out that this season was supposed to be one of historic change with the casting of Matt James as the first Black Bachelor, but that has been overshadowed by the recent controversy. However, Harrison remained optimistic about Bachelor Nation’s future.

"I think this franchise can be an important beacon of change," Harrison said. "I know that change is felt, not just by me, but by many others. And we are excited and willing to do the work as the show progresses." 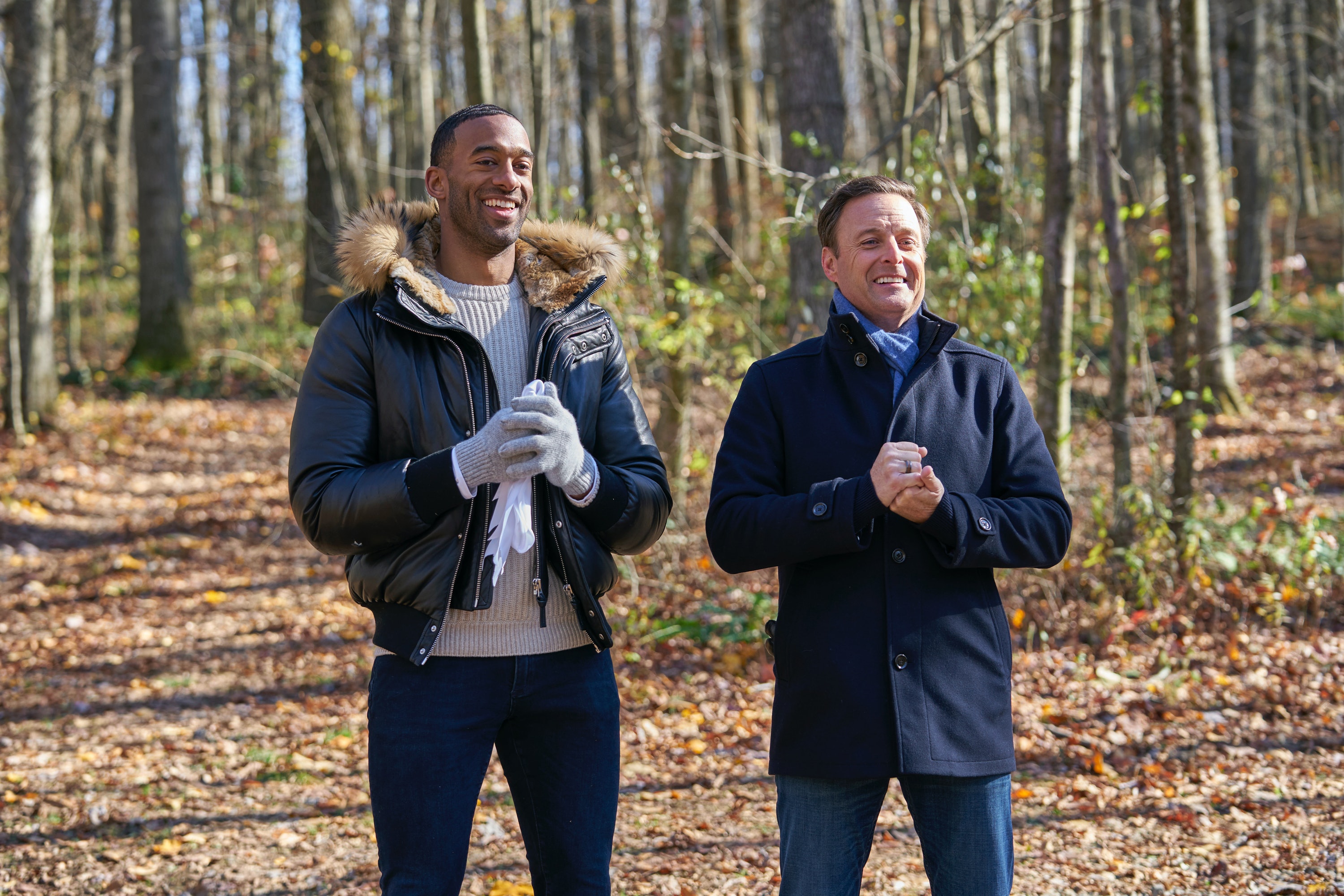 Media personality Emmanuel Acho will replace Harrison for this season’s After the Final Rose special on March 15, but it’s unclear exactly how long Harrison plans to stay away. While it seems like Harrison is committed to returning at some point, many Bachelor Nation viewers and alums have advocated for him to be fully fired due to his problematic behavior. His return to the franchise could even affect who is cast on future episodes.

For example, during a Feb. 24 interview with E!’s Daily Pop, recent Bachelorette contestant Ivan Hall said he would be hesitant to appear in other upcoming Bachelor shows if Harrison was hosting them. "I wouldn’t feel comfortable if Chris is there, to be frank. [I’m] not saying he can’t make a recovery, can’t learn from all this," Hall said. "I think he needs to take some time to really look into himself and really just have a lot of tough conversations." (Bachelor contestant Serena Pitt shared similar sentiments in a March 2 interview with ET.)

What’s more, Lindsay — who’s received such intense hate following Harrison stepping down that she deactivated her Instagram account — said she doesn’t plan to renew her contract with the Bachelor franchise following the Harrison controversy. “I can’t take it anymore,” she said on the Feb. 12 episode of her Higher Learning podcast. “I’m contractually bound in some ways. But when it’s up, I am too. I can’t do it anymore.”

Whether the threat of losing Bachelor talent will impact ABC’s decision to bring Harrison back remains to be seen.