Home » Celebrities » Will Smith on the Oscars slap: ‘At the end of the day, I just, I lost it, you know’ 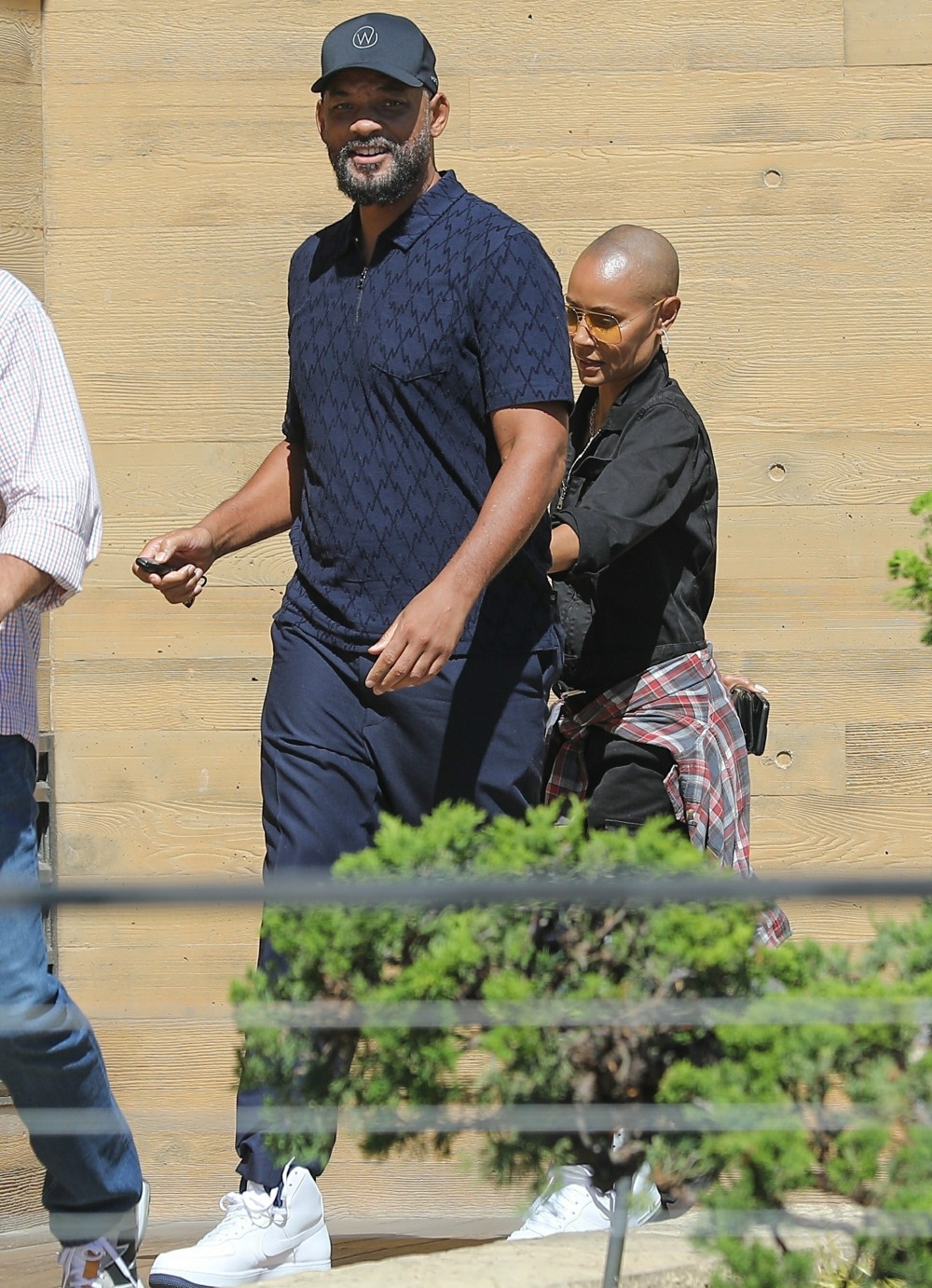 Will Smith is currently promoting Emancipation, which will stream on AppleTV. It’s his passion project, and Apple put a lot of money into the production. Emancipation was on track, earlier this year, to be another Oscar-bait film and tour-de-force performance from Smith. Then on March 27th, Will Smith slapped Chris Rock on stage at the Oscars and people in Hollywood have convinced themselves that the slap was simply the worst thing any actor has ever done. Keep in mind, Babylon will still have a huge Oscar campaign, complete with “Oscar buzz” for Brad Pitt, a man credibly accused of violently assaulting and terrorizing his then-wife and six children on a plane. But sure, the slap. In any case, Will’s promotional tour is already an extension of his post-Oscars apology tour. Last night, Will did his first big TV interview – with Trevor Noah on The Daily Show. Wouldn’t have been my choice for his first interview, but here we are.

Will Smith made his return to late-night television on Monday when he appeared on The Daily Show With Trevor Noah for the first time since he slapped Chris Rock on the Dolby Theatre stage at this year’s Oscars. When Noah asked the Academy Award winner about his journey in the months since the slap incident, Smith began by saying that it was “a horrific night.”

“[There are] many nuances and complexities to it, you know, but at the end of the day, I just, I lost it, you know,” Smith told Noah. “I guess what I would say, you just never know what somebody’s going through.”

He continued by explaining that he was going through something that night, not that that “justifies my behavior at all.”

“You’re asking, what did I learn? And it’s that we just got to be nice to each other man,” Smith said. “You know, it’s like, it’s hard. And I guess the thing that was most painful for me is, I took my hard and made it hard for other people. You know, it’s like, I understood the idea when they say hurt people hurt people.”

Noah said he had a friend call him, saying he felt they saw the real Smith onstage that night, but Noah disagreed, saying he thought the actor just stood up for the wrong thing at the wrong time. The Daily Show host continued that things were becoming “relentlessly sh-tty” and Smith reacted for the first time.

“It was a lot of things,” the actor said. “It was the little boy that watched his father beat up his mother, you know, is that you know, all of that just bubbled up in that moment. You know, I just that’s not who I wanna be.”

When Noah told Smith he thinks he made a mistake and doesn’t think that’s who the actor is, The Daily Show audience cheered, and Smith began tearing up. Later in the conversation, he explained that he had a lot of rage that had been bottled up for a long time.

“I had to forgive myself for being human,” Smith said. “Trust me, there’s nobody that hates the fact that I’m human more than me. And just finding that space for myself within myself to be human. It’s like, I want, I’ve always wanted to be Superman. I’ve always wanted to swoop in and save the damsel in distress, you know. And I had to humble down, you know, and realize that I’m a flawed human, and I still have an opportunity to go out in the world and contribute in a way that fills my heart, and hopefully helps other people.”

In an interview with Washington D.C.’s Fox affiliate ahead of his Daily Show appearance, Smith said he “completely” respects if audiences aren’t ready to see him in his upcoming film Emancipation, but that his “deepest hope” is that his actions during the 2022 Academy Awards “don’t penalize my team.”

“I completely understand that, if someone is not ready. I would absolutely respect that and allow them their space to not be ready,” Smith told Fox 5.

I thought Will was right to apologize in the immediate wake of the slap, and he did so multiple times – he apologized to his family, he apologized to Chris Rock, he apologized to the Academy and the Oscars audience. Whether or not individuals accept his apology and move on, that’s up to them. But after seven, eight months? It’s giving Janet Jackson-at-the-2004-Super-Bowl. The powers that be are making an example out of a Black artist. There are too many people exhibiting performative and selective outrage about this sh-t. I wish Will would say that, although I know he won’t. He feels so guilty and his guilt is what the industry is exploiting. At some point, I hope he just says “it is what it is, I f–ked up but it doesn’t have to define my life from here.” 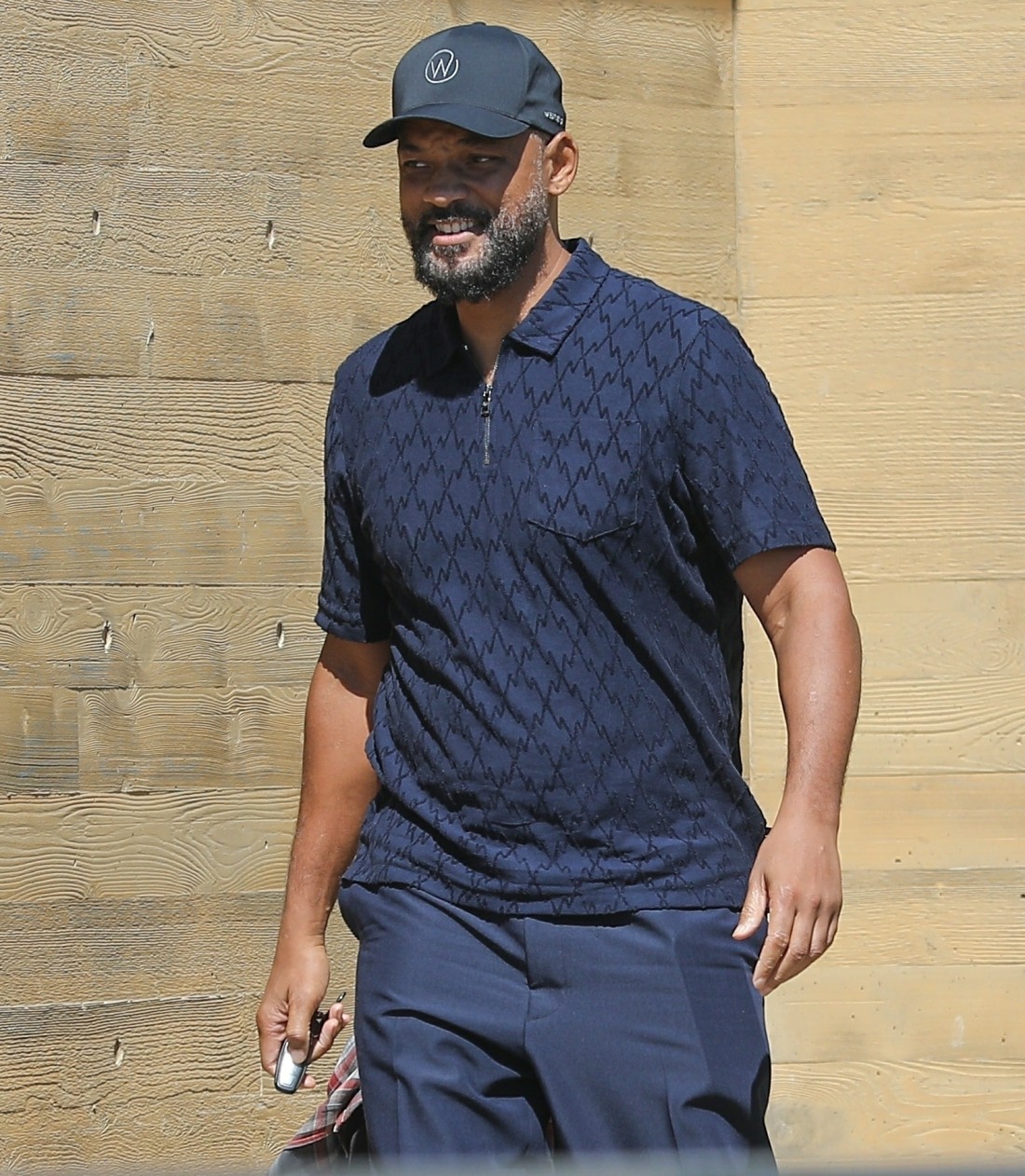