It’s hard to imagine Will Smith as anything other than the charismatic movie star we see on the big screen. With 30 years of experience that’s earned him a $350 million net worth, he’s definitely made his mark.

But according to Smith, he’s always had an interest outside of acting. Apparently, if his current career hadn’t worked out, he wouldn’t have even been in the entertainment industry at all.

Smith has had a unique career path 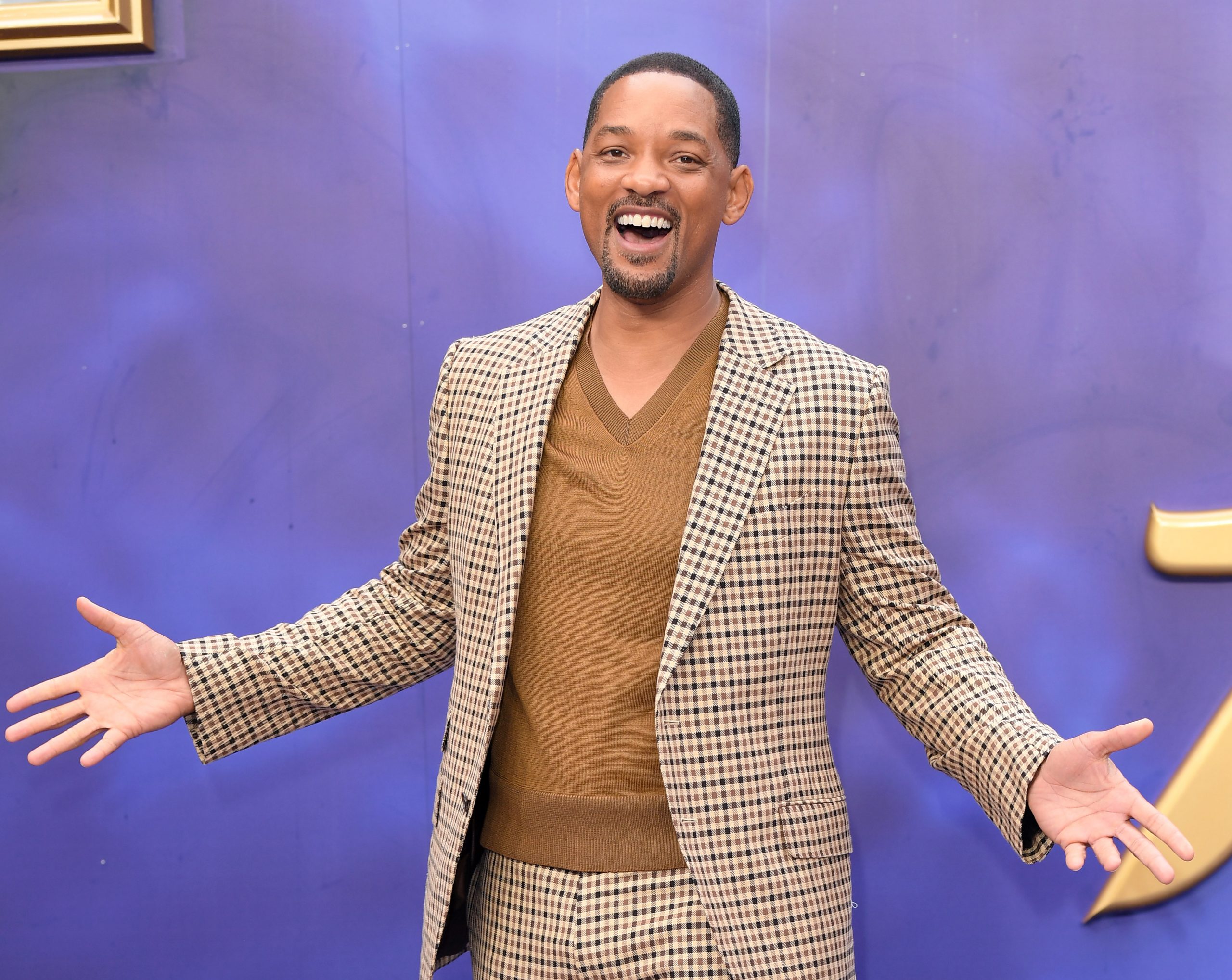 Smith’s career has been anything but traditional. Although most of the world knows him as the megarich movie star persona he currently is, he was once a respected rapper. In fact, he and his best friend, DJ Jazzy Jeff, won the first-ever Grammy award given to a Hip-Hop act, according to the Recording Academy website. Known as “The Fresh Prince,” Smith released several records, including the hit single “Summertime.”

Smith’s transition into acting actually happened because of his financial problems. In the late 1980s, Smith lived a lavish lifestyle and spent his money recklessly. By 1990, he owed $2.8 million in taxes to the IRS and was virtually broke, according to CNBC. It wasn’t until he started hanging around set at The Arsenio Hall Show that he found an opportunity to restart his career.

Will Smith auditioned for ‘The Fresh Prince’ during a huge party

After meeting entertainment executive Benny Medina at The Arsenio Hall Show, Smith was pitched the Fresh Prince of Bel-Air idea. Quincy Jones, the show’s producer, invited Smith to his home to meet him.

After meeting Jones, Smith was suddenly thrust into an impromptu audition, in front of everybody. Smith recalls Jones having movers shift the furniture in his home to make space for Will’s audition. The audition went well, and Smith signed a contract to work on the show the same day.

‘The Fresh Prince’ would have worked in computer science

Later in the video, Mack asks Smith what his career would have been if his current path hadn’t worked out. Surprisingly, Smith explained that he wouldn’t have worked in entertainment at all, and likely would’ve worked in the tech field.

Believe it or not, Smith has a harder time thinking as a creative than he would have as a logical scientist.

“At the core, the way my mind works is much more scientist than it is artist,” Smith said. “The artist is the reach for me.